50+ Inspirational Investing Quotes To Consider As We Reach For The Moon! 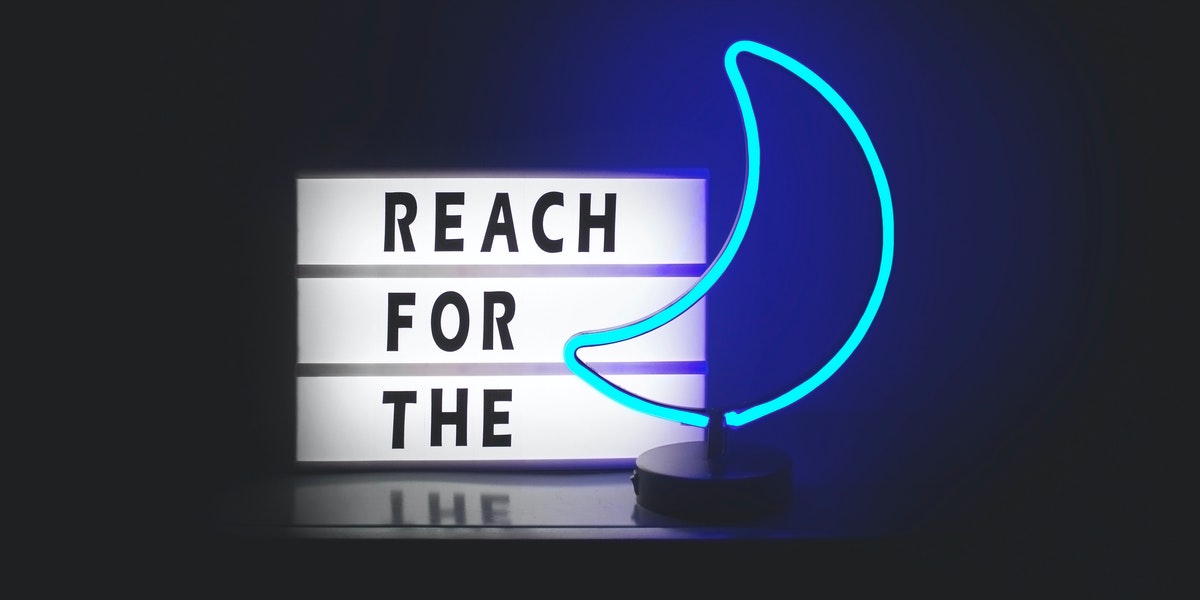 I am always in search for inspiration as I move through my daily life, invest & create. Please enjoy the following quotes that I believe are interesting and valuable.  I will continue to add to this list as we move forward and include them in the ‘The View’ and ‘The WeekEnder’ our markets insights’ reports that are sent out FREE from Vista Partners daily/weekly. Sign up now if you are not already receiving our insight pieces by clicking here.