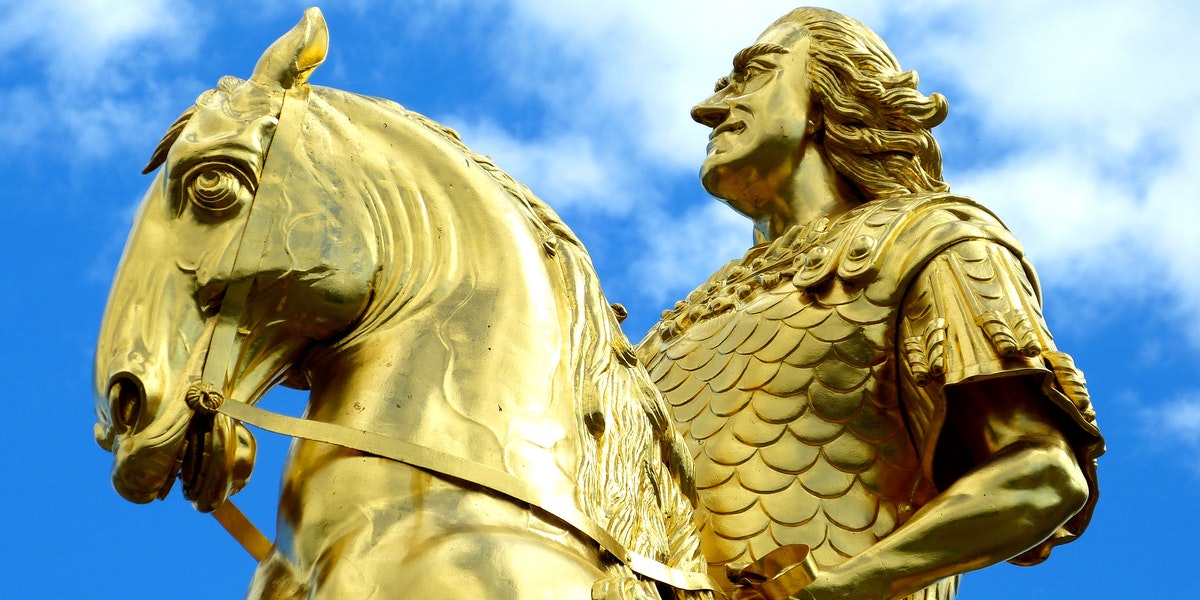 Here’s a link to Forbes’  The World’a real-Time Billionaire’s Tracker! 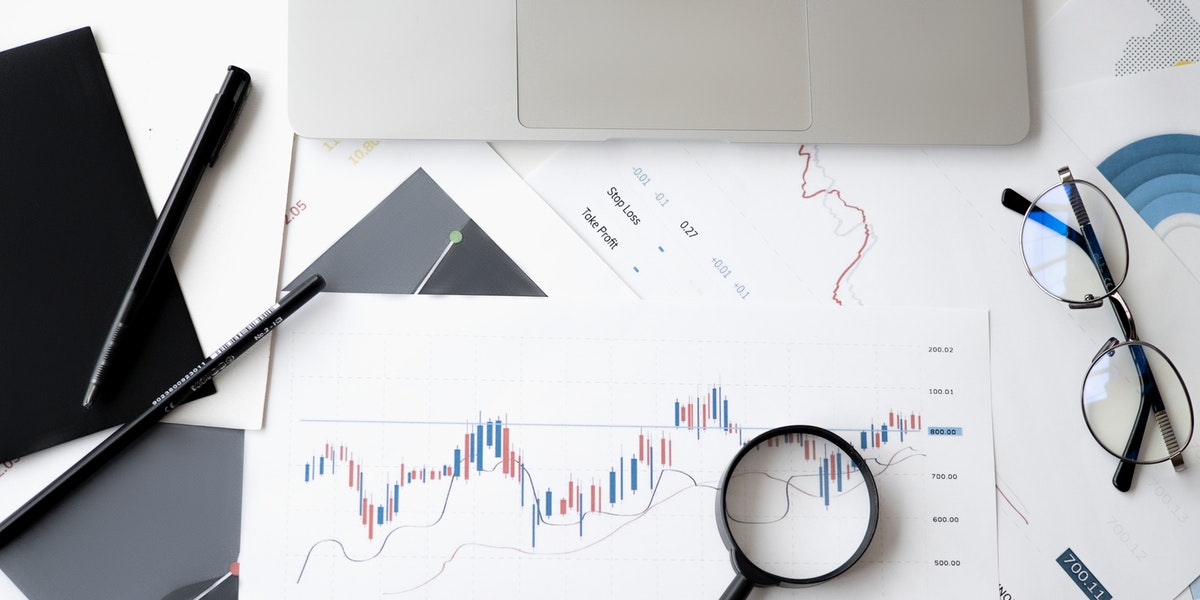 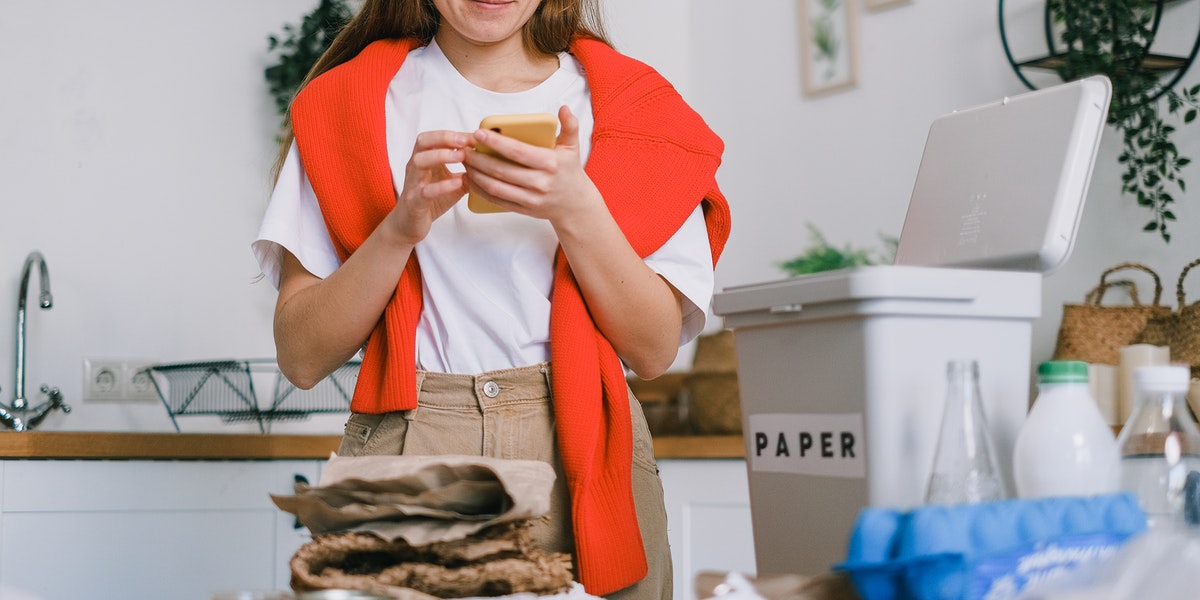 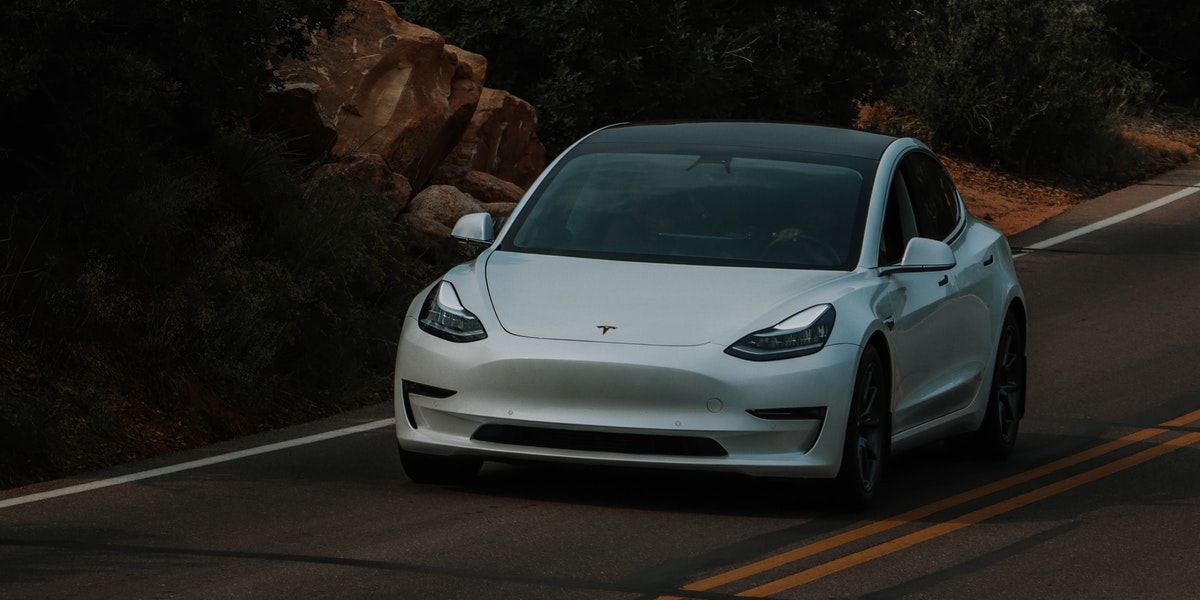 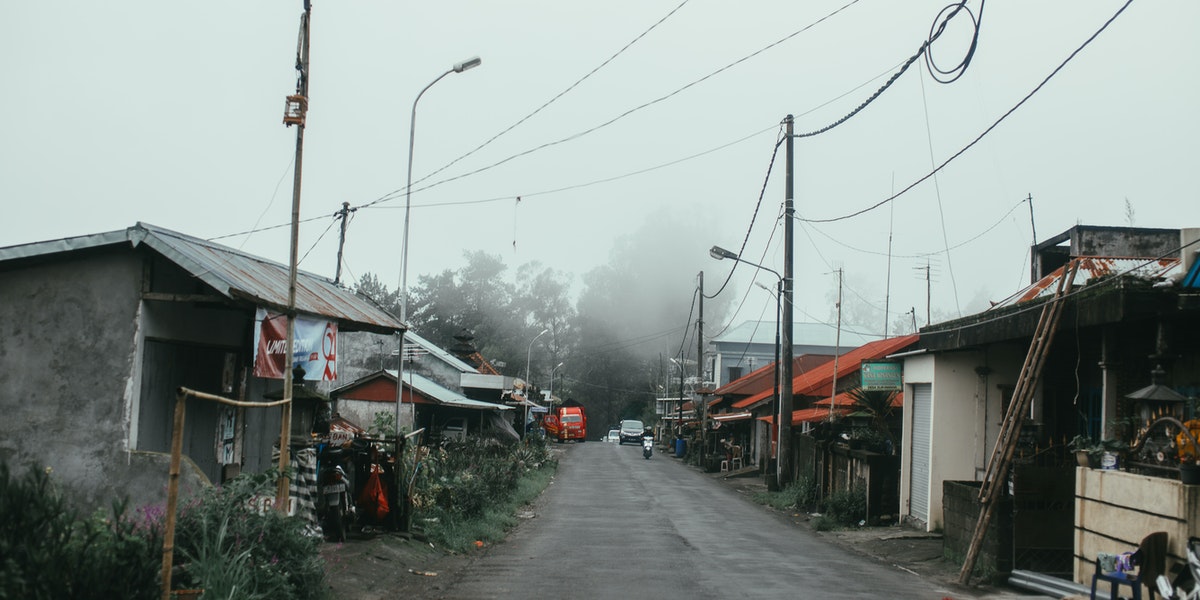