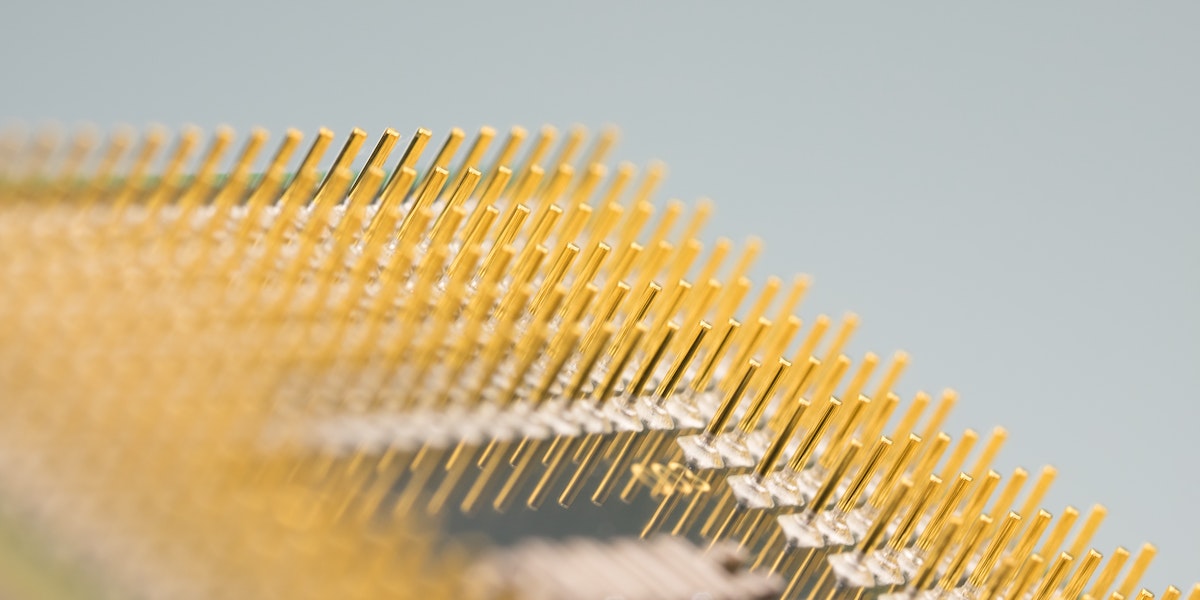 As per reports, International Business Machines Corporation (IBM) partnered with a newly formed chip maker, Rapidus, backed by the Japanese government aimed to manufacture the world’s most advanced chips in Japan by the second half of the decade. Japan’s industry and trade ministry has agreed to invest an initial 70 billion yen in Rapidus, a venture by tech firms including Sony Group Corp and NEC Corp. The agreement comes amid tense U.S.-China relations, and has restricted Beijing’s access to advanced semiconductor technology, and has asked its allies, including Japan, to implement the same.

“It will take several trillions of yen,” to get pilot production up and running, stated Rapidus president Atsuyoshi Koike, not informing from where the money would come for.

Dario Gil, IBM’s director of research informed that the two companies will collaborate to manufacture IBM’s 2-nanometer-node chips, unveiled last year, and Rapidus scientists and engineers will work alongside IBM Japan and IBM researchers at the Albany NanoTech Complex in New York state.

Japan is one of the few super-aged societies worldwide and has faced a prolonged fertility decline for decades. Following the end of World War II, the nation experienced swift economic growth, vast improvements in the health care system, and a subsequent baby boom (1947-1949). After the second baby boom (1971-1974), however, Japan saw a downturn in the fertility rate, defined as the number of children born per woman of childbearing age. This downward trend was mainly attributed to the economic recession from the 1973 oil crisis and the social shifts aiming for a stationary population. The rate continued to decline in the 1980s and the 1990s, partially due to an accelerated female employment rate and rising average marital age after the enactment of the Equal Employment Opportunity Law in 1985. In 2005, the fertility rate marked the lowest rate in history at 1.26 and increased concerns for the country’s demographics. The rate slightly recovered over the following years and was 1.34 in 2020.

From April 2022, all basic infertility treatments, such as timing therapy and artificial insemination, as well as ART procedures like IVF, micro-fertilization, and embryo freezing for women aged 42 years or younger, are covered by health insurance. 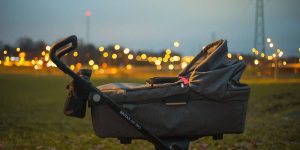