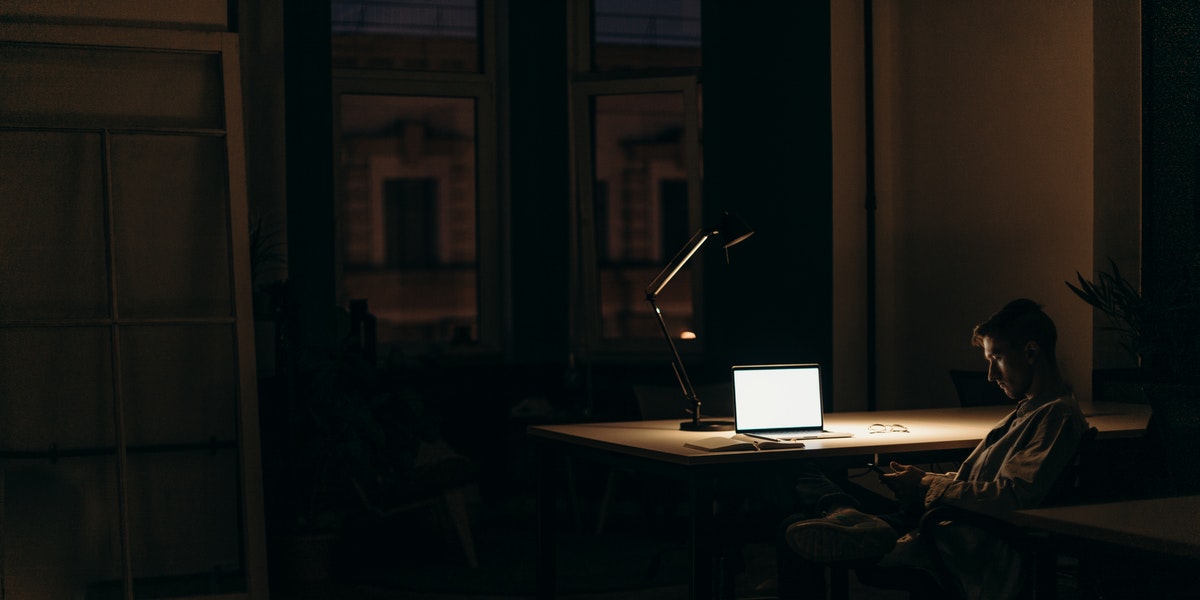 The iPhone maker witnessed growth despite lockdowns around the world. As people not only upgraded their old iPhones but also Android customers bought their first iPhone.  Apple CEO Tim Cook expresses that the company’s quarter could have been even better if it had not grappled with supply shortages likely linked to the global chip shortage, that mostly affected its Mac and iPad sales.

Apple CEO Tim Cook informed, “The shortage primarily affected Mac and iPad,”, “We had predicted the shortages to total $3 to $4 billion. But we were actually able to mitigate some of that, and we came in at the lower than the low end part of that range.”
Apple declared a dividend of $0.22 per share of stock. 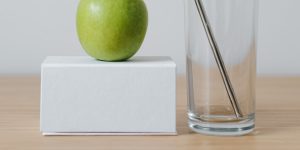 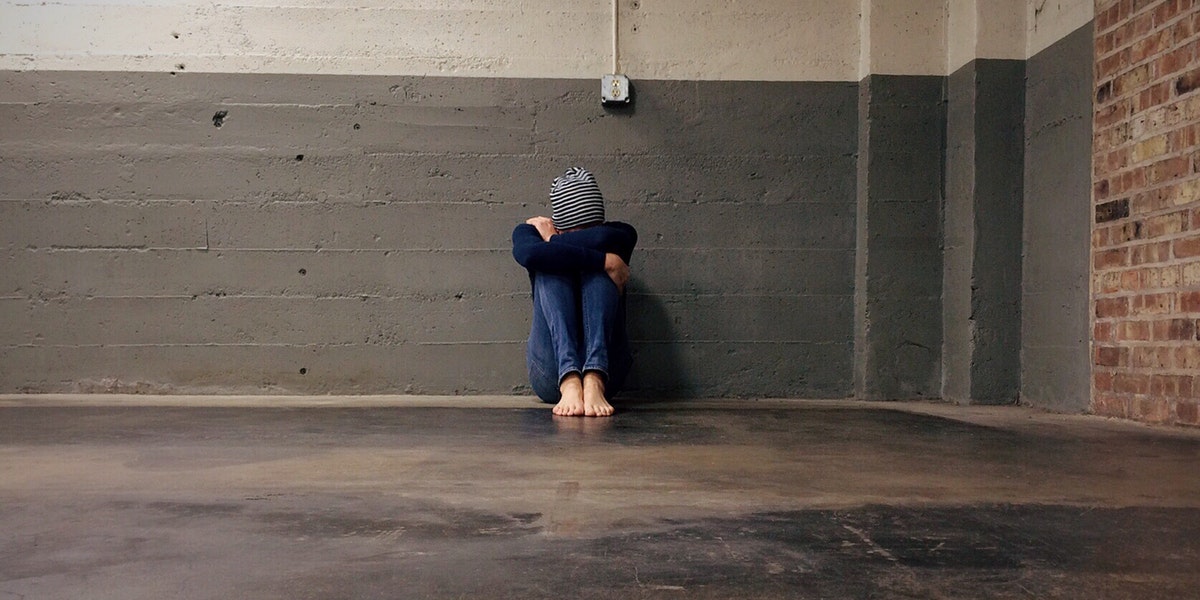 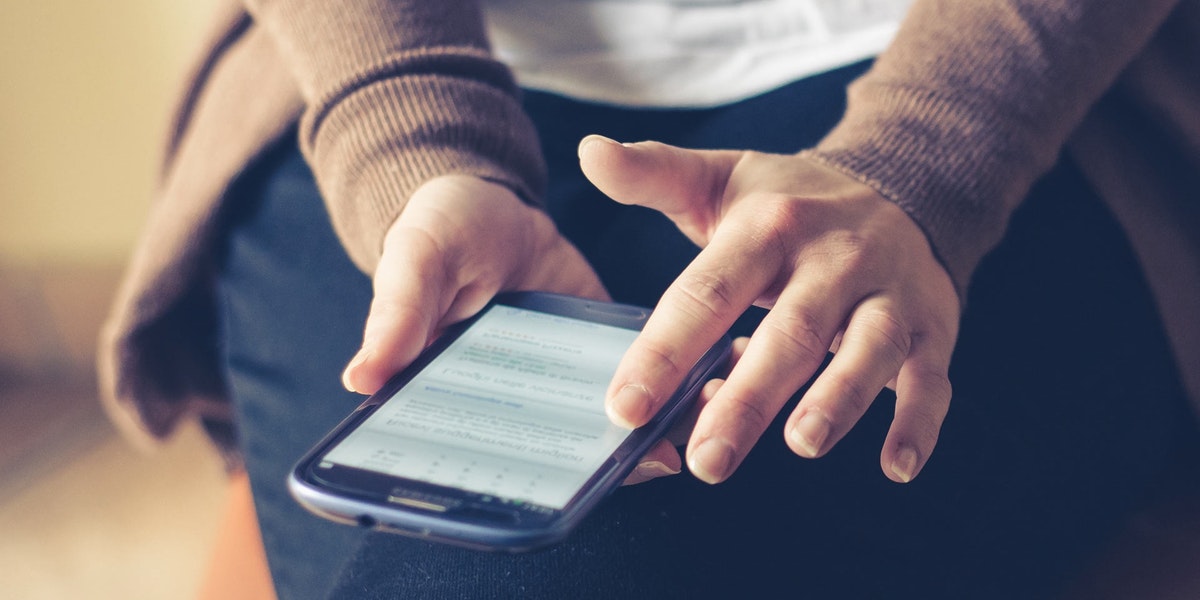 Verizon To Webcast Q2 Earnings On... 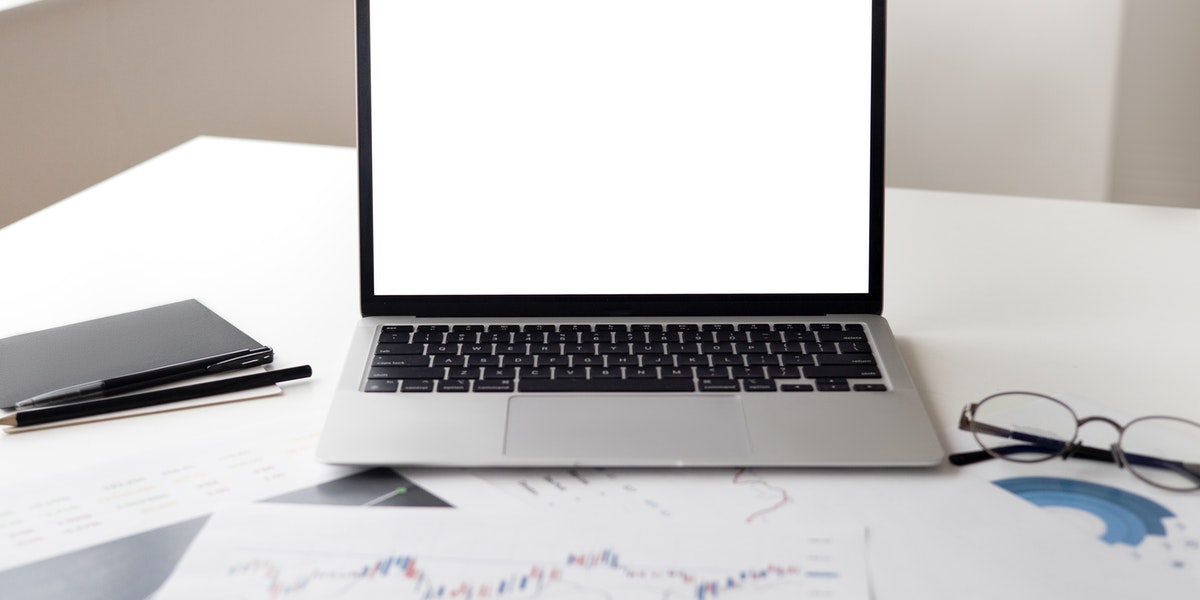 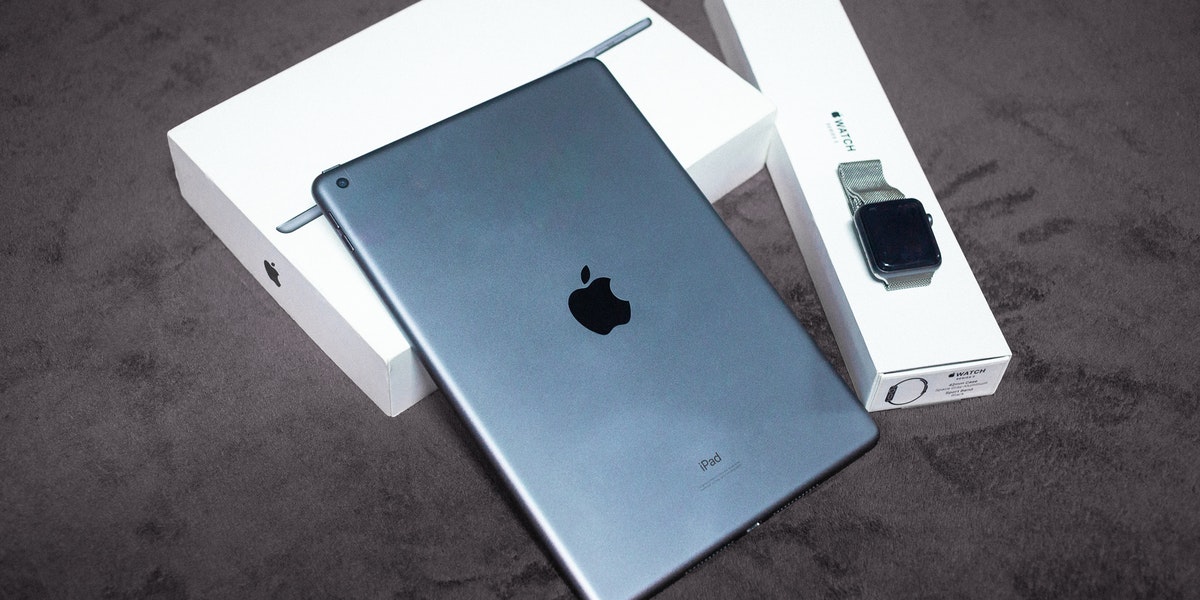 Apple Unveils New Features Of Its...