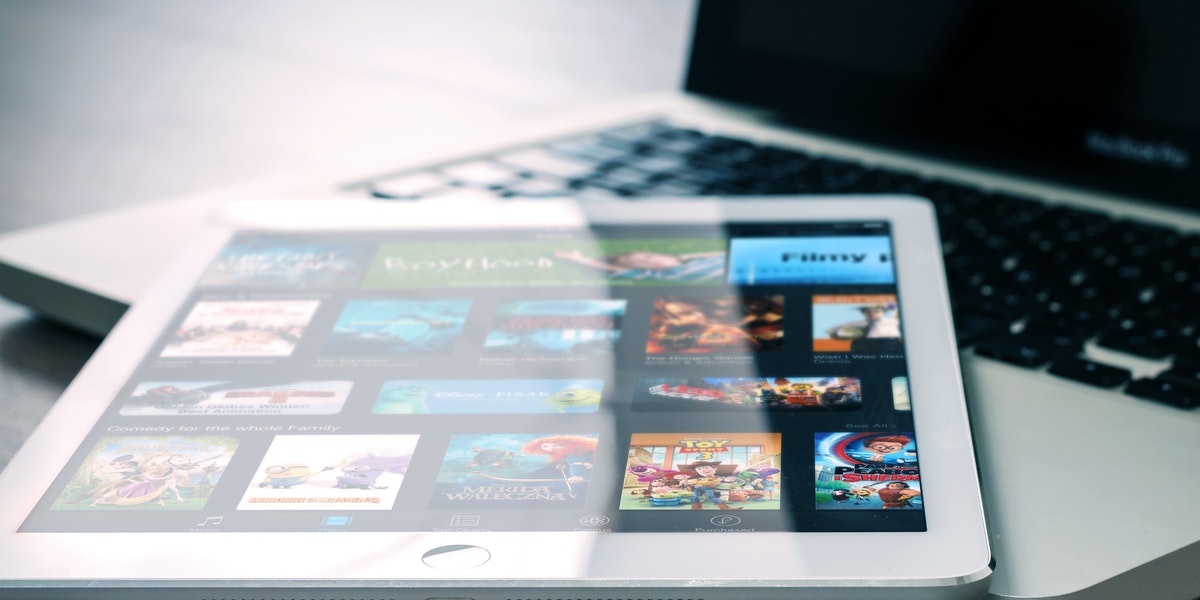 As per reports, the blockbuster movie Avatar re-claims its position as the highest-grossing film of the all-time spot after its re-release in China, pushing it above the $2.8bn marks on the last weekend. China has been the top-performing film market since pandemic lockdowns. Avatar debuted in 2009 and held the highest-grossing film title for a decade after the spot was overtaken by Marvel’s Avengers: Endgame in 2019.

Disney (DIS) owns both films after the company bought entertainment assets from Fox in 2019. Disney also owns the Titanic movie, which is third on the list of highest-grossing movies. Director James Cameron’s Avatar is currently working on four sequels to the blockbuster film Avatar. The next film, which has been delayed a number of times, is expected for release in December 2022.

“We are proud to reach this great milestone, but Jim (James Cameron) and I are most thrilled that the film is back in theatres during these unprecedented times, and we want to thank our Chinese fans for their support,” stated Avatar producer Jon Landau.

Chinese movie theatres have been open now for several months, since pandemic-led shutdowns. Ahead of its re-release in China, Avatar grossed around $760m in the US and just over $2bn internationally. 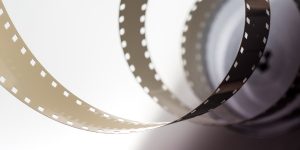 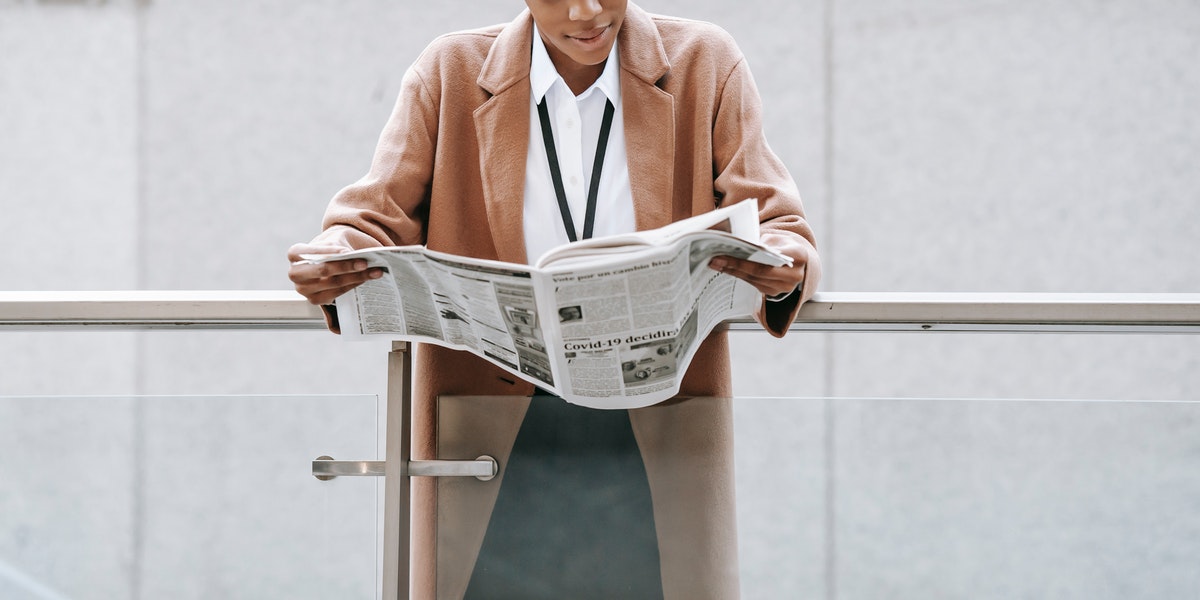 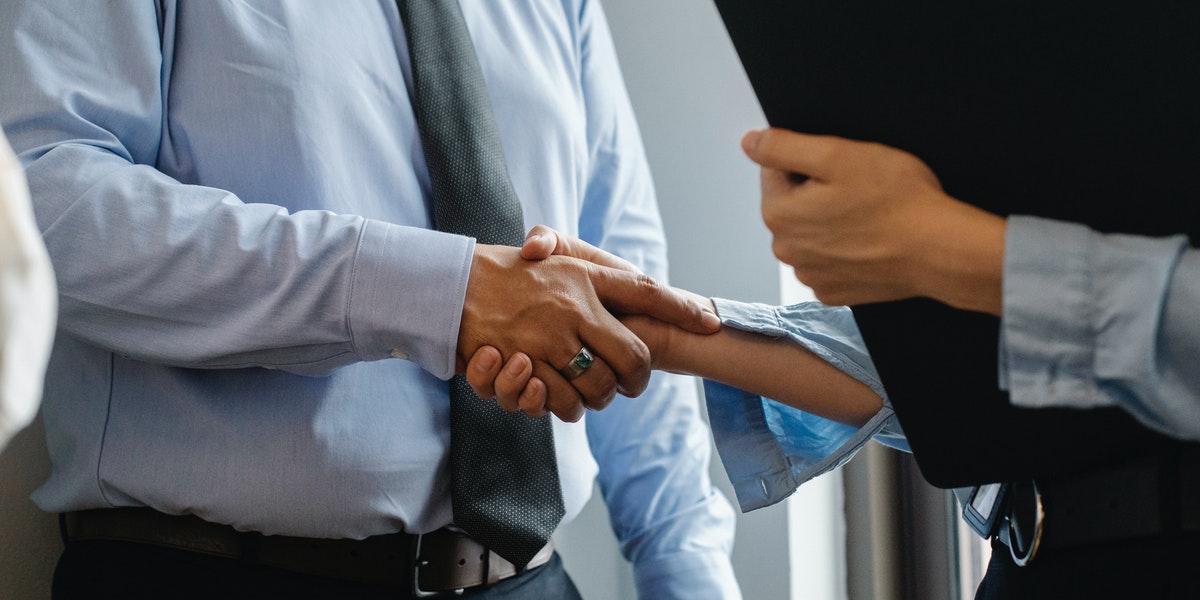 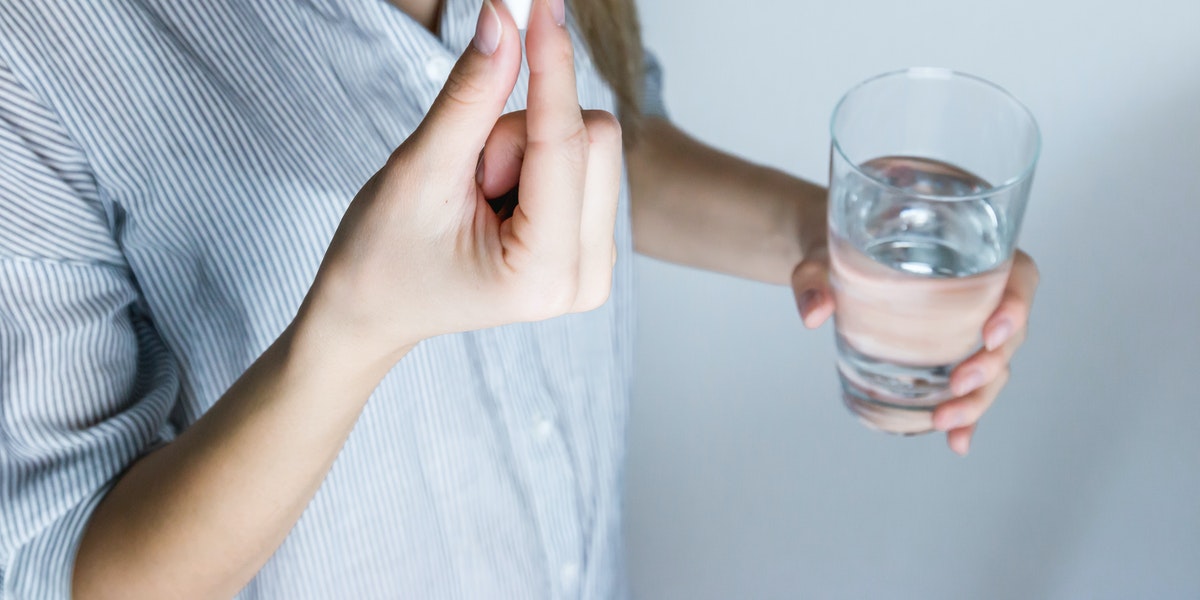