Reportedly, Disney’s (DIS) decision to release “Black Widow” on Disney Plus and theatres at the same time as via its streaming service Disney+ has led to a legal battle with Scarlett Johansson, the actress playing the Marvel superhero. Attorneys for Johansson filed the lawsuit in Los Angeles Superior Court alleging that the star’s contract was breached when the studio decided not to debut the film exclusively in theatres and simultaneously launched the movie on Disney Plus, a move they claim depressed ticket sales. Johansson’s compensation was linked to the box office performance of “Black Widow”, subject to it hitting certain benchmarks, bonuses were to be given.

“Disney intentionally induced Marvel’s breach of the agreement, without justification, in order to prevent Ms. Johansson from realizing the full benefit of her bargain with Marvel,” the suit read.

Disney announced in March that “Black Widow” would premiere simultaneously on the studio’s subscription-based streaming service, for a premium $30 price, as well as on the big screen. On July 9, “Black Widow” set a pandemic-era box office record with its $80 million debuts in North America and an additional $78 million overseas, it also pulled in $60 million on Disney Plus. Ticket sales steeply declined in the following weeks and currently stand at $319 million globally, putting “Black Widow” on track to become one of the lowest-grossing Marvel movies of all time.

“It’s no secret that Disney is releasing films like Black Widow directly onto Disney Plus to increase subscribers and thereby boost the company’s stock price – and that it’s hiding behind Covid-19 as a pretext to do so. But ignoring the contracts of the artists responsible for the success of its films in furtherance of this short-sighted strategy violates their rights and we look forward to proving as much in court. This will surely not be the last case where Hollywood talent stands up to Disney and makes it clear that, whatever the company may pretend, it has a legal obligation to honor its contracts.” stated John Berlinski, an attorney for Johansson.

As per reports, sources close to Johansson estimate that the decision to release the film concurrently on Disney Plus resulted in $50 million in lost bonuses.

Stay Informed! Stay Competitive! Please join us at Vista Partners, and receive our FREE email updates throughout the week and view our exclusive content and research. 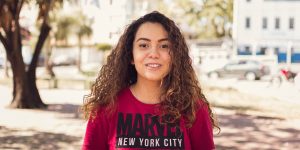 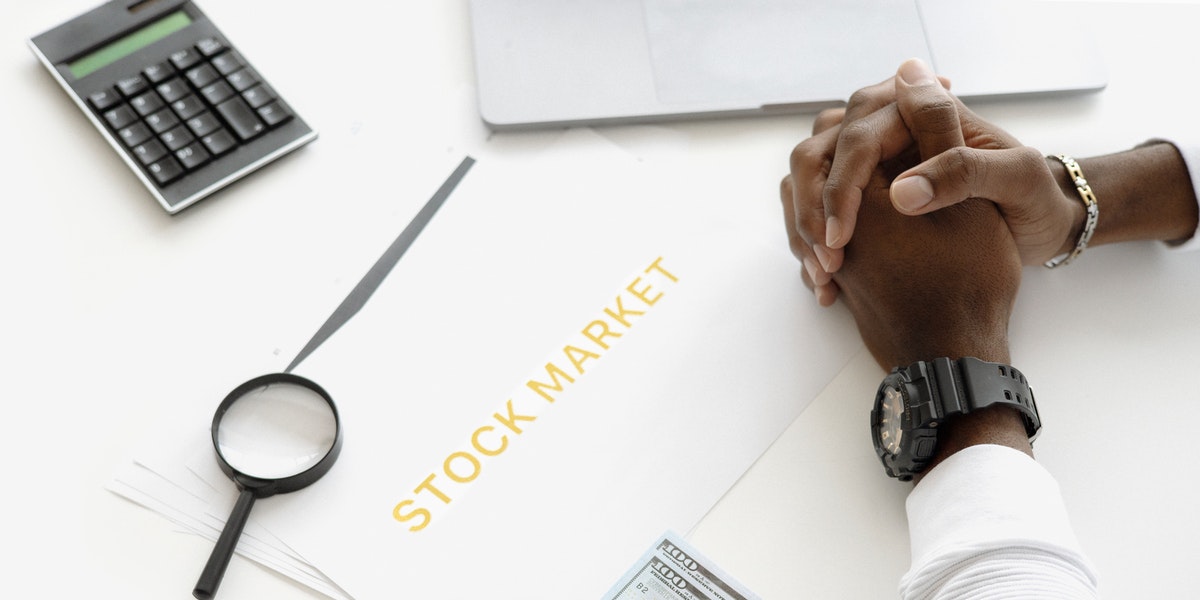 Visa To Release Q1 Earnings On... 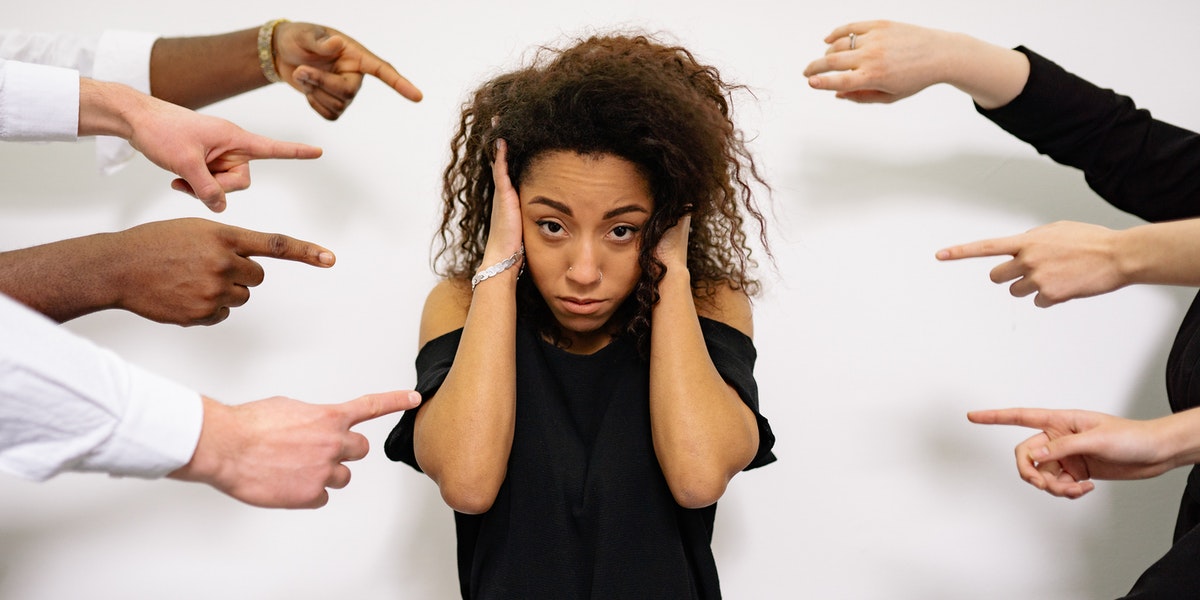 Microsoft To Evaluate Its Sexual Harassment,... 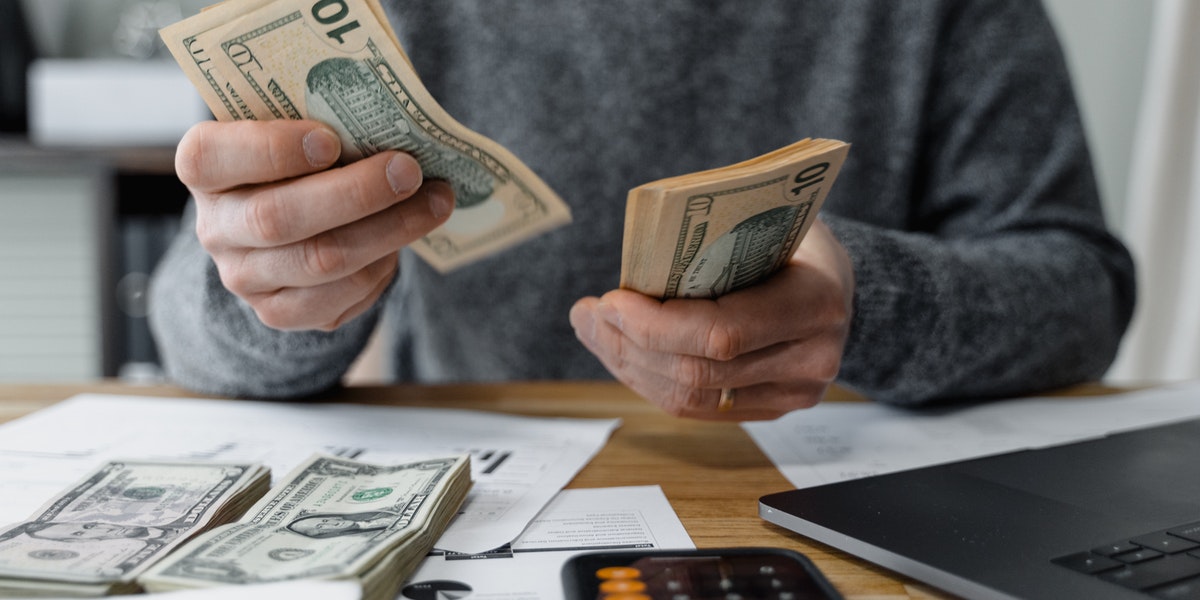 P&G To Pay Quarterly Dividend On...