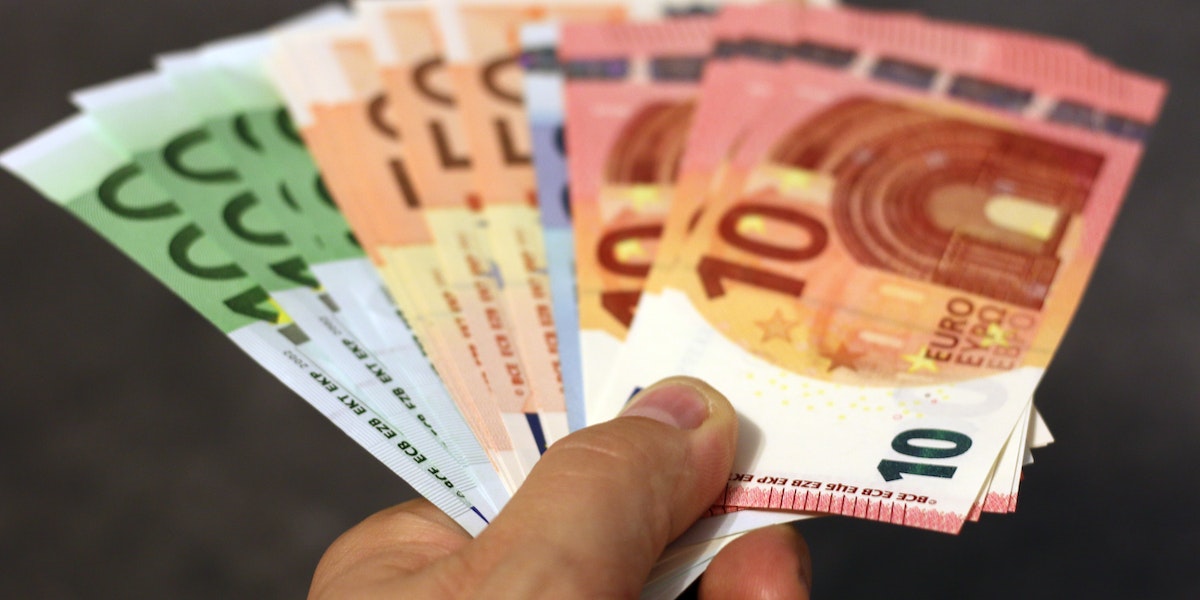 Reportedly, Cisco Systems, Inc. (CSCO) is set to open a new semiconductor chip design center in the northeastern Spanish city of Barcelona. The initiative is a part of government subsidies, PERTE plan for semiconductor research and development using the European Union’s pandemic relief funds, allocated up to 12 billion euros.

“Spain is becoming a key player in achieving the EU’s goal of reaching 20% of the global chip market by 2030,” stated Prime Minister Pedro Sanchez after meeting with Chuck Robbins, the chief executive of the networking gear and business software company.

Europe is focussing to reinforce its own chip industry and reduce its dependence on U.S. and Asian supply, triggered by a global shortage of semiconductors and supply chain issues. 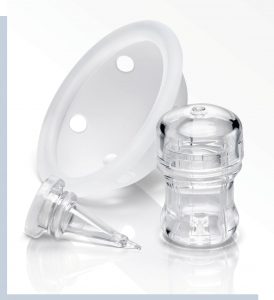