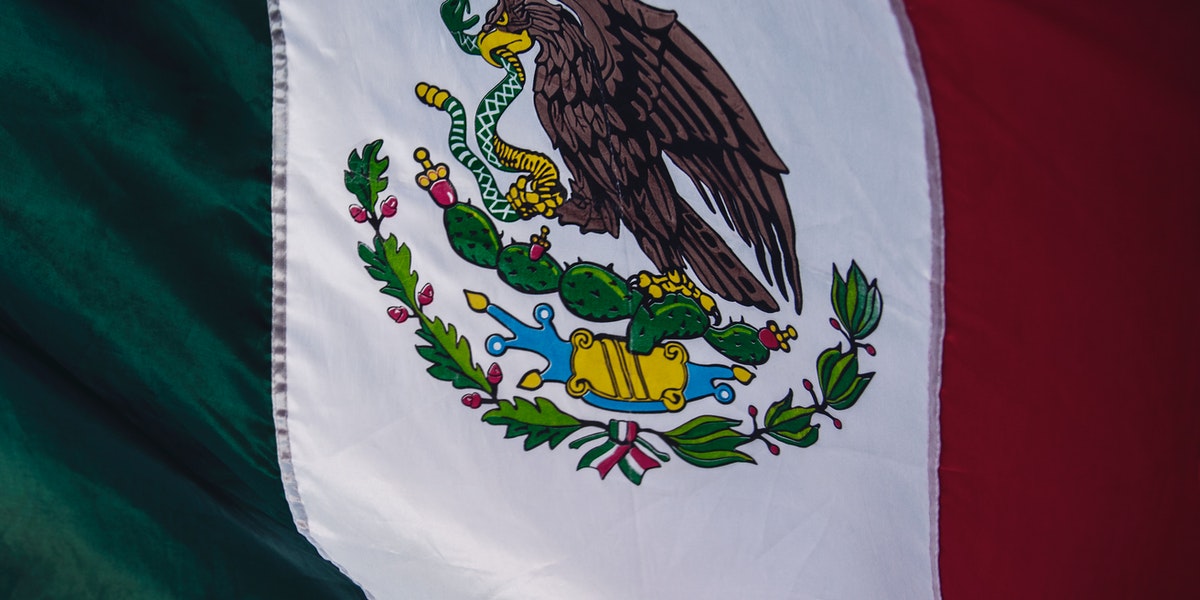 Yesterday, INVO Bioscience, Inc. (NASDAQ: INVO), a medical device company focused on commercializing the world’s only in vivo Intravaginal Culture System (IVC), INVOcell®, an effective and affordable treatment for patients diagnosed with infertility, announced the Company has received approval by COFEPRIS to import INVOcell into Mexico. In late 2020, INVO Bioscience established a joint venture focused on establishing fertility centers dedicated to offering INVOcell, with the initial center, called Positib Fertility, to be located in the city of Monterrey, Mexico.

“We are extremely pleased to have received approval by COFEPRIS to begin importing INVOcell into Mexico. This was a key step in the process to open our first joint venture owned clinic in the large and growing Mexico market for infertility services. Our internal team along with our JV partners have and continue to work aggressively and with a relentless focus to bring the INVOcell treatment option to the many patients in need of care within Mexico” stated, Dteve Shum, CEO of INVO Bioscience

Ramiro Ramirez, MD, of Positib Fertility, S.A. de C.V., added, “We have finalized our site selection in Monterrey, Mexico, and with the importation approval now complete, we look forward to launching Positib Fertility as quickly as possible.”

Colliers Securities LLC’s analyst Kyle Bauser, Ph.D. initiated his coverage on INVO Bioscience on December 15, 2020 with a Buy and a Price Target of $5. His report was titled “INVO Bioscience’s INVOcell seems to be in a key position to address key industry challenges with regard to cost & capacity constraints of traditional in vitro- fertilization (IVF)”

Roth Capital Partners’ analyst Scott R. Henry, CFA initiated his coverage on December 28, 2020 with Buy and a price target of $5.75. His report was titled: “INVO: Emerging Fertility Treatment that Could Hatch Profits Near-Term”