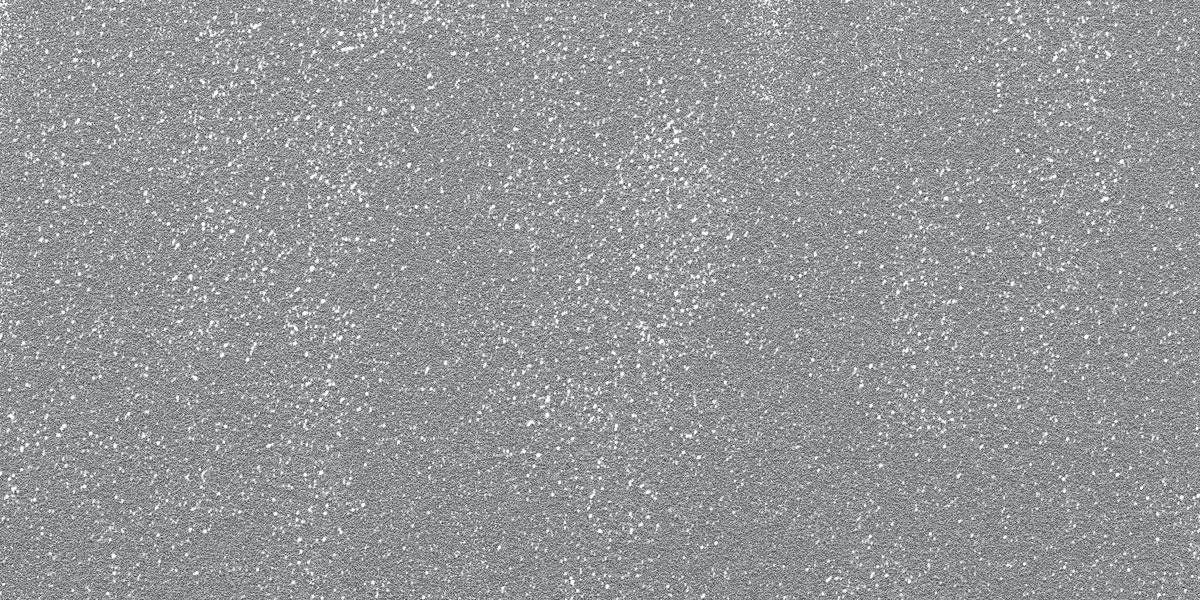 Founded in 1891, Hecla Mining Company (NYSE:HL) is a leading low-cost U.S. silver producer with operating mines in Alaska and Idaho and is a growing gold producer with an operating mine in Quebec. The Company also has exploration and pre-development properties in eight world-class silver and gold mining districts in the U.S., Canada, and Mexico.

Today Hecla announced its preliminary silver and gold production for the fourth quarter and full year 2020 and year-end cash position. They highlighted the following results:

“Despite the challenges of operating during the pandemic, 2020 marked a year of very strong operational performance with silver production significantly exceeding guidance. Our U.S. silver production was 15% higher than the year before and more than 50% higher than 2018, strengthening our position as the United States largest silver producer. The strong performance allowed Hecla to reduce net debt, increase dividends, and double exploration expenditures while more than doubling last year’s cash position. At current prices, we could repeat these results in 2021.” – Hecla’s President and CEO, Phillips S. Baker, Jr.