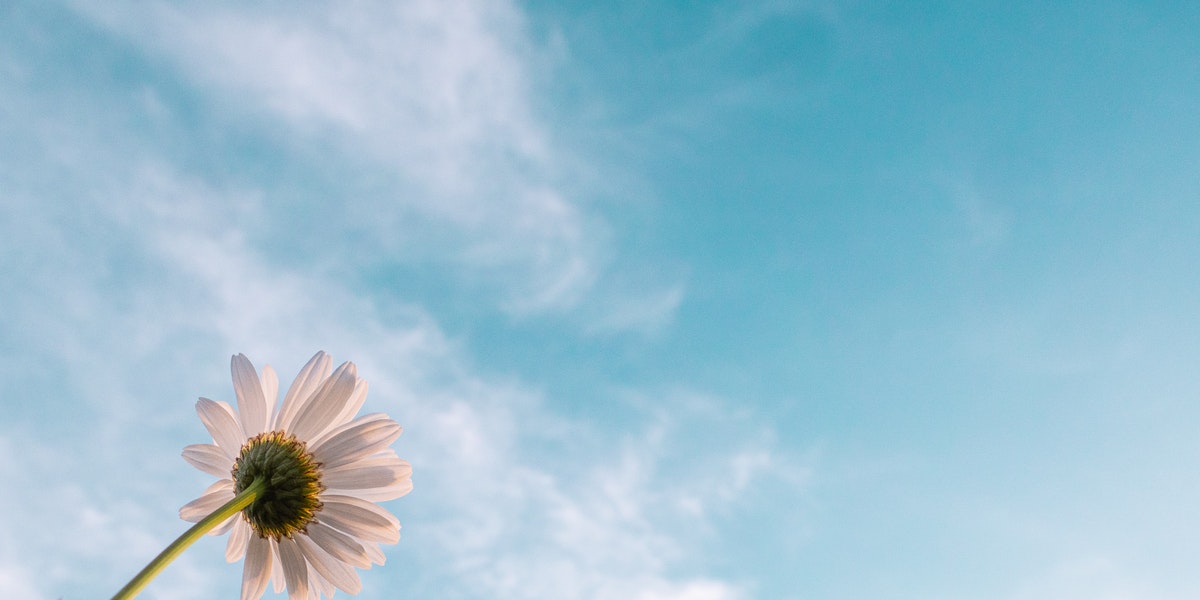 On June 7th, the U.S. Food and Drug Administration approved aducanumab, the first new Alzheimer’s treatment since 2003. Aducanumab is a monoclonal antibody that has been shown to reduce the build up of a protein known as beta amyloid that some think might be one of the possible causes of Alzheimer’s disease. While the approval has been applauded by some, it is not without controversy.

Recently, a very interesting podcast event was hosted on Clarivate Plc’s podcast regarding the ongoing developments in and around Alzheimer’s disease. Experts were asked about the exciting innovations that are going on in the search for treatments of Alzheimer’s disease and how it is evolving. The podcast was titled, “Drugs to Watch: Innovation in Alzheimer’s disease research.” Jerre Stead, Executive Chairman and Chief Executive Officer of Clarivate Plc, and Jonathan Searles, Senior Director on the CNS/Ophthalmology therapy team at Clarivate joined Mei Mei Hu, Chief Executive Officer at Vaxxinity, Hans J. Moebius, Chief Medical Officer at Athira Pharma, Raymond J. Tesi, Chief Executive Officer and Chief Medical Officer at INmune Bio (NASDAQ: INMB), a VP Watchlist company. On the program, Dr. Tesi specifically discussed “the Golden age of neurodegenerative disease drug development after the FDAs landmark decision on Biogen’s aducanumab.” You can listen to the podcast on Spitify by clicking here.

On June 3rd,  INmune Bio, Inc. (NASDAQ: INMB) announced that the United States Adopted Name Council (USAN) has adopted the name “Pegipanermin” for its lead clinical candidate, XPro1595.  The United States Adopted Names (USAN) Council is responsible for selecting simple, informative and unique nonproprietary (generic) drug names. The council and staff meet twice a year to discuss outstanding negotiations, new items of interest and policy issues. The USAN Council establishes logical nomenclature classifications based on pharmacological and/or chemical relationships. In addition to one member-at-large and a Food and Drug Administration (FDA) liaison, the council consists of one representative from each of the following: The American Medical Association (AMA), United States Pharmacopeia (USP) and the American Pharmacists Association (APhA). XPro1595 is a next-generation inhibitor of tumor necrosis factor (TNF) that uses a dominant-negativeTNF technology that is very different from approved TNF inhibitors that block the effects of both soluble and trans-membrane TNF. Pegipanermin neutralizes soluble TNF, without affecting trans-membrane TNF or TNF receptors. XPro1595 could have substantial beneficial effects in patients with Alzheimer’s and other neurodegenerative diseases by decreasing neuroinflammation. For more information about the importance of targeting neuroinflammation in the brain to improve cognitive function and restore neuronal communication visit this section of the INmune Bio’s website.

INMB closed Q1/2021 with cash of $45.3M, which management believes is enough to fund operations into Q4/2022.  Per our beliefs, INMB’s biggest value generator is its Phase 1 AD program, with additional results due later this year and their Phase 2 to start in in the 2nd half of this year.

On June 14, INmune Bio, Inc. (INMB), announced that it entered into a new $15M credit facility with Silicon Valley Bank (SVB) and an affiliate of SVB Financial Group. INmune intends to use the proceeds from the facility to partially fund the buyout of an option held by Xencor, Inc., resulting from INmune’s in-licensing of XPro1595 (now known by its generic name, pegipanermin) in October 2017. XPro1595 is a next-generation inhibitor of tumor necrosis factor (TNF) that uses a dominant-negativeTNF technology that is very different from approved TNF inhibitors that block the effects of both soluble and trans-membrane TNF. Pegipanermin neutralizes soluble TNF, without affecting trans-membrane TNF or TNF receptors. XPro1595 could have substantial beneficial effects in patients with Alzheimer’s and other neurodegenerative diseases by decreasing neuroinflammation. Total consideration to be paid to Xencor by INmune is $18.3 million, comprised of $15 million of cash and $3.3 million of INMB shares at a price of $17.14 resulting in the issuance of 192,533 shares. Pursuant to the original 2017 in-licensing agreement, INmune granted Xencor an option to purchase an additional number of shares of common stock equal to 10% of INmune’s fully diluted company shares for a period of seven years. The retirement of the Xencor option eliminates an estimated 2.1 million shares of potential future common stock dilution upon exercise of the option. 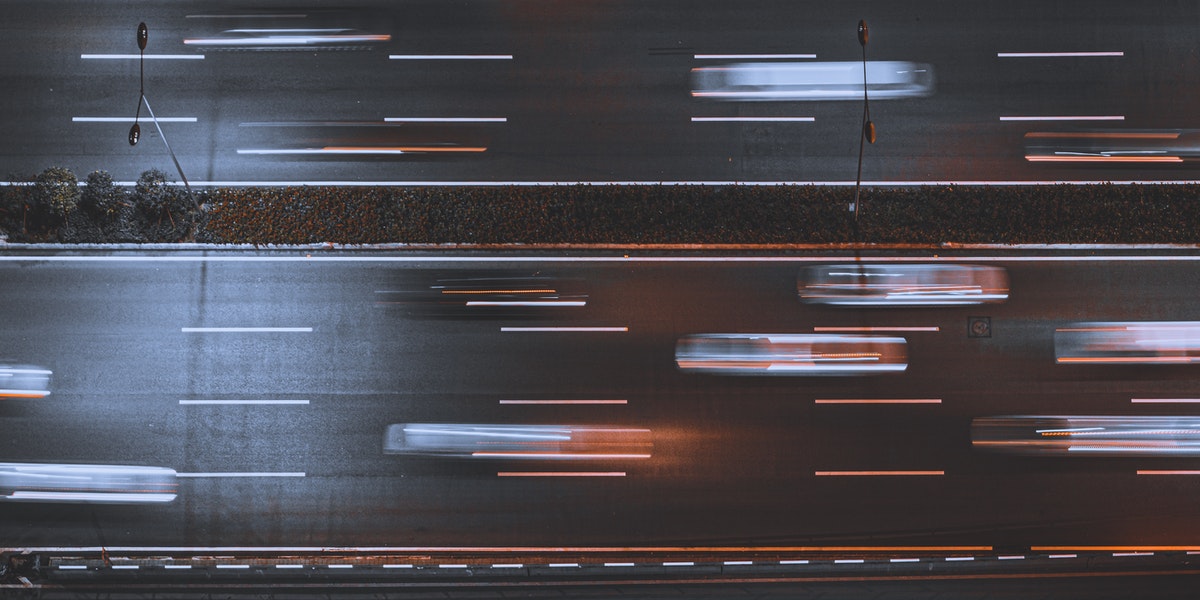 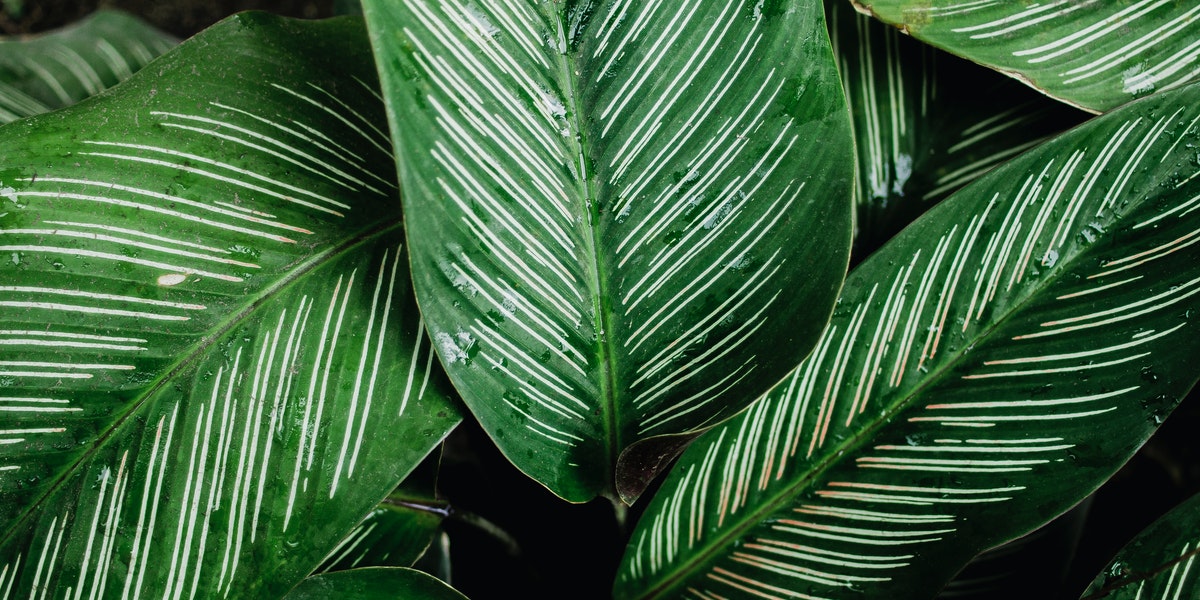 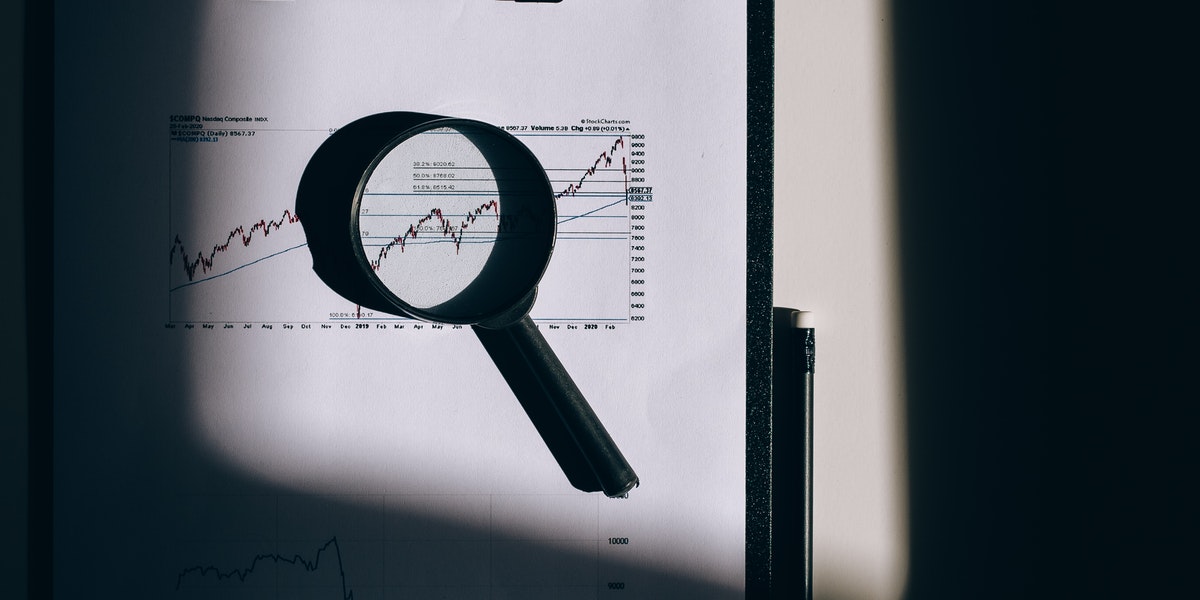 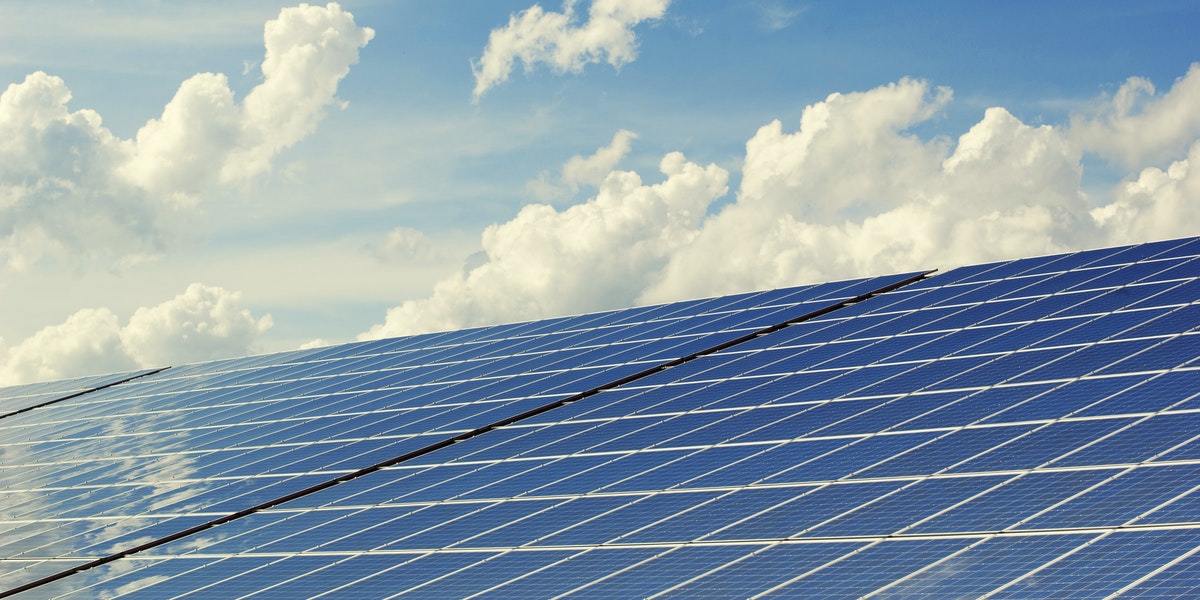 Microsoft & Google To Serve As...