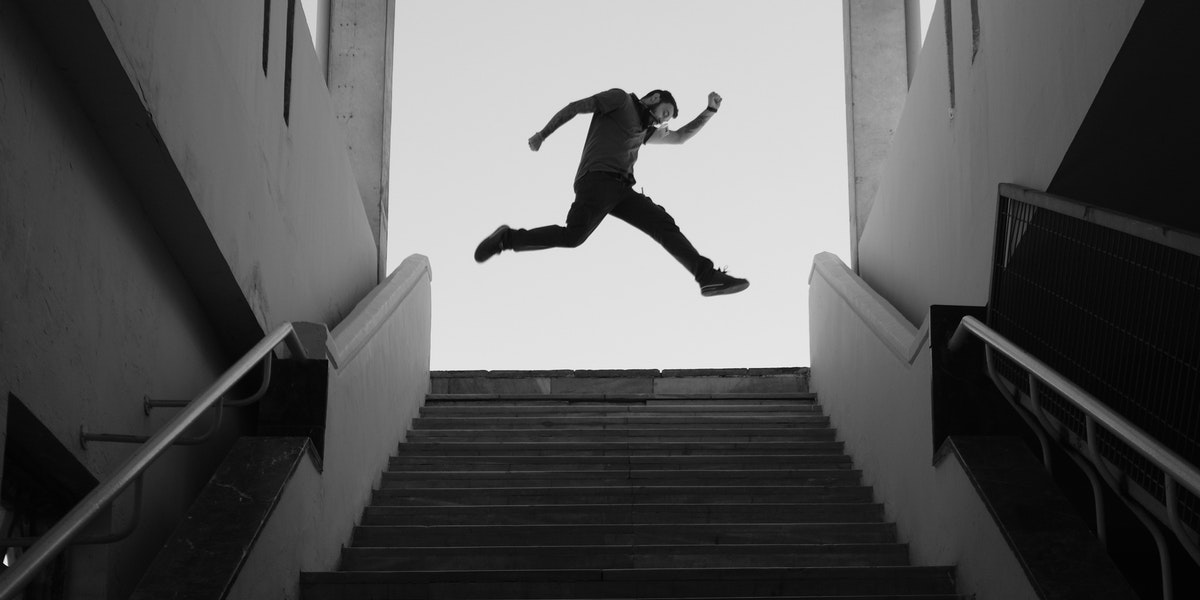 Pittsburgh-based NeuBase Therapeutics (NASDAQ: NBSE) is a biotechnology company accelerating the genetic revolution using a new class of synthetic medicines which have been shown to be able to increase, decrease and change gene function, as appropriate, to resolve causal genetic defects in living systems. NeuBase’s designer PATrOL™ therapies are centered around its proprietary drug scaffold to address genetic diseases at the source by combining the highly targeted approach of traditional genetic therapies with the broad organ distribution capabilities of small molecules. With an initial focus on silencing disease-causing mutations in debilitating neurological, neuromuscular and oncologic disorders, NeuBase is committed to redefining medicine for the millions of patients with both common and rare conditions.

This week, Neubase reported its financial results for the three-month period ended December 31, 2020. 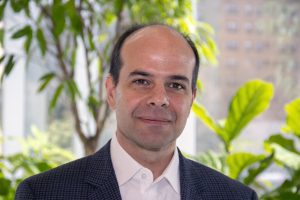 “In 2020 we validated that our PATrOL™ platform technology can deliver compounds that are broadly biodistributed, mutant allele-specific and well tolerated, including in non-human primates (NHPs). Thereafter we finalized screening compound libraries and moved into in vivo efficacy and tolerability studies that demonstrated that administration of a PATrOL™-enabled compound resolves the causal genetic insult in an established transgenic animal model of myotonic dystrophy type 1 (DM1), a severe genetic disease with no effective therapies. This momentum is being carried forward into 2021 as we set the stage to enter the clinic in CY2022,” said Dietrich A. Stephan, Ph.D., chief executive officer of NeuBase. “Predicated on our progress, we recently announced an agreement to acquire additional gene modulating technology to consolidate the intellectual property to protect and enhance value creation with this unique therapeutic modality. We look forward to providing more data and insights during an investor R&D day in the first half of CY2021, including updates on platform innovations, continued progress in Huntington’s disease (HD) and DM1 and new pipeline programs. This event will provide an opportunity for us to introduce the expanded team, including Dr. Curt Bradshaw, Ph.D. chief scientific officer, who has overseen several development programs into the clinic and complements a world-class team of technical experts and drug developers.” stated Dietrich A. Stephan, Ph.D., chief executive officer of NeuBase. 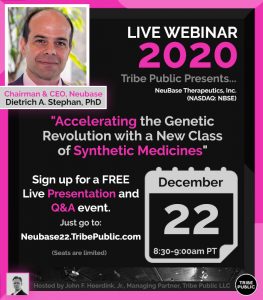 In December, I hosted a FREE Presentation & Q&A Event for our sister organization Tribe Public with the CEO & Founder of NeuBase Therapeutics, Dietrich Stephan, Ph.D., who owns ~25% of NeuBase’s total shares. He  is an industry veteran who is considered one of the fathers of the field of precision medicine. The presentation is titled “Accelerating the Genetic Revolution with a New Class of Synthetic Medicines.” You can view the recording at the Tribe Public Channel. 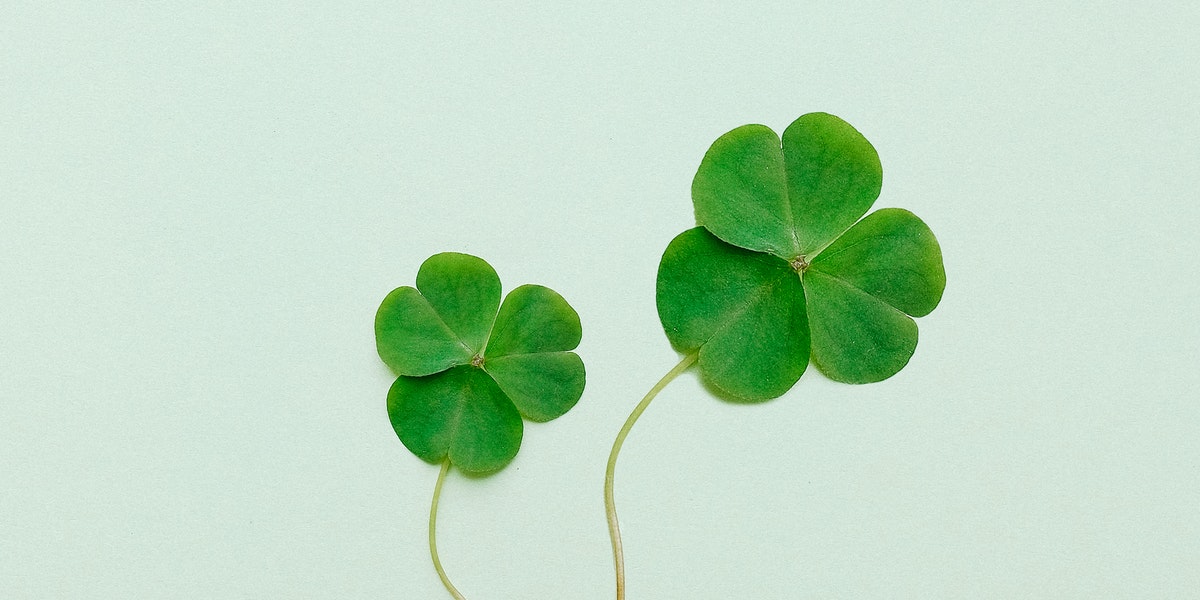 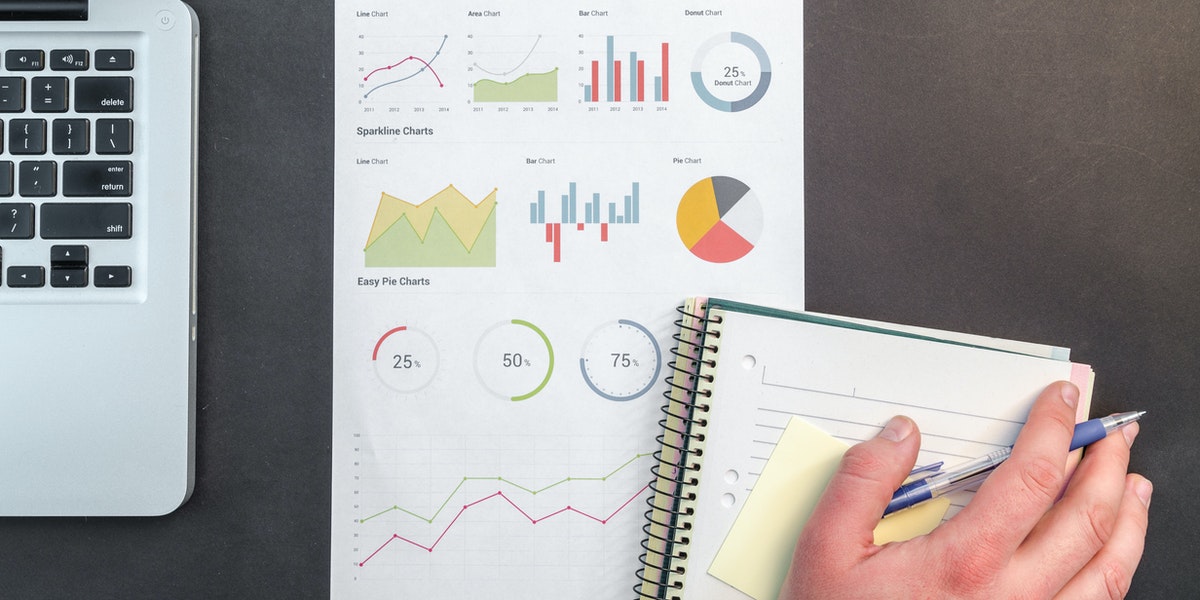 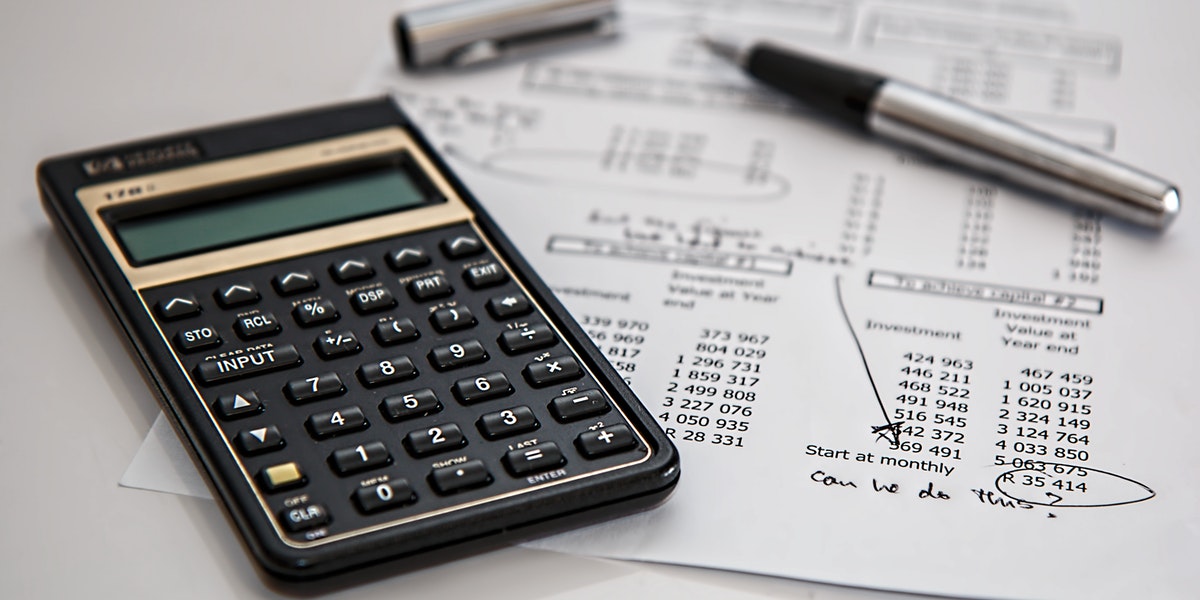 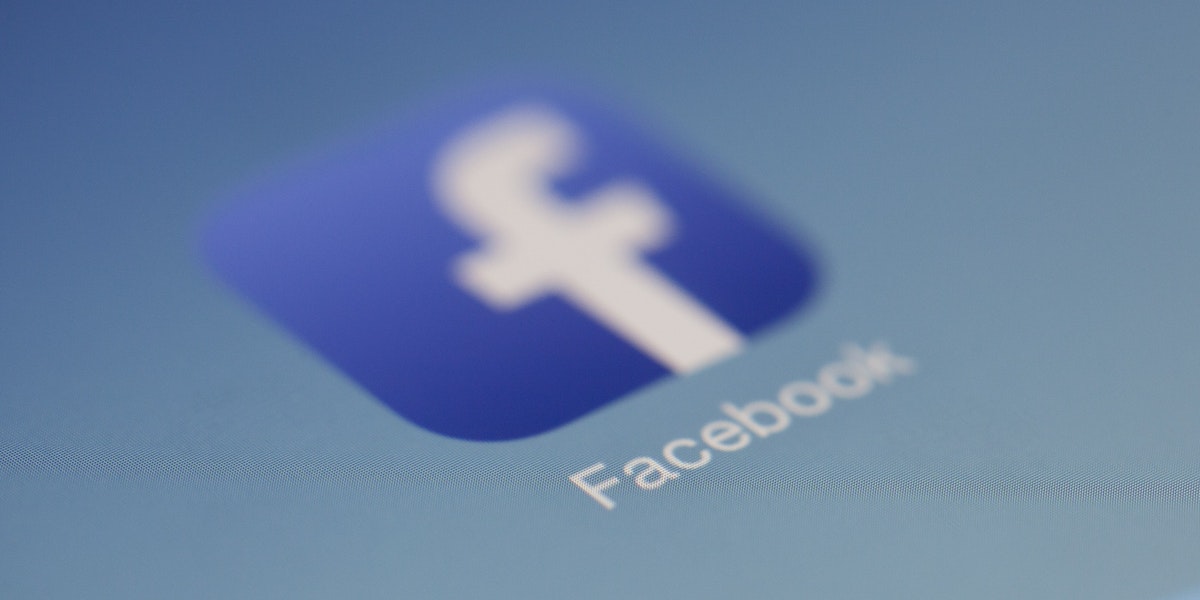 Apple’s Ad-Tracking Rules A Cause Concern...