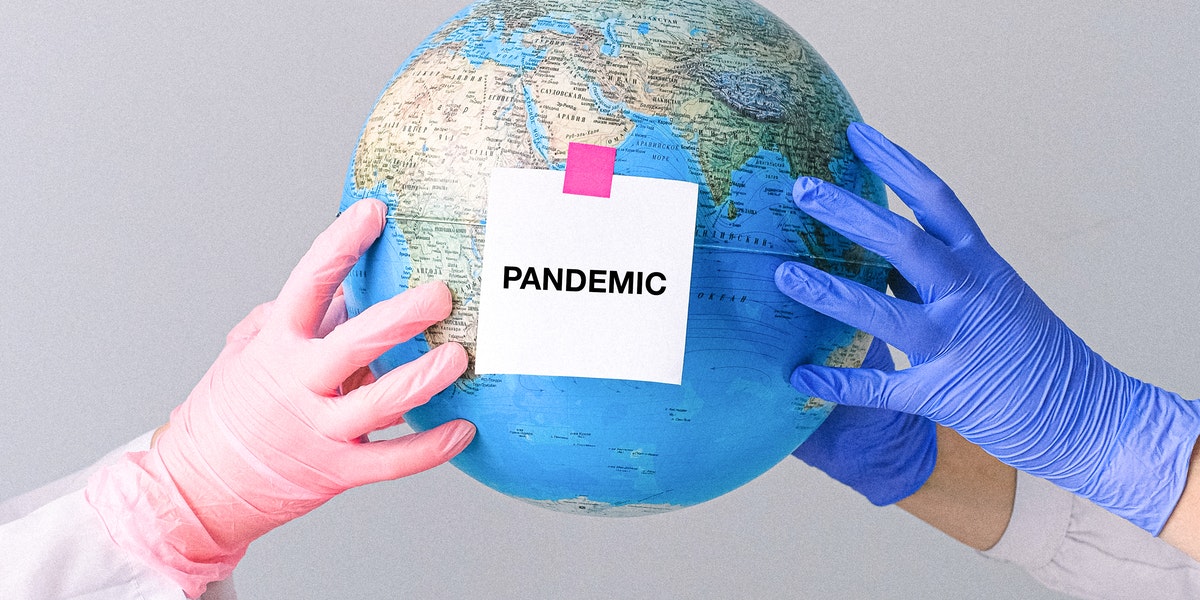 Today, Atossa Therapeutics, Inc. (Nasdaq: ATOS), a clinical-stage biopharmaceutical company seeking to discover and develop innovative medicines in areas of significant unmet medical need in oncology and infectious diseases, with a current focus on breast cancer and COVID-19, announced final results from its Phase 1 double-blinded, randomized, placebo-controlled clinical study using Atossa’s proprietary drug candidate AT-301 administered by nasal spray. AT-301 was considered to be safe and well tolerated in healthy male and female participants in this study at two different dose levels over 14 days. AT-301 is being developed for at home use for patients recently diagnosed with COVID-19. There are currently no FDA-approved therapies to treat COVID-19 at home. Final analysis of the data from the study was reported to indicate that there were no serious adverse events, no discontinuations, no bronchospasms, and only one subject of the 32 subjects in the study experienced adverse events that were considered moderate in severity and all other adverse events were considered mild. Atossa’s assessment is that AT-301 nasal spray was safe and well tolerated in this study. The most common treatment-related adverse events observed with AT-301 treatment with either single or multiple doses were nasal discomfort and sneezing. 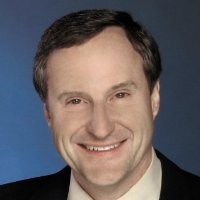 “The results from this study are very encouraging and we look forward to quickly commencing the next study of AT-301. We recently received input from the FDA on this program and based in part on that input, we are now preparing to conduct an additional pre-clinical study, which we expect to start this quarter. Following that, we expect to apply to the FDA to commence a Phase 2 study here in the United States.” stated Steven Quay, M.D., Ph.D., Atossa’s President and CEO

Atossa also plans to develop its nasal spray to potentially help prevent COVID-19 infection — particularly for people in high-risk environments, such as people living with an infected patient, people living and working in healthcare facilities, emergency responders or teachers. Atossa believes that AT-301 nasal spray will play an important role alongside the traditional vaccines now being deployed, particularly as it becomes clear that it will take months or years for vaccines to be administered around the world. New deadlier and/or more infective variants of COVID-19 are being reported in the U.S. and in many other countries and it is not clear that current vaccines will be completely effective against these and future variants. Additionally, none of the currently available vaccines are 100% effective, they may have more significant side effects in older people, and effectiveness is expected to diminish over time. The intended mechanism of action of AT-301 is to prevent virus entry into human cells by inhibiting the obligatory Spike Protein activation. The activation is performed by three human cell surface enzymes, ACE2, furin, and TMPRSS2, and is therefore unaffected by mutations and variants in SARS-CoV-2. The Phase 1 study was a double-blinded, randomized, and placebo-controlled safety study of AT-301 nasal spray in 32 healthy adult subjects who were divided into two study groups. Part A consists of two single-dose cohorts receiving either active therapy, AT-301B, or the placebo comparator AT-301A at two different doses. Part B was a multiple dose arm with cohorts receiving either AT-301A or AT-301B for 14 days at two different doses. The primary objectives of the study were to evaluate the safety and tolerability of single and multiple doses of AT-301 administered via nasal instillation to healthy volunteers. Secondary objectives were to assess the incidence and severity of local irritation and bronchospasm following administration of AT-301 via nasal instillation. The study was being conducted in Australia.