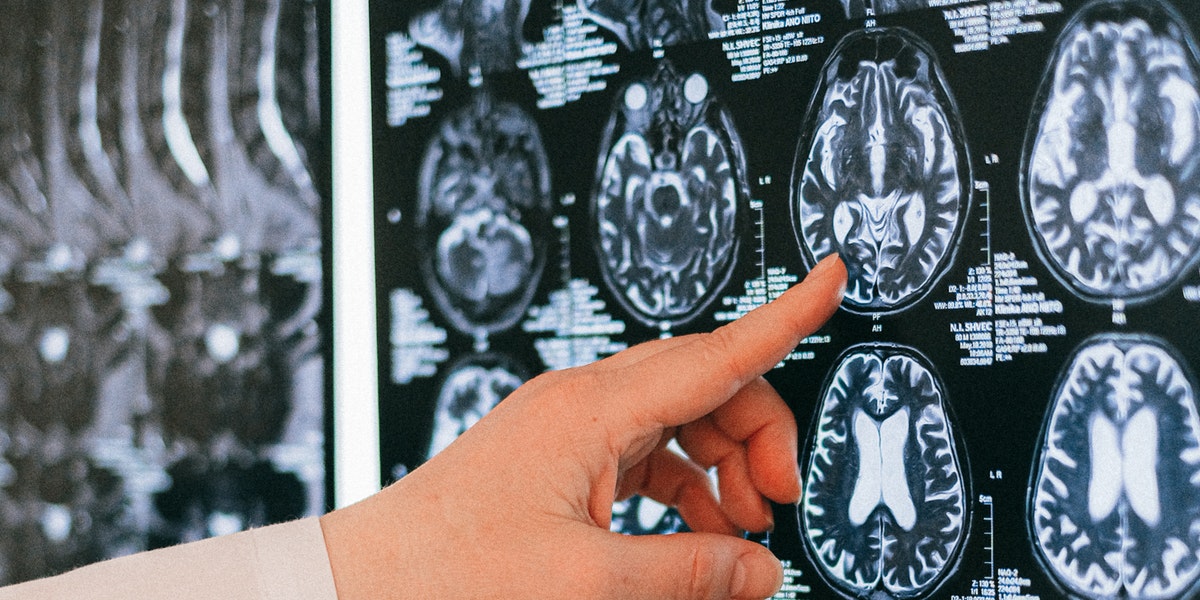 According to the Alzheimer’s Association, around 6.2 million Americans are currently living with Alzheimer’s but the number is expected to hit 13 million by 2050. The winning approval for Alzheimer’s treatment could generate billions in sales and would also open the door for other biotech stocks working on the disease.

Biogen (BIIB) has an Alzheimer’s drug known as aducanumab, which is awaiting approval from Food and Drug Administration reviewers this summer and is believed to received a decision on June 8th. As the World has waited decades to declare a winner in the uphill battle against Alzheimer’s disease which effects over 6 million people in the US this decision is still expected to come forward with no guarantee of success, but will continue to shine light on this patient population.

Analysts have stated that the data supporting Biogen’s drug, aducanumab, are far from “clear” and although the FDA seems to support its approval, experts are not yet convinced. 10 members of an advisory committee voted against recommending the drug’s approval last year. The drug reportedly failed in two final-phase studies back in March 2019. However, seven months later, Biogen said the experimental Alzheimer’s treatment succeeded in one Phase 3 test. Biogen’s Aducanumab theory is built on that the disease is caused by the increase of abnormal plaques in the brain known as beta-amyloid, and the drug removes the plaques. However, the critics argue that hasn’t translated into a strong enough credible improvement.

Approval of the drug could also be a meaningful breakthrough for another Biogen late-stage Alzheimer’s drug, BAN2401, developed in partnership with Japan’s Eisai. In November, Biogen also announced a collaboration with Sage Therapeutics to jointly develop two neurological disease treatments, for essential tremors and other neurological disorders, and one for depression and psychological disorders.

This week, VP Watchlist Stock, INmune Bio, Inc. (NASDAQ: INMB), a clinical-stage immunology company focused on developing treatments that harness the patient’s innate immune system to fight disease, confirmed via announcement that the United States Adopted Name Council (USAN) has adopted the name “Pegipanermin” for its lead clinical candidate, XPro1595.  The United States Adopted Names (USAN) Council is responsible for selecting simple, informative and unique nonproprietary (generic) drug names. The council and staff meet twice a year to discuss outstanding negotiations, new items of interest and policy issues. The USAN Council establishes logical nomenclature classifications based on pharmacological and/or chemical relationships. In addition to one member-at-large and a Food and Drug Administration (FDA) liaison, the council consists of one representative from each of the following: The American Medical Association (AMA), United States Pharmacopeia (USP) and the American Pharmacists Association (APhA).

Learn more at the VP Watchlist page for INmune Bio. 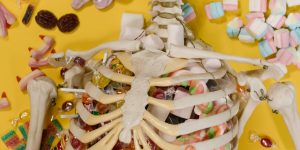 (Read Original Story: The Fight Against Alzheimer's Reaches A Moment Of Truth For Biogen, Other Biotech Stocks in Investor's Business Daily)