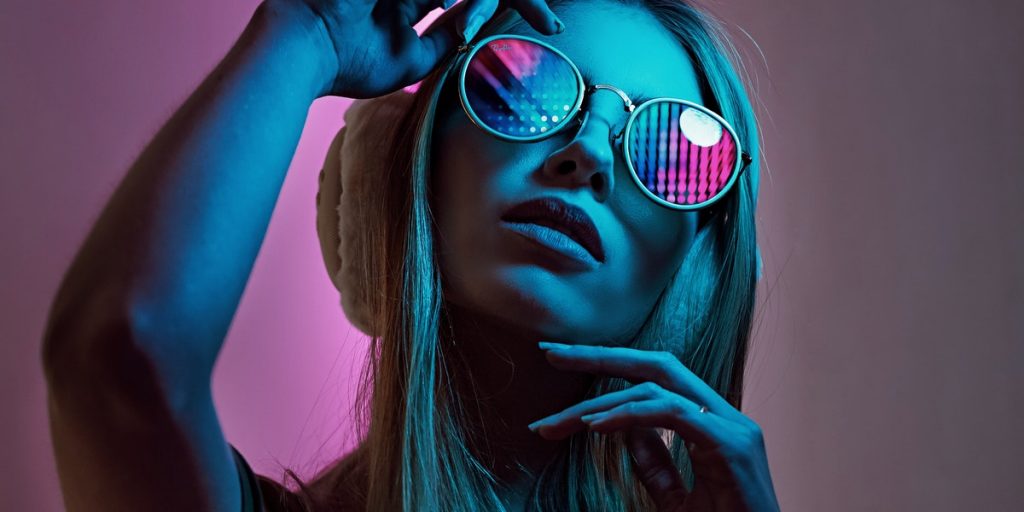 “We are what our thoughts have made us; so take care about what you think. Words are secondary. Thoughts live; they travel far.” – Swami Vivekananda

I hope that all of you had a great week and your portfolios swelled to new high’s beyond your imagination.  As for the markets this week though, they swung to the negative as the the summer doldrums seemed to be in full swing, earnings reports rolled in, & growth concerns added the cherry on the top. For those of you who are unfamiliar with the term “summer doldrums” simply out, it refers to when many investors are indeed away on vacation and liquidity dries up stereotypically between July 1 – Labor Day, which typically increases volatility and price vulnerability. This situation usually produces values, but also tests one’s fortitude and this week was no different.

The small caps on the Russell 2000 also moved significantly lower this week & closed at 2,163.24 (-5.1%), but the index remains up +9.5% YTD. The Microcaps pulled back sharply too this week. The overall downward move was evidenced by the iShares Micro-Cap ETF (IWC), which closed at $141.75, -5.06% for the week, now down 8.09% the last two weeks, but remains up 19.47% YTD. I believe that we are also seeing fear or self imposed sell limits causing a current escalation in some sectors in addition to the absentee vacation bound investors and the smaller the company the more evident this truth has been to date this summer. As they say, “selling begets selling.”

Many more macroeconomic reports surfaced again that continued to paint a mixed economic picture that continues to feed into the Fed’s current low interest rate position that it believes will be sticking around for the foreseeable future as again inflation is currently believed to be ‘transitory’ in nature. On Tuesday, the Total CPI report showed a .9% m/m rise, while on a y/y basis, it is up at 5.4%. However, the Fed’s Chairman Jerome Powell delivered his  semiannual testimony on monetary policy and in short he did not alter his position on interest rates and inflation. The Treasury Budget report for June also confirmed a $174.2B deficit. Note that the fiscal YTD budget deficit is $2.24T. The NFIB Small Business Optimism Index report for June rose to 102.5. On Wednesday, the macroeconomic schedule delivered the Producer Price Index report for final demand that confirmed a rise by 1% m/m, which placed the year-over-year growth rate at 7.3% for total PPI total growth rate at 7.3% y.y. The Federal Reserve’s Beige Book for July also painted the overall economic growth as “moderate to robust.” Interestingly, the weekly MBA Mortgage Applications Index report also showed a sizable 16% leap. On Thursday, the Initial jobless claims for the week ending July 10 confirmed a drop by 26k to 360k , while continuing claims for the week ending July 3 dropped by 126k to 3.241M. The Total industrial production report showed a rise by .4% in June & the capacity utilization rate rose to 75.4%. The Import prices report reveled a 1% rise in June & export prices rose 1.2% in June. The Empire State Manufacturing Survey moved to 43 in July, a sizable leap from the June 17.4 mark. The Philadelphia Fed Index for July fell to 21.9. On Friday, the Total retail sales report showed a rise by .6% wk/wk, while motor vehicle and parts dealers sales dropped by a solid 2%. The preliminary July reading for the University of Michigan Index of Consumer Sentiment fell significantly to 80.8. The Business inventories report confirmed a rise by .5% month/month in May.

Next week, the macroeconomic schedule will serve the PMI composite report, the Housing starts report, & the Leading Economic Indicators report. 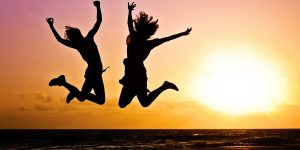 VISTA STORIES YOU MAY HAVE MISSED FROM THE DOW 30

J&J Suspends/Recalls Aerosol Sunscreens Over Presence Of Carcinogen In Some SpraysXinjiang Cotton Boycott?

Microsoft (MSFT) closed at $280.75, +1.01% for the week. Microsoft announcesd an Agreement for the acquisition of San Francisco Security Software Maker RiskIQ.

NVIDIA Corporation closed $726.44, 9,42% for the week,  after recently establishing a new all-time high last week of $835 and had previously continued to flying higher during the ‘global chip shortage’. Note that Taiwan Semi (TSM) failed to beat earnings estimates this week casting a cloud on this space and this shortage situation.

ADT (ADT), the “most trusted brand in smart home and small business security” and Google partner closed lower this week at $10.18, -2.3% for the week, but still significantly from our recent entry in the low $9 range. This week, ADT priced an offering of $1 billion aggregate principal amount of 4.125% first-priority senior secured notes due 2029  in an offering that will be exempt from the registration requirements of the Securities Act of 1933, as amended (the “Securities Act”) (the “Offering”). The Offering is expected to close on July 29, 2021, subject to certain conditions. Note that on August 3, 2020, ADT and Google announced a partnership to create ‘Leading Smart Home Security Offering’. The partnership has allowed Google’s award-winning Nest hardware to be combined with ADT’s trusted security, professional installation and monitoring service to create a fully integrated set of devices, software and services for the secure smart home & pairs ADT’s more than 20,000 professionals together with Google’s suite of helpful home hardware, manufacturing technology and vertical technology stack. Google also invested $450 million to acquire 6.6% ownership in ADT, cementing mutual, long-term commitment to partnership. Each company is to commit $150 million for co-marketing, product development, technology and employee training. This partnership is believed to provide customers with integrated smart home technology to be offered in both DIY and professionally installed security offerings. 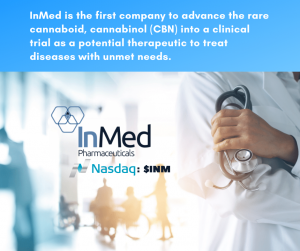 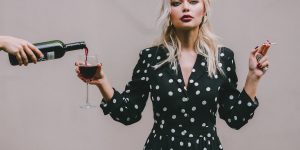 Virgin Galactic Holdings (SPCE) closed at $30.20, +13.92 (up +43.33% over last 12-months) after rushing up to a new record high of 62.80 as Founder Richard Branson and VSS Unity successfully made it to space on July 11th, which was SPCE’s 4th rocket-powered spaceflight! Michael Colglazier, Chief Executive Officer of Virgin Galactic, said: “Today is a landmark achievement for the Company and a historic moment for the new commercial space industry. With each successful mission we are paving the way for the next generation of astronauts. I want to thank our talented team, including our pilots and crew, whose dedication and commitment made today possible. They are helping open the door for greater access to space – so it can be for the many and not just for the few.” SPCE filed this week to sell up to $500M of its common stock and is working with Credit Suisse Securities (CS), Morgan Stanley (MS), & Goldman Sachs (GS), which could be adding to the downward pressure after its recent run up. Shares of SPCE will likely find ground soon once this is deal is priced if not before.

The markets will be will be back to normal 5-day trading week.

For now, see the summaries or six of the emerging companies from the VP Watchlist below:.