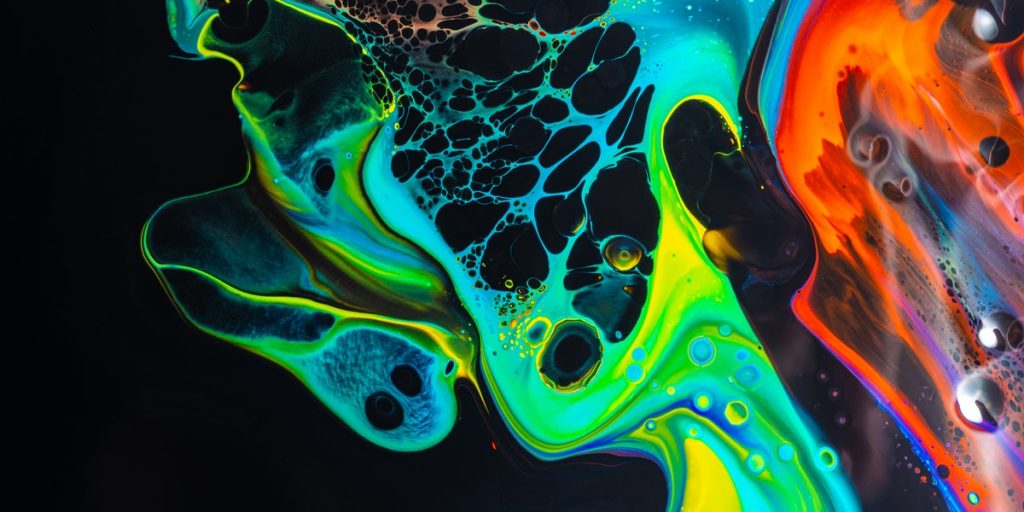 “When purchasing depressed stock in troubled companies, seek out the ones with the superior financial positions and avoid the ones with loads of bank debt.” – Peter Lynch

Happy Monday! I hope you had a great start to the week.

Amazon Web Services, Inc. (AWS), an Amazon.com, Inc. company (NASDAQ: AMZN), unveiled recently that The Walt Disney Company (DIS) is leveraging AWS for the global rollout of Disney+, one of the largest online streaming video services in the world. The Walt Disney Company relies on AWS as its preferred public cloud infrastructure provider to support the explosive growth of Disney+, which quickly surpassed 100 million subscribers only 16 months after launch in November 2019. Leveraging AWS’s fault-tolerant, highly performant infrastructure, The Walt Disney Company has been able to rapidly expand Disney+ to 59 countries across North America, Europe, Asia Pacific, and Latin America. Disney+ is expanding its use of AWS’s industry-leading services to include more than 50 technologies, such as machine learning, database, storage, content delivery, serverless, and analytics.

Reportedly, Verizon Communications, Inc. (VZ) to sell its media unit, which includes Yahoo and AOL, to Apollo Global Management Inc for $5 billion, in a move to offload its digital media business. Verizon declared the unit nearly worthless with a $4.6 billion write-down in 2018, as major market giants like Facebook and Google occupy the digital advertising market. As per the terms of the deal, Verizon to get $4.25 billion in cash, with preferred interests of $750 million, and a 10% stake in Verizon Media. The deal is expected to close in the second half of 2021 and the business will be called Yahoo after the deal closes.

Microsoft’s (MSFT, $251.86) co-founder Bill Gates announced that he and his wife, Melinda, will be separating. The couple’s philanthropic organization, The Gates Foundation enjoys an endowment of ~$50B & has paid out almost $55 billion in grants since inception and they plan to move forward with these good deeds.

Virgin Galactic Holdings, Inc. (NYSE: SPCE, $20.14, -9.07%), a vertically integrated aerospace and space travel company,  has rescheduled the reporting of its financial results for the first quarter 2021 to following the close of the U.S. markets on Monday, May 10, 2021. Virgin Galactic will now host a conference call to discuss the results and provide a business update that day at 2:00 p.m., Pacific Time (5:00 p.m., Eastern Time). The Company is rescheduling its reporting due to the recent statement issued by the Securities and Exchange Commission (the “SEC”) on April 12, 2021 relating to the accounting treatment of warrants issued by special purpose acquisition companies.