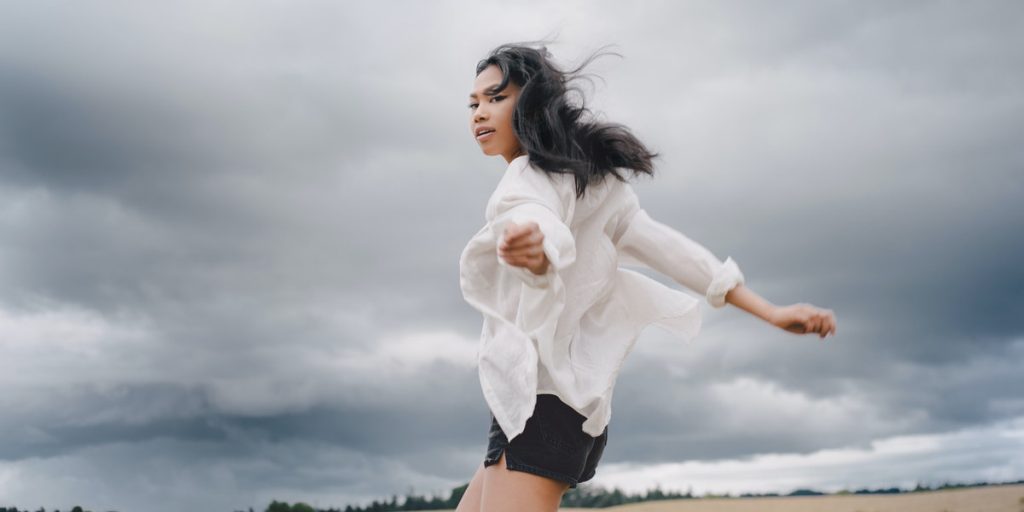 QUOTE OF THE DAY – “Even the intelligent investor is likely to need considerable willpower to keep from following the crowd.” – Benjamin Graham

Today’s markets ended generally flat to mixed across the board after beginning the session with a positive continuation trade in the first hour. It would seem that investors were, at least in part, waiting for the Fed’s interest rate decision tomorrow.

EV giant Tesla (TSLA) closed down again at $704.74, -4.53%. Tesla reported their Q1 after the closed yesterday which confirmed that they produced just over 180,000 vehicles and delivered nearly 185,000 vehicles. They were reportedly, encouraged by the strong reception of the Model Y in China and represented that they are quickly progressing to full production capacity. They also reported that the new Model S and Model X have also been exceptionally well received, with the new equipment installed and tested in Q1 and we are in the early stages of ramping production. Tesla reiterated that it plans to achieve 50% average annual growth in vehicle deliveries over that few years.  Q1 201 Revenue was $10.39 billion vs. $10.42 billion expected and $5.99 billion Y/Y while Q1 Adjusted earnings per share: 93 cents vs. 80 cents expected and 23 cents Y/Y.  Tesla also disclosed that it has sold $272 million worth of Bitcoin during the Q making ~$101 million & that had $1.331 billion worth of “digital assets.”