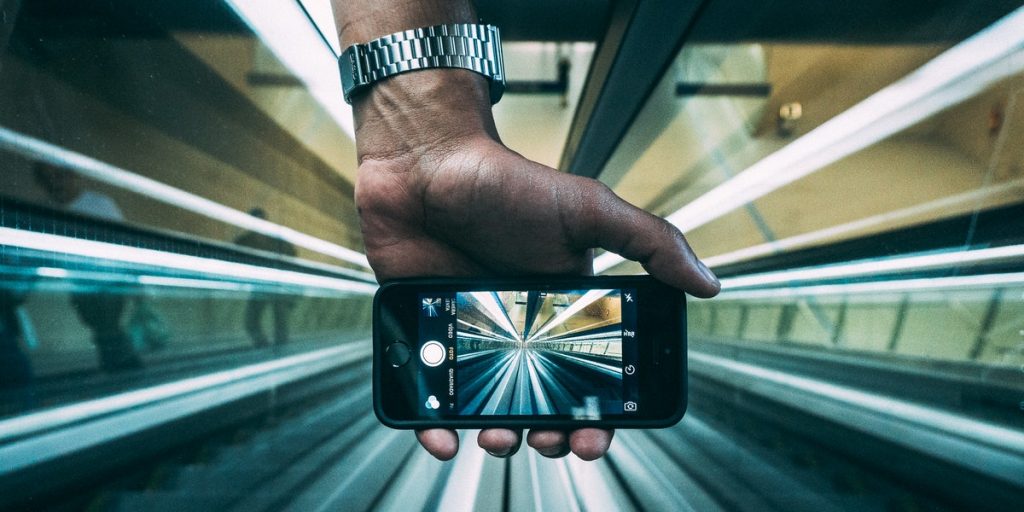 Value stocks are about as exciting as watching grass grow, but have you ever noticed just how much your grass grows in a week? – Christopher Browne

Investors minds and pocket books were essentially all wrapped up in the Fed’s interest rate decision today. The Fed did not disappoint either, keeping true to its current position leaving interest rates level & their $120B asset purchases/month program in place, while acknowledging, but still downplaying, inflation risks pointing to the fact that ~8M are still unemployed compared to the same period before the pandemic.  This left the markets somewhat in place, as well as, the yield curve as the 2-yr yield closed flat at .17%, while the 10-yr  closed flat at 1.62%. The U.S. Dollar Index fell .4% to end at 90.58.  The energy sector led the day jumping 3.4% as oil prices closed at $63.86,+1.5% after Goldman Sachs (GS) issued a report declaring that oil would rise to $80 within 6 months. The communication services sector rose 1.2%. On the downside, the information technology sector fell 1% as Dow 30 component Microsoft (MSFT) closed at $254.56, -2.8% after reporting earnings. Note that many firms raised their price targets post this report pointing to the fact that Microsoft grew revenues to $41.7 B ~+19% yoy & gaming revenue increased 50% led by the 232% growth Xbox hardware sales.

After the close yesterday, Alphabet (GOOG) reported a blow out quarter handily beating analysts Q1 expectations as  ad revenue amazingly jumped 32% to $44.6B. GOOG shares closed today at $2,307.12, -.84%). The balance of the FAANG stocks closed mixed as follows: Apple (AAPL) closed at $133.58, -.6%, Amazon (AMZN) closed at $3,458.50, +1.2%, Facebook (FB) also closed at $307.10, +1.16% & Netflix (NFLX) closed at $506.52/share, +.19%. The MicroSectors FANG+ Index 3X Leveraged ETN (FNGU), which offers 3x leveraged exposure to an index of “FANG” companies, and other companies that exhibit similar characteristics, closed at $33.49, +.93%. Note that 2 FAANG stocks reported after the close today. Facebook (FB) reported its Q1 earnings smashing expectations as total revenue jumped 48% yoy to $26.2B as marketers continued spending with digital-advertising companies. Apple (AAPL) reported its Q2 2021 earnings also smashing expectations as they reveled that they experienced a 54% yoy jump in hardware sales.

EV giant Tesla (TSLA) closed down again today stringing together 3 days of downward movement closing at $694.40, -1.47%. Tesla reported their Q1 after the close Monday which confirmed that they produced just over 180,000 vehicles and delivered nearly 185,000 vehicles. They were reportedly, encouraged by the strong reception of the Model Y in China and represented that they are quickly progressing to full production capacity. They also reported that the new Model S and Model X have also been exceptionally well received, with the new equipment installed and tested in Q1 and we are in the early stages of ramping production. Tesla reiterated that it plans to achieve 50% average annual growth in vehicle deliveries over that few years.  Q1 201 Revenue was $10.39 billion vs. $10.42 billion expected and $5.99 billion Y/Y while Q1 Adjusted earnings per share: 93 cents vs. 80 cents expected and 23 cents Y/Y.  Tesla also disclosed that it has sold $272 million worth of Bitcoin during the Q making ~$101 million & that had $1.331 billion worth of “digital assets.” Elon Musk reportedly tweeted that followers can now also refer to him as Dogefather referring to the Dogecoin as well as his upcoming spot on Saturday Night Live. By the way, he also likes technoking, SpaceX chief engineer, Imperator of Mars. This guy is having to much fun…but he keeps it interesting.