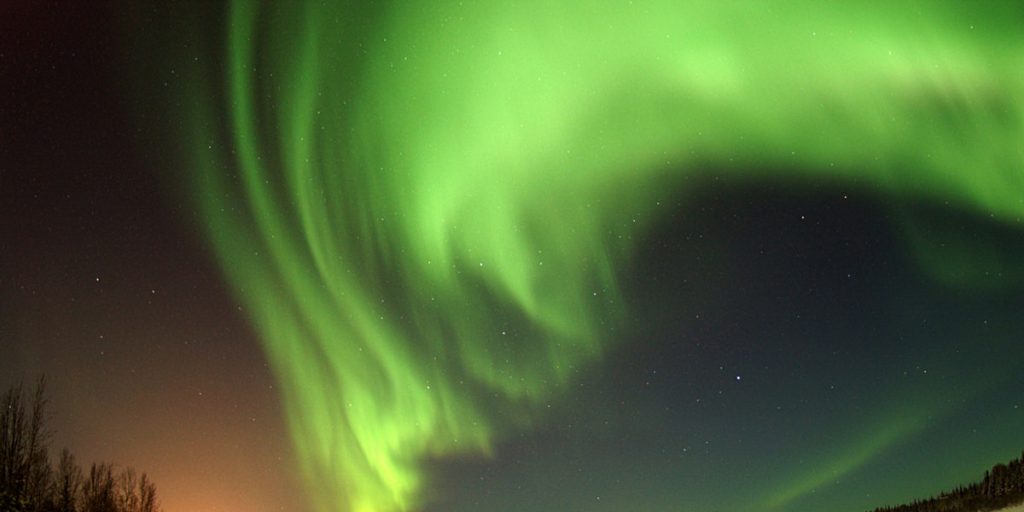 “Investment is most successful when it is most businesslike.” – Ben Graham

The macroeconomic schedule produced the advance Q1 GDP report which confirmed that economic output is rising at a 6.4% annualized rate while real final sales of domestic product jumped 9.2%. The GDP Price Deflator moved up 4.1%. The Initial jobless claims report for the week ending April 24 confirmed a drop by 13k to 553k while continuing claims for the week ending April 17 rose by 9k to 3.66M. The Pending home sales report confirmed a rise by 1.9% in March. Tomorrow’s schedule will deliver the Personal Income and Spending report for March, the PCE Prices for March, the Employment Cost Index for Q1, the final University of Michigan Index of Consumer Sentiment report for April, & the Chicago PMI for April.

EV giant Tesla (TSLA) closed down again today stringing together 4 days of downward movement closing at $677, -2.51%. Tesla reported their Q1 after the close Monday which confirmed that they produced just over 180,000 vehicles and delivered nearly 185,000 vehicles. They were reportedly, encouraged by the strong reception of the Model Y in China and represented that they are quickly progressing to full production capacity. They also reported that the new Model S and Model X have also been exceptionally well received, with the new equipment installed and tested in Q1 and we are in the early stages of ramping production. Tesla reiterated that it plans to achieve 50% average annual growth in vehicle deliveries over that few years.  Q1 201 Revenue was $10.39 billion vs. $10.42 billion expected and $5.99 billion Y/Y while Q1 Adjusted earnings per share: 93 cents vs. 80 cents expected and 23 cents Y/Y.  Tesla also disclosed that it has sold $272 million worth of Bitcoin during the Q making ~$101 million & that had $1.331 billion worth of “digital assets.”