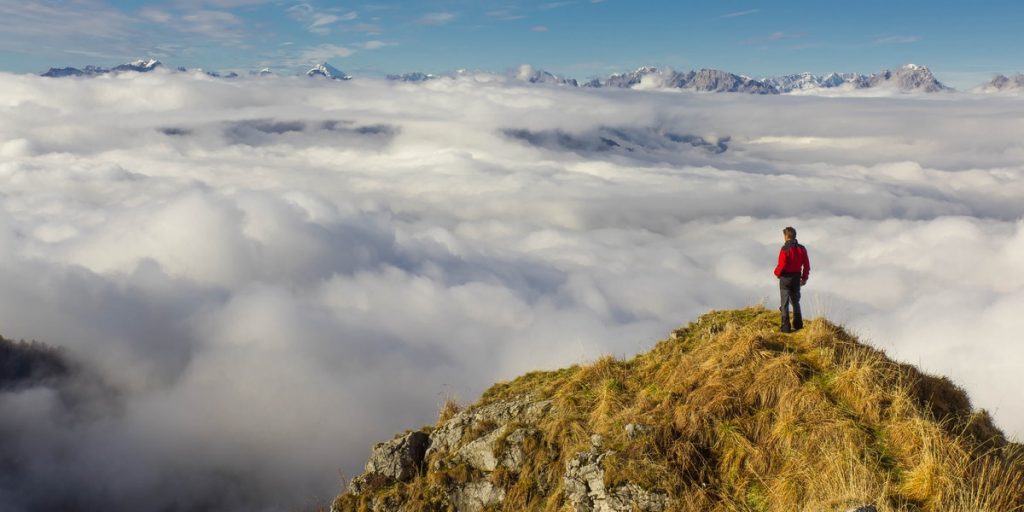 QUOTE OF THE DAY – “Individual who cannot master their emotions are ill-suited to profit from the investment process.” – Benjamin Graham

Happy Monday! I hope today’s trading session moved all of your accounts north. Today’s markets were generally positive across the board. In particular, the small caps on the Russell 2000 and the microchips won the show with outweighed performances. However, the S&P 500 and the Nasdaq did also manage to notch new all time record highs while the Q1 2021 earnings season continued to press forward. Note, now that 25% of companies have reported their Q1 number, we have now also seen that 84% of these companies have produced positive earnings per share surprises, according to FactSet. It would seem that corporate heads are currently coordinating well with analysts and the reopening and stimulus measures have continued to pay off.

The macroeconomic schedule also produced the total durable goods orders report which confirmed a .5% m/m move up in March. The yield curve essentially stayed somewhat steady today as the 2-yr yield moved up 2 basis points at .17%, while the 10-yr yield closed flat at 1.57%. The U.S. Dollar Index also rose .1% to end at 90.82.

INVO Bioscience (INVO) closed at $4.50, +4.17%. After the close, INVO shares legged up to $4.75 after it announced the appointment of Rebecca Messina to the Company’s board of directors. Ms. Messina has broad international experience in leading marketing for elite brands and businesses including Uber, Beam Suntory and The Coca-Cola Company (KO). She is currently a Senior Advisor at McKinsey & Company focused on advising internal teams and firm clients in the areas of marketing as a growth lever, including data driven marketing, brand building, and strategically shaping and transforming marketing agendas. Messina has also served as Global Chief Marketing Officer of Uber Technologies (UBER). As Uber’s first-ever CMO, Messina focused on executing Uber’s first global marketing organization, building a world class marketing network, with the mission of helping the company define a strong brand in the hearts and minds of all Uber stakeholders – furthering a movement around the possibilities of “progress for all” in a shared economy. Messina has been the recipient of a number of accolades, including: Forbes World’s Most Influential CMOs, 2019; Ad Age, Women to Watch 2016; Business Insider, Most Innovative CMOs in the World 2016; as well as serving on several boards including the Make-A-Wish Foundation.

EV giant Tesla (TSLA) closed at $738.20, +1.21%. Tesla reported after the closed today that the first quarter TSLA produced just over 180,000 vehicles and delivered nearly 185,000 vehicles. They were reportedly, encouraged by the strong reception of the Model Y in China and represented that they are quickly progressing to full production capacity. They also reported that the new Model S and Model X have also been exceptionally well received, with the new equipment installed and tested in Q1 and we are in the early stages of ramping production. Tesla reiterated that it plans to achieve 50% average annual growth in vehicle deliveries over that few years.  Q1 201 Revenue was $10.39 billion vs. $10.42 billion expected and $5.99 billion Y/Y while Q1 Adjusted earnings per share: 93 cents vs. 80 cents expected and 23 cents Y/Y.  Tesla also disclosed that it has sold $272 million worth of Bitcoin during the Q making ~$101 million & that had $1.331 billion worth of “digital assets.”