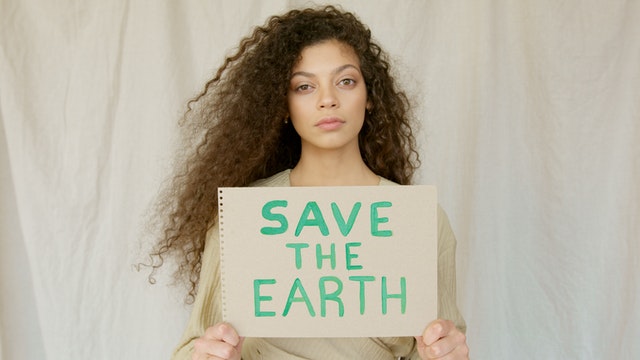 QUOTE OF THE DAY -“I don’t look to jump over seven-foot bars; I look around for one-foot bars that I can step over.” — Warren Buffett

The lack of light or air in the majors was mainly caused by the news that there is a real possibility of a significant increase in the capital gains taxes that our good ole’ buddy Joe Biden may bring our way to help pay for the increasing debt and stimulus/socialistic measures that he is pushing forward. In fact, Biden is supposedly seeking to increase capital gains taxes to 39.6% for those earning more than $1M. In other words, he is seeking to deploy ‘Robinhoodlike tactics’. This is not great in my opinion for anyone.

Investors also had to digest a mix bag of macroeconomic reports as the Initial jobless claims for the week ending April 17 confirmed a drop by 39k to 547k, while continuing claims for the week ending April 10 dropped by 34k to 3.674M as we continue to progress on both fronts. However, existing home sales fell 3.7% month/month in March to a seasonally adjusted annual rate of 6.01M while total sales in March jumped 12.3% y/y &  the Conference Board’s Leading Economic Index (LEI) rose 1.3% month/month in March.