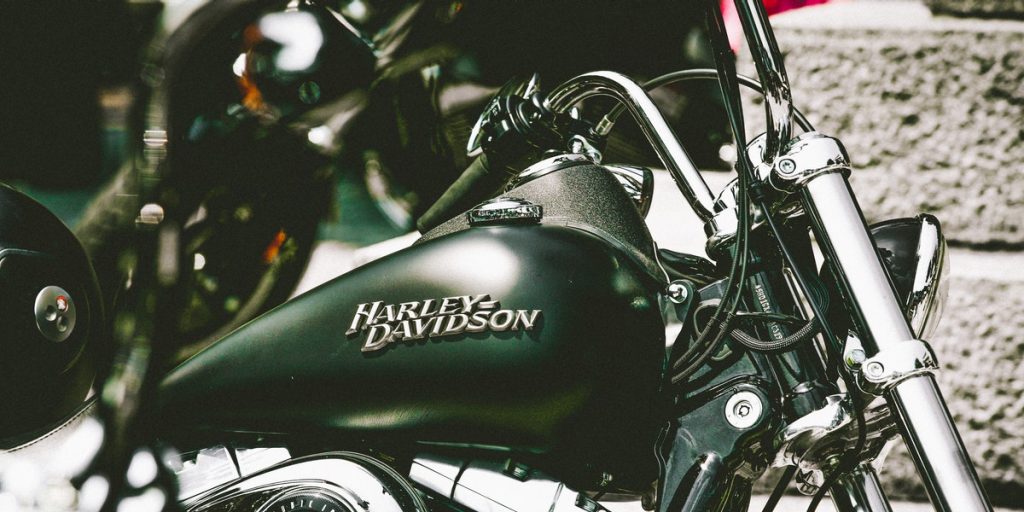 QUOTE OF THE DAY – “If you buy things you do not need, soon you will have to sell things you need.” — Warren Buffett

Happy Monday! I hope that the first trading session of the week treated you well individually.

However, broadly all indices remained in negative territory throughout the day and proceeded to close lower after last week’s record market achievements on the large cap side of the coin. Generally, as it has been for the last month or so, the smaller companies continued to struggle to find ground & in theory and reality in many cases created increased attractive entry points as they legged precipitously lower. I would again suggest that this discrepancy will not last forever.

No major macroceconomic news hit the presses today, but the earnings season continued on its positive path.

Dow 30 component Coca-Cola (KO) closed at $54,+.6% beating Wall Street expectations. Coca-Coal reported Net Revenues Grew 5%, Organic Revenues (Non-GAAP) Grew 6%, Operating Income Grew 14%, Comparable Currency Neutral Operating Income (Non-GAAP) Grew 7%, Operating Margin Was 30.2% Versus 27.7% in the Prior Year, Comparable Operating Margin (Non-GAAP) Was 31.0% Versus 30.7% in the Prior Year, EPS Declined 19% to $0.52, Comparable EPS (Non-GAAP) Grew 8% to $0.55. The Coca-Cola Company and Coca-Cola Beverages Africa (CCBA) today also announced plans to list CCBA as a publicly traded company. The Coca-Cola Company intends to sell a portion of its shareholding in CCBA via an initial public offering. The decision is in line with The Coca-Cola Company’s objective of focusing its resources on building consumer-loved brands and innovation. The companies intend for an IPO within the next 18 months. The exact timing will be driven by a number of factors, including macroeconomic conditions. Shares will be listed in Amsterdam and Johannesburg, with Amsterdam being the primary exchange.

IBM closed at $132.12, -.35% after beating wall street earnings estimates of $1.63 vs $1.77. Revenues came in at $17.73B, _.9% YOY growth. “Strong performance this quarter in cloud, driven by increasing client adoption of our hybrid cloud platform, and growth in software and consulting enabled us to get off to a solid start for the year,” said Arvind Krishna, IBM chairman and chief executive officer. “While we have more work to do, we are confident we can achieve full-year revenue growth and meet our adjusted free cash flow target in 2021.”

Harley-Davidson (HOG) closed at $44.29, +9.7% today after beating earnings expectations while stating that they would  “vigorously defend” its position related to European Union (EU) tariffs set to hit in June to the tune of 56%. Jochen Zeitz, Harley chairman, president and CEO, offers in a statement, “Harley-Davidson in 2021 is a significantly leaner, faster, and more efficient organization which is ready to win and successfully deliver on our 5-year Hardwire strategy.”

EV giant and Elon Musk led Tesla (TSLA) closed lower at $714.63, -3.4% after a Tesla car crash that killed two men in Texas was reported to be under investigation.

INVO Bioscience (INVO) closed at $3.92, +3.98% after they announced the execution of a partnership agreement with Lyfe Medical, LLC (“Lyfe Medical”) focused on the expansion of the INVOcell solution in Northern California (with an area population of ~8 million people). “We believe that INVOcell can help address key infertility treatment industry challenges regarding cost & capacity constraints to help serve the very large underserved patient population. We are excited to sign this partnership agreement with the team at Lyfe Medical, a physician-led premier-level fertility practice, to establish an INVO center in the Northern California fertility market to help further our mission to increase access to care and expand fertility treatment across the globe. Lyfe has shown a strong commitment to bringing INVOcell into this region. We look forward to ramping up our respective requirements and begin operations later this year,” stated Steve Shum, CEO of INVO Bioscience.