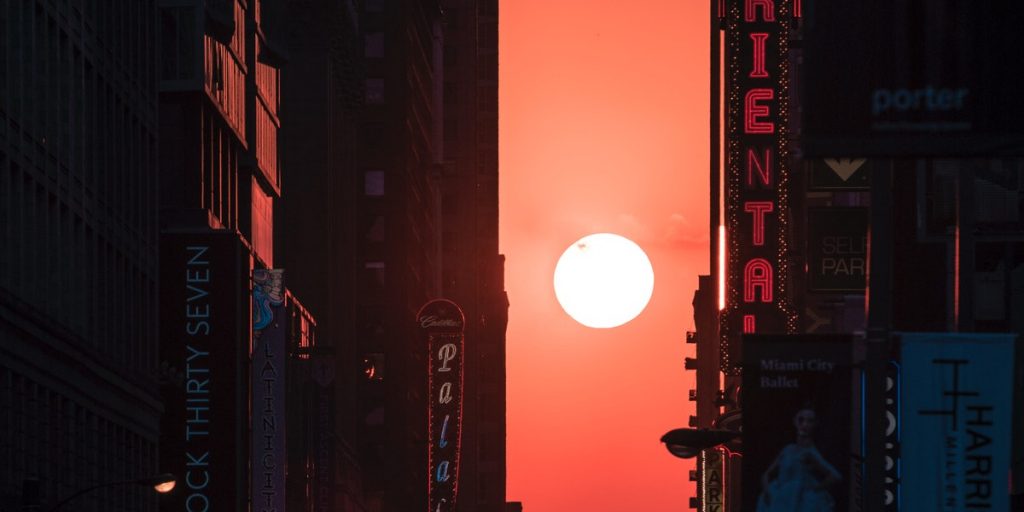 QUOTE OF THE DAY – “Invest for the long haul. Don’t get too greedy and don’t get too scared.” – Shelby M.C. Davis

I hope that of you had a nice day and that you invested well in the markets.

Noted standout today and during the pandemic, Peloton (PTON), the leading interactive fitness platform, jumped +5.77% to close at $115.38. On April 1, Peloton announced that it had officially closed the acquisition of Precor, one of the largest global commercial fitness equipment providers with a significant U.S. manufacturing presence. With this acquisition, Peloton establishes its U.S. manufacturing capacity, anticipates boosting research and development capabilities with Precor’s highly-skilled team and accelerating Peloton’s penetration of the commercial market. Peloton plans to produce connected fitness products in the United States before the end of the calendar year 2021.

Today, Romeo Power, Inc. (NYSE: RMO) an energy technology leader delivering large-scale electrification solutions for complex commercial applications, jumped +59.6% to close at $12.80. Before the market opened today, RMO announced a long-term supply agreement with PACCAR (Nasdaq: PCAR), a global technology leader in the design, manufacture and customer support of high-quality light-, medium- and heavy-duty trucks under the Kenworth, Peterbilt and DAF nameplates, to provide battery packs, modules and battery management systems (BMS) for PACCAR’s battery electric vehicles (BEVs). Under the agreement, Romeo Power will be a battery supplier for Peterbilt 579 and 520 BEVs in the United States and Canada through 2025. The start of production is anticipated to begin after 2021.