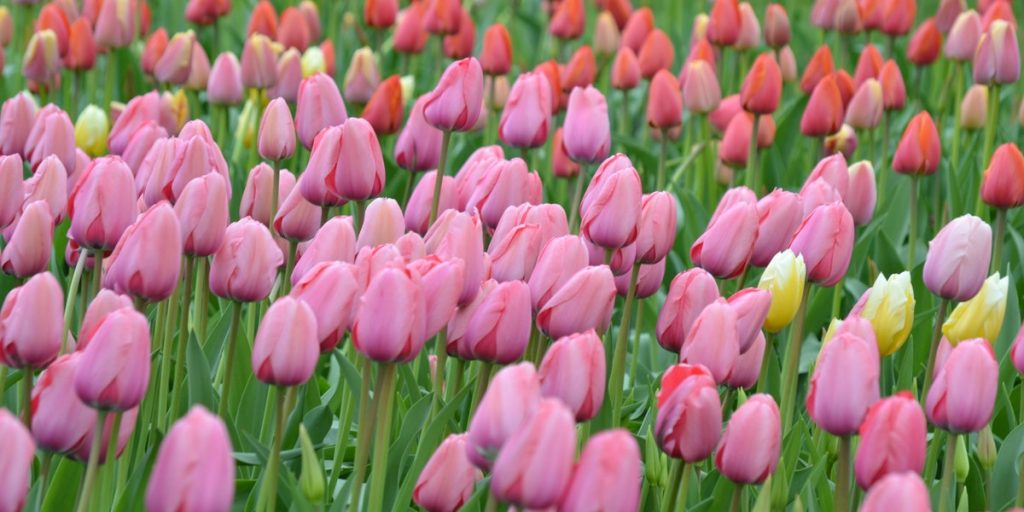 QUOTE OF THE DAY – “If we like a business, we’re going to buy as much of it as we can and keep it as long as we can. And when we change our mind, we don’t take half measures.” – Warren Buffett

I hope that all of you had a wonderful day and that the markets treated you amazingly well.

The macroeconomic schedule delivered a significant push for the markets in addition to the promise of the ‘Biden Bucks’ $2T proposal that is currently being negotiated and promised primarily targeting infrastructure. The reports were as follows: The Initial jobless claims report for the week ending March 27 rose by 61k to 719k while continuing claims for the week ending March 20 dropped by 46k to 3.794M. The ISM Manufacturing Index for March moved significantly higher to 64.7% up from 60.8% in February on the backs of rising backlog, increasing prices, & low customer inventories. The Total construction spending report confirmed a drop .8% month/month in February. Total private construction spending dropped .5% month/month while total public construction spending fell 1.7%. The IHS Markit Manufacturing PMI rose to 59.1 in March.

Oil prices surged 3.8% to close at $61.41/bbl after the OPEC+ policy meeting determined that the group would begin increasing output beginning May and continuing through July while Saudi Arabia will also begin backing off of its additional 1 million barrel/day reduction.