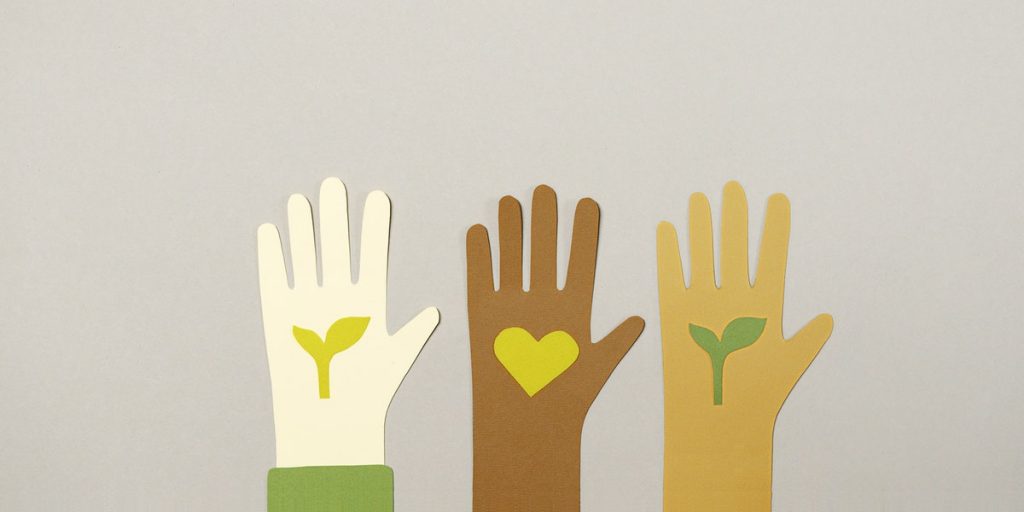 QUOTE OF THE DAY – “There are only three measurements that tell you nearly everything you need to know about your organization’s overall performance: employee engagement, customer satisfaction, and cash flow. It goes without saying that no company, small or large, can win over the long run without energized employees who believe in the mission and understand how to achieve it.” – Jack Welch, former CEO of GE

Happy Hump Day! I hope that Wednesday’s trading session provided many accounts some relief as we saw a broad & strong bounce in the markets after the two consecutive days of pullback. Amazingly, the microcaps also participated as green showed up on many screens after the approximately month and half sell off.

There wasn’t much reported from the macroeconomic stand point other than the weekly MBA Mortgage Applications Index which confirmed a rise of 8.6% as interest rates settled lower. Speaking of interest rates the 2-yr yield dropped 1 basis point to .14%, while the 10-yr yield remained at 1.56% today. The U.S. Dollar Index also fell .1% to end at 91.13.

Intel (INTC) is due to report tomorrow, Thursday. The Company is expected full-year to report earnings of $4 a share based on revenue of $76.5B.