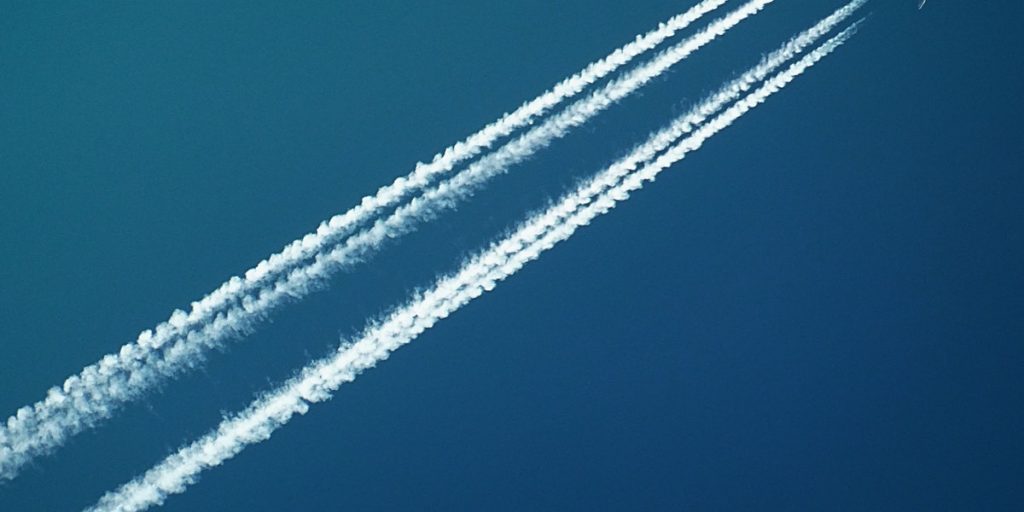 We now have seen more than 4,952,882 confirmed cases of COVID-19 in the world with 1.723M cases that have recovered and more than 325k worldwide deaths. In the US, we have 1.57M confirmed cases with 290k that have recovered with 93,111 deaths. At the same time, the reopening processes across the US are proceeding for a number of states. Stimulus measures are being pushed forward through the legislature and more, is on the way as many have collected their checks and these moves will hopefully speed up economic recovery.

On the macroeconomic front, we received the weekly MBA Mortgage Applications Index which confirmed a drop of 2.6%.