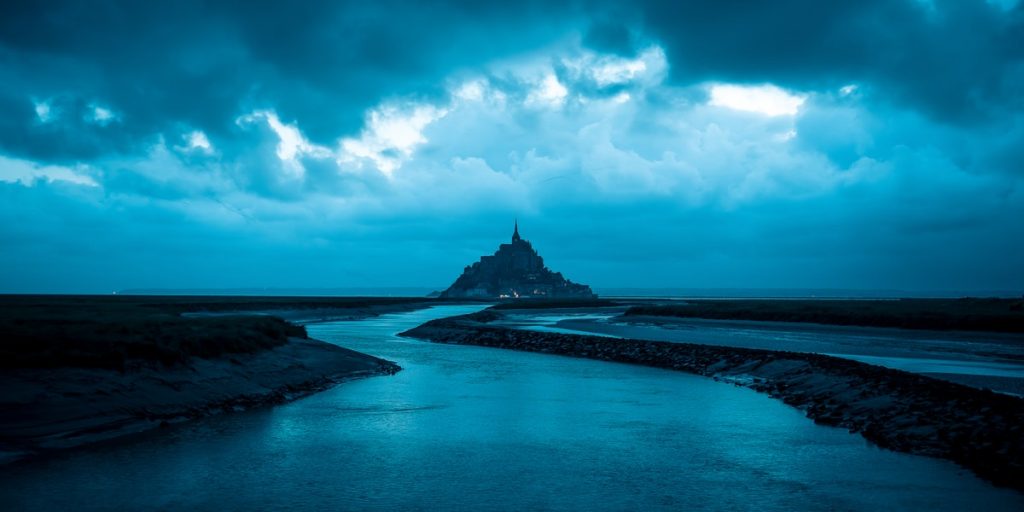 QUOTE OF THE DAY – “Never depend on a single income, make an investment to create a second source.” – Warren Buffet

I hope that all of you had a wonderful day and that the markets treated you well.

Today’s market session seemed to be all about the Russell 2000 as the index remained in the green throughout the day closing up nicely at 2,195.80 (+1.72). The smalls on the Russell and beyond indeed caught a bid widely from the start of the session immediately after yesterday’s nearly 3% selloff. Going some support, the macroeconomic schedule provided a couple of interesting points today to help the cause. The Conference Board’s Consumer Confidence Index was confirmed to have leaped to 109.7 in March measurably up from 90.4 in February. The FHFA Housing Price Index report also showed a rise by 1% month/month in January & the S&P Case-Shiller Home Price Index report confirmed a 11.1% rise year/year in January. Tomorrow, the schedule will deliver the ADP Employment Change Report for March, the Chicago PMI for March, Pending Home Sales report for February, & the weekly MBA Mortgage Applications Index.

Only 3 of the 11 sectors closed in positive territory with the consumer discretionary sector up .8%, the financials sector up .7%, & the industrials sector up .4% leading the day.