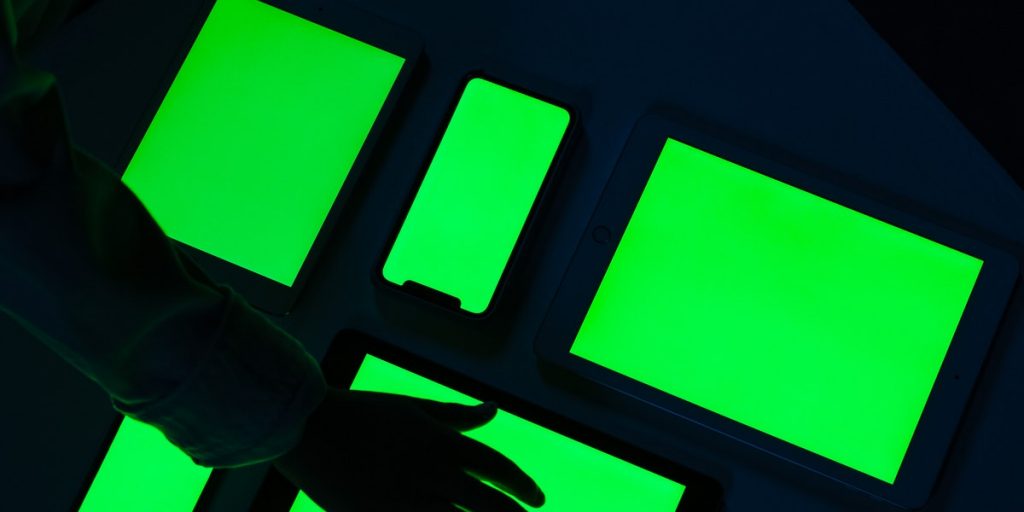 Merck (NYSE: MRK), known as MSD outside the United States and Canada, and Ridgeback Biotherapeutics today announced that Merck has submitted an Emergency Use Authorization (EUA) application to the U.S. Food and Drug Administration (FDA) for molnupiravir, an investigational oral antiviral medicine, for the treatment of mild-to-moderate COVID-19 in adults who are at risk for progressing to severe COVID-19 and/or hospitalization. The companies are actively working with regulatory agencies worldwide to submit applications for emergency use or marketing authorization in the coming months.

Apple (AAPL) closes at $141.51, -.91%.  Reportedly, Apple, whose CarPlay interface is used by motorists to control music, get directions & make phone calls, is now seeking looking increase its reach within cars.

Shares of Microsoft Corp. (MSFT) closed at  $292.88, -.46%. According to Bloomberg, Former Amazon.com Inc. (AMZN) cloud computing executive Charlie Bell began his new role Monday working on cybersecurity issues at Microsoft Corp. after the rival companies resolved a dispute regarding the limits of his job, Microsoft said. 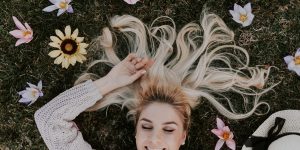 Virgin Galactic Holdings (SPCE), a vertically integrated aerospace and space travel company, closed at $23.22, +.43%.  On September 29th, Virgin Galactic announced that it is cleared to fly FAA-licensed spaceflights following the conclusion of an FAA inquiry that focused on air traffic control clearance and real-time mission notification related to the Unity 22 flight in July.

Enphase Energy (ENPH) moved up 4.47% to close at $161.26. No news surfaced today, but on October 4, Enphase, a global energy technology company and the world’s leading supplier of microinverter-based solar-plus-storage systems, today announced it has further strengthened its presence in the European residential solar market with its expansion into Italy. Enphase will provide the IQ 7™ family of microinverters to residential installers across Italy. The Enphase microinverter systems for Italy include the IQ 7 family of microinverters, the Q-Relay™ safety devices, and the Enphase Envoy™ communications gateways, which connect Enphase systems to the Enphase Enlighten™ monitoring platform and make per-panel energy monitoring and insights for operations and maintenance easy. The Enphase microinverter systems meet Italy’s stringent regulatory requirement (CEI 0-21).