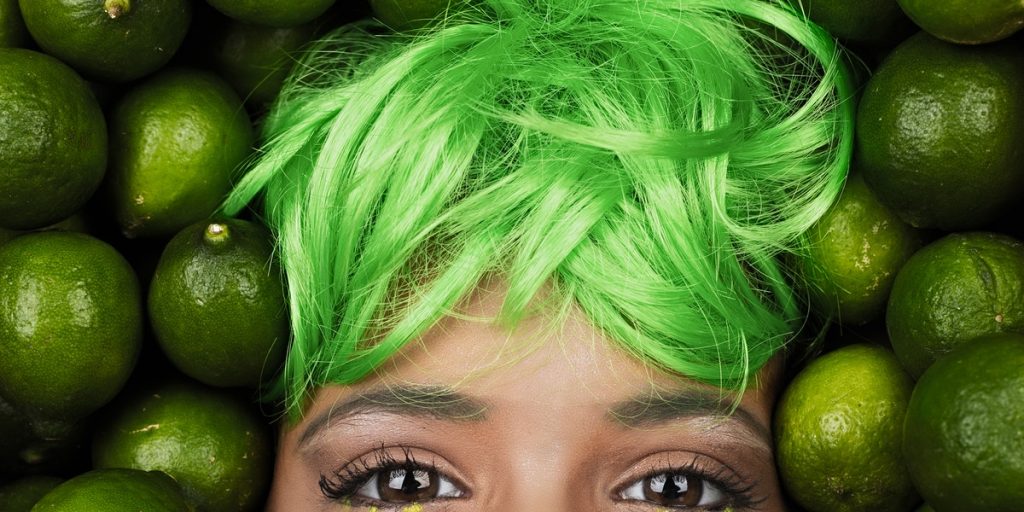 QUOTE OF THE DAY – “Games are won by players who focus on the playing field –- not by those whose eyes are glued to the scoreboard.” ― Warren Buffett

I hope that all of you had a wonderful weekend and that Monday’s trading session has left your accounts in relatively good shape.

The bigger boys on the S&P 500 also fell slightly as the index closed at 3,909.52 (-.09%) after breaking records on Friday. The utilities sector up 1.1%, the communication services up 1%, and the consumer staples also 1% helped the index to stay somewhat in check.

In general, a couple of issues weighed on investors growth oriented investments again today. The first was that longer term treasury yields continued to move higher as the 10-yr yield closed up another 6 basis points closing at 1.72% (the short term 2-yr yield stayed flat at .14%) & also the U.S. dollar ticked up again another .2% to end at 92.93. Adding to this fear, investors were trying to digest the amazing number of stories highlighting the cry from Credit Suisse & Nomura who warned of their potential losses as their mutual client, Archegos Capital Management, had defaulted on margin calls & had been required to liquidate +$20B in stock over the last week. The over reporting of this subject seemed to add pressure and worry across investors minds, both those that use margin and those that understand that others do so adding additional pressure on the markets, especially on risk oriented growth assets. Lastly, the unknown nature of President Joe Biden’s infrastructure spending plan that is to be revealed this Wednesday loomed along with new news that he would be seeking yet another stimulus bill and with this the expected rise in fear that our taxes are going rise significantly higher in order to pay for it all. Hopefully, some of this worry and the fact that the Russell 2000 took a nice hit today, possibly a double bottom, will allow for a nice market bounce tomorrow or sometime this week. Regardless, hopefully all of you have had some cash and are finding some interesting spots to deploy along the way.

The massive ship that was suspiciously blocking the Suez Canal has now been freed and all can rest assured tonight that the shipping traffic jam is being relieved and oil and natural gas is on its way again. However, oil prices today rose .9% to close at $61.55/bbl.

Gambling stocks took a knock today as reports surfaced that NY might be moving their decision to pass online sports betting to a later date i.e. Penn National Gaming (PENN) closed at $98.21, -7.85% and DraftKings (DKNG) closed at $58.20, -8.49% even though DKNG announced that World Wrestling Entertainment (WWE) had entered into an agreement making DKNG their official gaming partner.