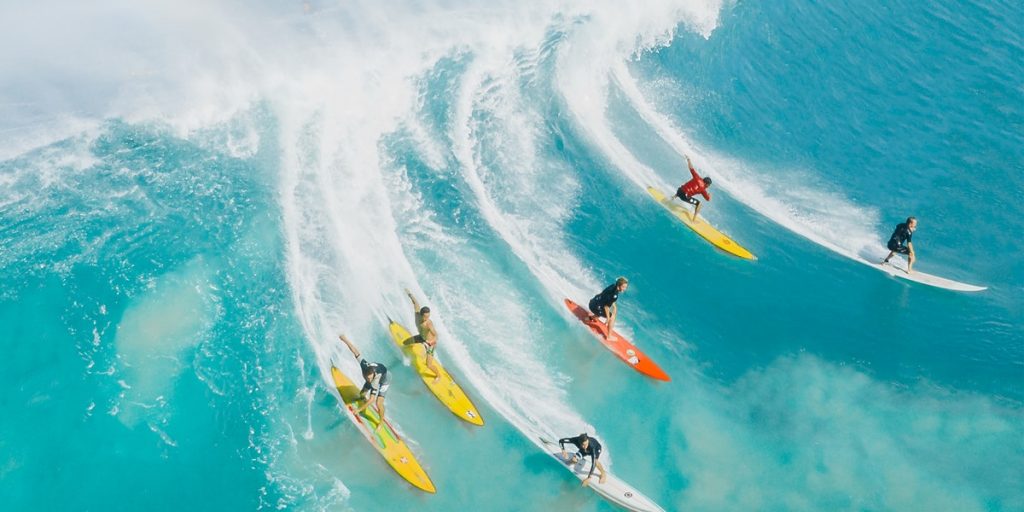 Overall, we had a sad showing in the US this week as hooligans charged Capitol Hill placing us on the worldwide map as an embarrassment to all that hold an appreciation for democracy, and I suppose for those that do not. However, we have experienced other low moments in our nation’s history and have been resilient in the past, so I believe that the we will pull through this low point and begin to show better as we catch a kinder wave moving forward.

The overall positive week in the markets saw a majority of the the sectors end in the green with the energy sector leading the pack jumping 9.3% as oil prices closed at $52.25/bbl, +8.3%. Supporting the move in energy, Saudi Arabia played another one of its production cutting games again confirming an additional 1M barrels/day oil will be cut in February and March.  Also, seeing sizable gains, the materials sector rose 5.7%, the financials sector jumped 4.7%, & the consumer discretionary sector added 3.8%.  The 4 sectors that dropped this week were the real estate sector (-2.6%), the consumer staples sector (-1%), the utilities sector (-.7%), & the communication services sector (-.3%) so it wasn’t all warm and fuzzies.

While stimulus checks continued to roll out this week, the belief that further stimulus could hit our accounts this year entered investors psyche, as the Democrats grabbed the Senate majority after the two runoff victories in Georgia. However, Democratic Senator Joe Manchin (WV) put a little thorn in the stimulus party thinking as he stated on Friday that he will not support $2k stimulus checks & that if they should go out then they should be targeted to those who need it. President-elect Joe Biden also confirmed that he is set to propose a ‘complete’ economic package, as soon as, next week that will include a range of issues, but also suggested that the “price tag will be high.” In other words, expect higher taxes!

The macroeconomic schedule also produced a number of overall bullish reports as follows this week: On Monday, the macro schedule delivered a couple of reports as the total construction spending report confirmed a rise by .9% in November while the total private construction spending report confirmed a move higher by 1.2% month/month. However, the total public construction spending report confirmed a drop by .2%. The December IHS Markit Manufacturing PMI report also showed a rise to 57.1. On Wednesday, the Factory orders for manufactured goods report which confirmed an rise by 1% in November exhibiting a rise in business spending. The ADP Employment Change report for December estimated that private-sector payrolls dropped by 123k. The December IHS Markit Services PMI report confirmed a drop to 54.8. The weekly MBA Mortgage Applications Index rose 1.7%. On Thursday, the ISM Non-Manufacturing Index report moved up to 57.2% in December moving higher than the economic expansion line. The Initial claims report for the week ending January 2 also confirmed a drop by 3k to 787k while continuing claims for the week ending December 26 dropped by 126k to 5.072M. The U.S. trade deficit moved wider to $68.1B in November pointing towards increased global trade. On Friday, the December employment report confirmed that nonfarm payrolls dropped by 140k. December private sector payrolls dropped by 95k. December unemployment rate was level at 6.7%. Consumer credit moved up by $15.3B in November. Wholesale inventories were also confirmed to have come in level in November.

The coronavirus epidemic continues to surge and hospitalizations rise as the US now has eclipsed 21.8 million cases, 367,458 deaths, and we are now realizing 300,000 new daily coronavirus cases a day. Let’s mask up folks and keep your distance to aid our system in the rollout of the vaccine. In the meantime, hopefully other therapy treatment programs from the biotech firms like Atossa Therapeutics (ATOS) will be sped though development by the FDA thus arming us with further tools to fight the virus should we get it. One of Atossa’s therapy programs is called the COVID-19 HOPE Program which uses AT-H201 for severely il patients to improve lung function and reduce the amount of time that COVID-19 patients are on ventilators and another called AT-301 Nasal Spray for at-home use immediately following diagnosis of COVID-19 to proactively reduce symptoms of COVID-19 and to slow the infection rate so that a person’s immune system can more effectively fight the virus. 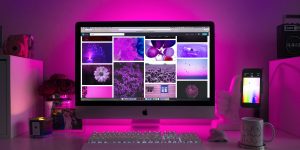 Gold prices closed at $1849 down from the $1,898/oz. close last week. This Friday silver prices closed at $25.47/oz. down from the $26.47/oz. close last Friday. Barrick Gold Corp. (GOLD) closed trading at $23.97 up from last Friday’s close of $22.78/share. North American silver and gold producer Hecla Mining Company (HL) ended the week at $6.08/share down from last Friday’s close of $6.48/share. Hecla recently announced Q3 2020 financial and operating results. Phillips S. Baker, Jr., Hecla’s President and CEO stated, “Because of our strong operating performance and higher prices, Hecla had record adjusted EBITDA, generated the most free cash flow in a decade and repaid our revolver in full. These accomplishments were achieved because of our workforces’ resiliency and our commitment to health and safety. With the Lucky Friday ramp-up ahead of schedule, the expected improvements at Casa Berardi, and our modest planned capital expenditures, we are well positioned to further strengthen our balance sheet, increase exploration activities, and pay our enhanced dividend.” 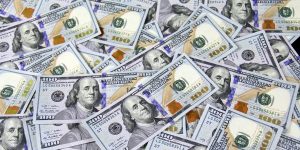 Another full week of trading is in line for us next week. The beginning of the earnings season will rev up its engines too. 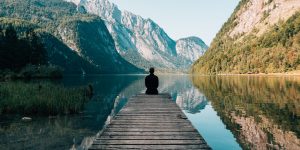 STOCKS IN VIEW NEXT WEEK 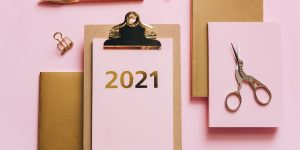 “If there is one common theme to the vast range of the world’s financial crises, it is that excessive debt accumulation, whether by the government, banks, corporations, or consumers, often poses greater systemic risks than it seems during a boom.” — Carmen Reinhart

“The most contrarian thing of all is not to oppose the crowd but to think for yourself.” — Peter Thiel

“We always live in an uncertain world. What is certain is that the United States will go forward over time.” – Warren Buffett

“Never test the depth of the river with both of your feet.” – Warren Buffet

“There is no such thing as no risk. There’s only this choice of what to risk, and when to risk it.” – Nick Murray

“The rivers don’t drink their own water; Trees don’t eat their own fruits. The sun does not shine for itself, And flowers do not spread their fragrance For themselves. Living for others is a rule of nature” – PopeFrancis

“Inaction and patience are almost always the wisest options for investors in the stock market.” – Guy Spier

“Remember that the stock market is a manic depressive.”  – Warren Buffett

“An investment in knowledge pays the best interest.” – Benjamin Franklin

“The tax on capital gains directly affects investment decisions, the mobility and flow of risk capital… the ease or difficulty experienced by new ventures in obtaining capital, and thereby the strength and potential for growth in the economy.” – John F. Kennedy

“If all the economists were laid end to end, they’d never reach a conclusion.

“The riskiest thing we can do is just maintain the status quo. I get up at 4:30 in the morning, seven days a week, no matter where I am in the world. I think it is important for people who are given leadership roles to assume that role immediately. What I’ve really learned over time is that optimism is a very, very important part of leadership.” – Bob Iger, Former Ceo of Disney

“In the short run, the market is a voting machine. But in the long run, it is a weighing machine.” – Ben Graham

“In investing, what is comfortable is rarely profitable.” -Robert Arnott

“The fundamental law of investing is the uncertainty of the future.” -Peter Bernstein

“How many millionaires do you know who have become wealthy by investing in savings accounts?” -Robert G Allen

“Greed is all right, by the way. I think greed is healthy. You can be greedy and still feel good about yourself.”-Ivan Boesky

“Blaming speculators as a response to financial crisis goes back at least to the Greeks. It’s almost always the wrong response.” -Larry Summers