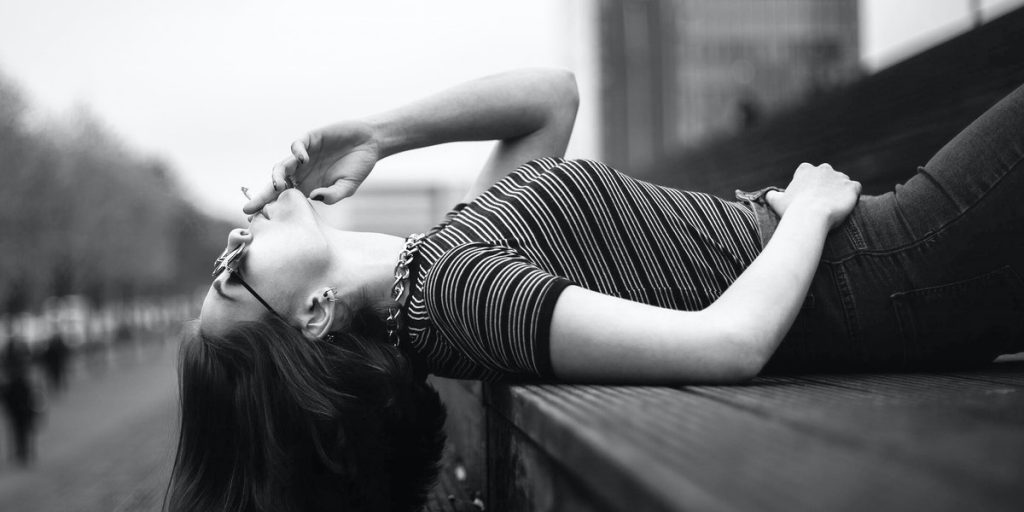 It was a allot of blah, blah, blah, and a downer kind of day in the markets, for the most part, today after the earth-shattering over-marketed massive IPO of Snowflake took the markets by storm yesterday. However, today SNOW shares drifted lower today as investors locked in gains and hacking 10.39% off of its inflated market cap to end at $227.54/share now with only a 63.14B market cap. Nothing really felt like it was working except if you were heavily in the materials sector which moved up .8%, the industrials sector which edged up .2%, & the energy sector which equally added .2% to lead the day.

The macroeconomic schedule produced the following reports of significance. The initial claims report for the week ending September 12 confirmed a decline by 33k to 860k while continuing claims for the week ending September 5 declined by 916k to 12.628M. Housing Starts for August fell by 5.1% month/month to a seasonally adjusted annual rate of 1.416M units however were up 2.8% year/year. Building Permits also fell .9% month/month to 1.470M & off .1% year/year. The Philadelphia Fed Index fell to 15 in September.

Elon Musk’s Tesla (TSLA) cooled off again as it closed at $423.43/share down 4.15%. Plug Power (PLUG), the leading provider of clean hydrogen and zero-emission fuel cell solutions that are both cost-effective and reliable, closed down .77% at $12.84/share. They recently closed a $300M financing at $10.25/share and would seem to be in an interesting position with the number of deals and adoption being realized in the sector. Last week we purchased bullish call options in PLUG.

Gold closed at $1946(-14) while silver closed at $27.20/oz (-.07). North American silver and gold producer Hecla Mining Company (HL) closed at $5.77/share down .17% after recently establishing another new 52-week high of $6.79/share during intraday trading. HL’s 52-week low is $1.38. Tribe Public’s Webinar Presentation and Q&A Event will Phillips S. Baker, Jr., President, and CEO of Hecla Mining Company (NYSE: HL) has been rescheduled for September 30th (8:30 am pacific/ 11:30 am eastern.) He will deliver a ~20-minute presentation titled “A Uniquely Scarce Investment.” You may join by registering at Tribe Public. Last week, Hecla announced that its Board of Directors is increasing the expected minimum quarterly dividend 50% to an annualized one and one-half cents per share and lowering the silver-linked dividend threshold price. If Hecla’s average realized silver price for a quarter is $25.00 per ounce, the new silver-linked quarterly dividend policy provides an annualized two cents per share, while at $30 and above, the realized silver-linked dividend per quarter is unchanged. Recently, Hecla reported 24% higher revenues on higher production and prices in Q2 2020. Cantor Fitzgerald Analyst Mike Kizak updated his coverage moving his Speculative Buy rating to a Buy rating and moving his target price to $7.25/share. North American silver producer First Majestic Silver (AG) closed at $12.16/share down .33% after recently establishing a new 52-week high of $14.57 recently. Last week, First Majestic announced that it has entered into an agreement with Cormark Securities Inc., as underwriter (the “Underwriter”) pursuant to which the Underwriter has agreed to purchase, on a bought deal basis, 5,000,000 common shares of First Majestic (the “Common Shares”) at a price of CDN$15.60 per Common Share for gross proceeds of CDN$78,000,000 (the “Offering”). The sole investor under the Offering will be Canadian billionaire businessman, Eric Sprott, through 2176423 Ontario Ltd., a corporation beneficially controlled by him. This investment will result in Mr. Sprott holding approximately 2.3% of First Majestic’s issued and outstanding common shares, post-closing.

In healthcare, Dyne Therapeutics, Inc. (DYN), ($23.90/share, +25.79%), a muscle disease company focused on advancing innovative life-transforming therapeutics for patients with genetically driven diseases, went public today at $19/share. The gross proceeds of the offering, before deducting the underwriting discount and commissions and other offering expenses payable by Dyne, are expected to be approximately $233 million, excluding any exercise of the underwriters’ option to purchase additional shares. The offering is expected to close on Monday, September 21, 2020, subject to customary closing conditions. J.P. Morgan, Jefferies, Piper Sandler, and Stifel acted as joint book-running managers for the offering. Also, Atossa Therapeutics, Inc. (ATOS) closed at $2.32/share up 3.11% after shooting up to $2.73/share in intraday trading on 1.81 million shares of trading, after it announced a positive interim safety assessment from the second cohort of healthy participants in their Phase 1 clinical study using Atossa’s proprietary drug candidate AT-301 administered by nasal spray. This second group of eight participants received a single escalated dose of either AT-301A (placebo) or AT-301B (active drug). The blinded, positive assessment by the safety committee allows the study to now enroll the next cohort, which will be the third of a total of four cohorts and the first of two multi-dose, placebo-controlled cohorts. The ongoing Phase 1 study is a double-blinded, randomized, and placebo-controlled safety study of AT-301 nasal spray in 32 healthy adult subjects divided into two study groups. Part A consists of two single-dose cohorts receiving either active therapy, AT-301B, or the placebo comparator AT-301A at two different doses. Part B is a multiple-dose arm with cohorts receiving either AT-301A or AT-301B for 14 days at two different doses. The primary objective of the study is to evaluate the safety and tolerability of single and multiple doses of AT-301 administered via nasal instillation to healthy volunteers. Secondary objectives are to assess the incidence and severity of local irritation and bronchospasm following administration of AT-301 via nasal instillation. The study is being conducted in Australia. READ THE COMPLETE STORY!

It will be a busy day tomorrow as the macroeconomic calendar will deliver the following reports: