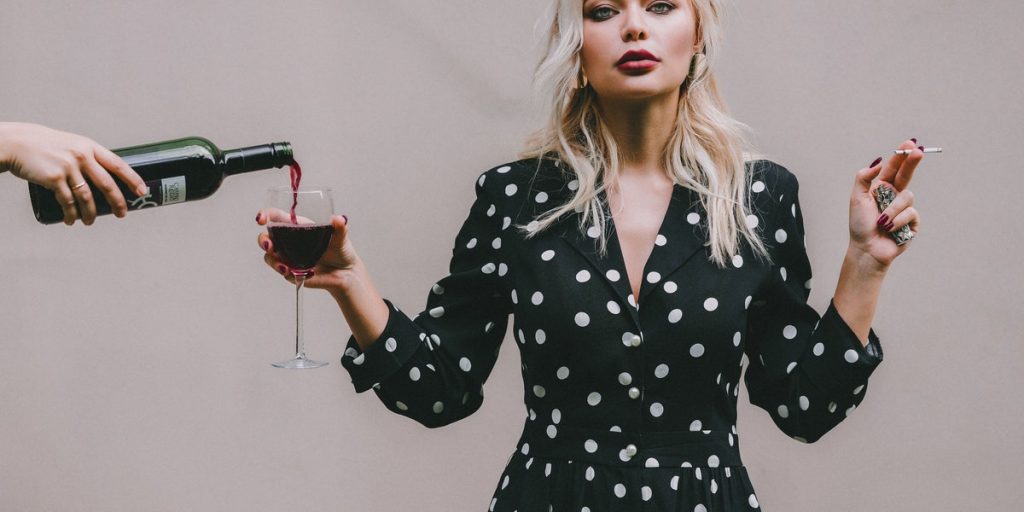 “Our greatest glory is not in never falling, but in rising every time we fall.” – Confucius

I hope that you continued to trade an invest profitably today. Overall, the markets traded a bit heavy today leaving some investors whining or heading for a nice glass of wine and wishing for better days. The growth/highly weighted sectors i.e. tech, consumer discretionary & communications services applied the downward pressure on the markets even though the consumer staples sector added .5%, utilities moved up .5%, health care added .4%, energy moved another .3% & financials ticked up .2%. At the end of the session, the Dow 30 closed at 34,577.04 (-.07%) with Dow 30 component & tech giant Apple (AAPL) closing at $123.54, down 1.2%, the S&P 500 closed at 4,192.85 (-.36%), the Nasdaq closed at 13,614.51 (-1.03%), & the Russell 2000 closed at 2,279.25 (-.81%). However, the riskier side of the market continued to climb as the MicroCaps found bids across the board once again i.e VP Watchlist Company Atossa Therapeutics (ATOS) which jumped once again to close at $4.44, +12.69% (ATOS has risen swiftly this year from a 52-wk low of $.81 to a high of $5.08). Please remember to that on Wednesday, June 9th at 8am PT/ 11am ET, I will be hosting Atossa’s CEO Dr. Steven Quay, MD, PhD, CEO & Founder, Kyle Guse, CFO, & B. Heather Fraser, Ph.D. VP Clinical, Regulatory & CMC of Atossa Therapeutics (NASDAQ: ATOS) for a Tribe Public Presentation & Q&A Event titled “Discussion of Atossa’s Final Data from its Phase 2 Study of Endoxifen Administered to Breast Cancer Patients Prior to Surgery.” Tribe events are approximately 30 minutes in duration and afford you to learn more about the companies you care about and ask the questions that are on your mind. Pleaser register for this FREE event at ATOS.TribePublic.com. Lastly, and interestingly, the iShares Micro-Cap ETF (IWC) closed at $151.40 ticking down .6%.

The yield curve edged higher today as the 10-yr treasury yield closed up 3 basis points to end at 1.625% & the 2-yr yield moved up 1 basis point to end at .161%. The U.S. Dollar Index closed back above 90 closing at 90.48. Stories flew around today confirms that President Biden’s administration is now puling back a little on the corporate tax plan from the increase to 28% to an implementation of a minimum rate of 15%. The macroeconomic schedule was busy today and produced the initial claims report for the week ending May 29, which confirmed a drop by 20k to 385k as continuing claims for the week ending May 22 rose by 169k to 3.771M. The issue is believed to be associated with the unwillingness of eligible workers to head back to work with stimulus measures in place.  The ADP Employment Change report confirmed that 978k private-sector payrolls were added in May. The ISM Non-Manufacturing Index report for May confirmed a rise to 64. The Final IHS Markit Services PMI report for May confirmed a rise to 70.4. Q1 Productivity remained at 5.4%, while Q1 unit labor costs were revised to +1.7%.

Oil prices continued to rise,  but only by 2 cents today closing at $68.81/bbl while the energy sector added .3% now up 6.1% for the week. Dow 30 component Chevron (CV) closed at $107.59, -.45%. EV manufacturing giant Tesla (TSLA) continued to move lower again closing at $572.84, -5.33%, while shares of Ford Motor Co (F) continued to its recent torrid pace higher closing at $15.99, +.7.42% after establishing a new 52-wk high of $16.06. Last week, Ford revealed their customer-focused strategic ambitions and actions in a virtual meeting with financial analysts and other stakeholders during an event themed “Delivering Ford+”. Ford CEO Jim Farley stated, “We will deliver lower costs, stronger loyalty and greater returns across all our customers. This is our biggest opportunity for growth and value creation since Henry Ford started to scale the Model T, and we’re grabbing it with both hands.”  Ford expects 40% of Ford global vehicle volume to be all-electric by 2030 & raised planned electrification spending to $30+ billion by 2025, including development of IonBoost batteries. Could I be actually considering a Ford the next time I go to purchase?

Tech giant Microsoft (MSFT) closed at $245.71, -.64%. Famous tech and biotech investor Cathie Wood’s ARK Innovation ETF (ARKK) closed at 107.43, -3.48% & off substantially from its 52-wk high of $159.70. ARKK is an actively-managed exchange-traded fund (“ETF”) that will invest under normal circumstances primarily (at least 65% of its assets) in domestic and foreign equity securities of companies that are relevant to the fund’s investment theme of disruptive innovation. Its investments in foreign equity securities will be in both developed and emerging markets. It may invest in foreign securities (including investments in American Depositary Receipts (“ADRs”) and Global Depositary Receipts (“GDRs”)) and securities listed on local foreign exchanges. The fund is non-diversified.

ADT (ADT), the “most trusted brand in smart home and small business security” and Google partner moved higher today closing at $10.50, +1.35% after touching $10.57 in intraday trading. Its 52-wk high is $17.21. On August 3, 2020, ADT and Google announced a partnership to create ‘Leading Smart Home Security Offering’. The partnership has allowed Google’s award-winning Nest hardware to be combined with ADT’s trusted security, professional installation and monitoring service to create a fully integrated set of devices, software and services for the secure smart home & pairs ADT’s more than 20,000 professionals together with Google’s suite of helpful home hardware, manufacturing technology and vertical technology stack. Google also invested $450 million to acquire 6.6% ownership in ADT, cementing mutual, long-term commitment to partnership. Each company is to commit $150 million for co-marketing, product development, technology and employee training. This partnership is believed to provide customers with integrated smart home technology to be offered in both DIY and professionally installed security offerings.

As for precious metals, silver closed at $27.57/oz, -$.70 & gold closed at $1875, -$37. The iShares Silver Trust ETF (SLV) closed at $25.46, -2.64% & the SPDR Gold Shares (GLD) closed at $175.27, -1.96%. North American silver and gold producer Hecla Mining (HL) closed at $8.91, +-4.4% after establishing a new 52-week high of $9.44 this week. Recently, Hecla Mining Company (NYSE:HL) released its Q1 2021 exploration results. Phillips S. Baker, Jr., President and CEO stated, “Our early exploration results, just two miles from the mine portal, validates our thesis that despite its long high-grade production history, there remains significant untouched potential at Midas. The recent high-grade intercept grading 5.52 oz/ton gold and 8.9 oz/ton silver over 20.3 feet drilled (13.1 feet estimated true width) is one of the best exploration drill holes in North America in the past year. But maybe more important than the grade and width of the discovery are the two additional mineralized structures in the footwall of the main structure and that significant mineralization continues over a strike of 1,000 feet and a dip length of 1,250 feet. All structures are open along strike and at depth.”

MemeStock, AMC Entertainment (AMC), closed at $51.34, -17.32% after +95.22% moved. Today, AMC announced that it has completed another 11.550Mshare at-the-market (“ATM”) equity program launched earlier today. AMC raised approximately $587.4M of new equity capital, before commissions and fees, at an average price of approximately $50.85 per share. AMC President and CEO Adam Aron said, “Bringing in an additional $587.4 million of new equity on top of the $658.5 million already raised this quarter results in a total equity raise in the second quarter of $1.246 billion, substantially strengthening and improving AMC’s balance sheet, providing valuable flexibility to respond to potential challenges and capitalize on attractive opportunities in the future.” Earlier this week AMC announced that it had entered into an agreement to raise $230.5 million of cash from the sale of equity to Mudrick Capital Management, L.P. in exchange for 8.5 million shares of AMC’s Class A Common stock. The equity was raised at a price of approximately $27.12 per share.

Bed Bath & Beyond (BBBY) closed at $31.90, -27.81% after yesterday’s whopping 62.1% surge after recently announcing that it will launch three new Owned Brands this quarter, continuing the Company’s execution of its biggest product assortment change in a generation to rebuild its authority in the $180 billion home market. With the launch of the new Owned Brands in the coming weeks, the Company will have launched six Owned Brands in five months – which is ahead of its previously announced 6-month timetable and in advance of the important Back to College shopping season.