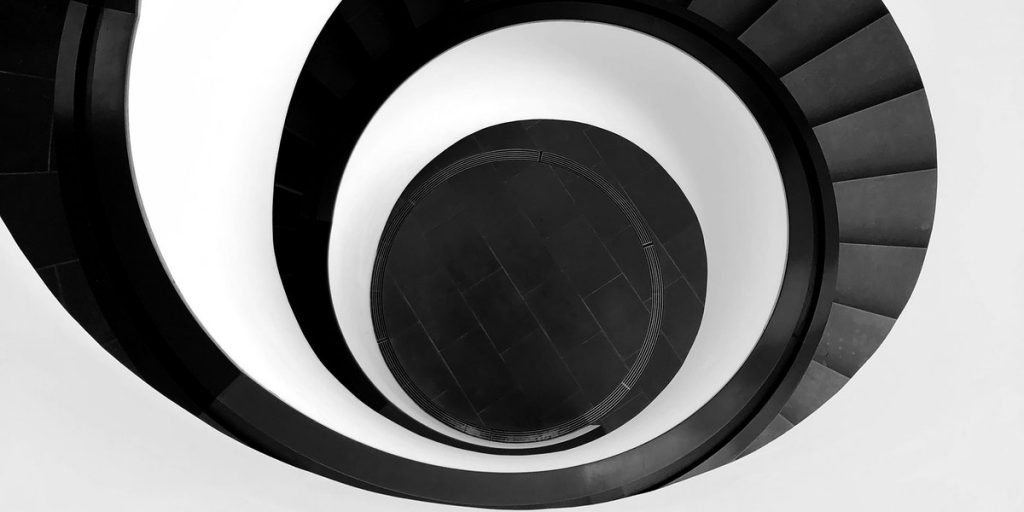 Thursday’s trading session kicked off with a negative tone and quickly rushed its way with an hour to the low of the day (~-1.2%) and then proceeded to fight its way back but still end in the red. The day was met by a number of macroeconomic reports headlined by tow negative reports. The Initial jobless claims report for the week ending February 13 which confirmed a unexpected rise by 13k to 861k & the Housing Starts report which showed a 6% month/month drop in January to a seasonally adjusted annual rate of 1.580M units. One of the other troubling situations that added weight on the minds of investors came in the form of the world broadcasting of the political theater or testimony of Robinhood, Reddit, etc. regarding the GameStop trading situation. If you tuned in, then you could probably recognize that there were lot of politicians grandstanding to promote themselves in the name of the people with less than a half baked understanding of the markets and the system along with leaders from Robinhood, Reddit, etc. that were repeating their position over and over again and obviously frustrated. I do not see much of anything coming out of the review if this situation, but hopefully it makes a few people feel better and it passes.

Further US economic stimulus is still lingering & is held up by the tight & self promoting grips of our good ‘ole politicians.

Shares of the leading provider of hydrogen engines and fueling solutions enabling e-mobility Plug Power (PLUG) ($50.23, -10.67%) as it has pulled back over 20% in the last couple of days after reaching its new all-time high of $75.49. It’s 52-wk low is $2.53 so it has been an amazing ride none the less. Plug reports Q4 2020 and Year end results on February 25th. Tuesday, Madrid, Spain’s ACCIONA S.A. (BME: ANA), a global leading supplier of sustainable infrastructure solutions, and Plug Power announced the signing of a memorandum of understanding (MOU) to launch a 50-50 joint-venture (JV) headquartered in Madrid. This JV will be a leading green hydrogen platform serving clients in Spain and Portugal, providing cost-efficient and competitive green hydrogen to multiple end markets.

NVIDIA Corporation (NVDA), producers of chips that ‘power the future of self-driving cars and cloud gaming,  pulled back again today closing at $593.16, -.52 after being on a wild run amid the highly reported “global chip shortage” and achieving a new all-time high of $611.65 up from a 52-wk low of $180.68.

With over 130 SPACs that have gone public this year compared to a still sizable 250 in 2020 the SPAC attack or boom still seems to have a great deal of steam. Good news from the world of SPACs today came from HighCape Capital Acquisition Corp. (CAPA) which announced that it is combining with Quantum-Si, a pioneer in semiconductor chip-based proteomics. CAPA shares closed at $22.41 up 115.90%.

North American Silver and gold producer Hecla Mining Company (HL) closed at $5.66/share, -5.67% on the day after recently establishing a new 52-week high of $8.45 this week. HL’s 52-week range is $1.4 – $8.45. Today, Hecla announced Q4 and full year 2020 financial and operating results. Phillips S. Baker, Jr., President and CEO of Hecla stated, “The COVID pandemic provided significant challenges to Hecla and the mining industry; however, due to our people and the jurisdictions we operate in, Hecla exceeded the high end of our pre-COVID silver guidance by 1.4 million ounces. We saw modest disruptions in Quebec and Mexico; however, these did not materially impact our business. During the year we refinanced our long-term debt now due in 2028, and through solid free cash flow generation, added cash to the balance sheet, reduced our net debt, and increased dividends. As we look to 2021, we see three significant value drivers. First, with Lucky Friday running at full production, positive results from the work at Casa Berardi, and the continued consistency of Greens Creek, we expect to grow silver production and generate significant free cash flow. Silver production from our United States silver mines is expected to go from 8 million ounces in 2018 to almost 15 million ounces by 2023, further increasing Hecla’s position as the most significant US silver producer. Second, we start the year with the 3rd highest reserves in our history despite disruptions to our planned exploration and definition drilling programs due to COVID‑19, and we expect reserve growth in 2021 from a normal drilling program. Finally, Hecla’s 2021 exploration program is following up on high-grade intercepts that have the potential to expand existing or develop new high-quality deposits in some of the world’s best mining jurisdictions. Examples of this are Midas’ Green Racer Sinter target where we have made a multi-ounce gold discovery in a never before drilled target and at San Sebastian’s El Bronco vein where we are seeing high-grade over significant widths.”

I recently hosted a Tribe Public Webinar Presentation and Q&A Event last week with Phillips S. Baker, Jr., President, and CEO of Hecla Mining Company (NYSE: HL) where we discussed “The Silver Squeeze” while addressing questions from the Tribe and offering valuable insights on silver prices throughout history and the recent volatility that helped move silver related stocks and the ETF SLV. Please view it by clicking here.

“No Price is too low for a bear or too high for a bull.” — Anonymous

“Investment is an asset or item that is purchased with the hope that it will generate income or appreciate in the future.” Anonymous