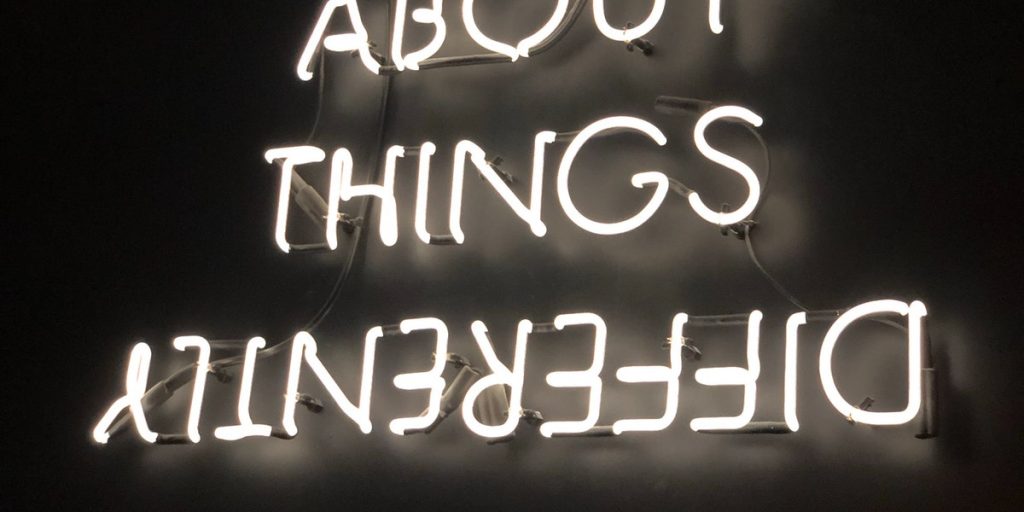 Further US economic stimulus is still lingering & held up by the tight & self promoting grips of our good ‘ole politicians.

Shares of the leading provider of hydrogen engines and fueling solutions enabling e-mobility Plug Power (PLUG) ($56.23, -4.69%) as it has pulled back over 10% in the last couple of days.  Yesterday, Madrid, Spain’s ACCIONA S.A. (BME: ANA), a global leading supplier of sustainable infrastructure solutions, and Plug Power announced the signing of a memorandum of understanding (MOU) to launch a 50-50 joint-venture (JV) headquartered in Madrid. This JV will be a leading green hydrogen platform serving clients in Spain and Portugal, providing cost-efficient and competitive green hydrogen to multiple end markets.

NVIDIA Corporation (NVDA) pulled back today closing at $596.24, -2.77 after being on a wild run amid the highly reported “global chip shortage”. Their chips power the future of self-driving cars and cloud gaming. The FTC is investigating their $40 billion acquisition of Arm Ltd. Arm’s tech reportedly is going into chips of billions of devices shipping this year including smartphones, video cameras, hard drives, washing machines, etc. 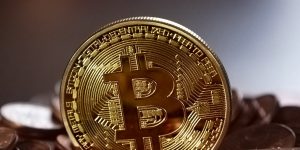 Everything crypto/blockchain related seemed to be moving upward again today as Bitcoin pushed past $50k to end at $51,981.90.

Shares of Qingdao, China-based SOS Limited (NYSE: SOS) flew to a new all-time high of $15.88 prior to closing at $12.8 up another 8.11% after yesterday’s  +59.14%move higher. SOA is an emerging blockchain-based and big data-driven marketing and solution provider, with a nationwide membership base of approximately 20 million in China. Recently, SOS has outlined its strategy in blockchain and cryptocurrencies, which include a series of initiatives to expand its business into cryptocurrency mining as well as cryptocurrency security and insurance. On Feb. 9, it was reported that it has received 5000 PCS of mining rigs ahead of schedule on Feb. 9, 2021, five days earlier than the delivery date set by the purchase agreement with the seller. The first batch of delivery is composed of a pool of 5000 PCS of mining rigs, which can generate about BTC Hash Power 175P and ETH Hash Power 350G.

North American Silver and gold producer Hecla Mining Company (HL) closed at $6/share, -2.12 on the day after recently establishing a new 52-week high of $8.45 this week. HL’s 52-week range is $1.4 – $8.45.  I recently hosted a Tribe Public Webinar Presentation and Q&A Event last week with Phillips S. Baker, Jr., President, and CEO of Hecla Mining Company (NYSE: HL) where we discussed “The Silver Squeeze” while addressing questions from the Tribe and offering valuable insights on silver prices throughout history and the recent volatility that helped move silver related stocks and the ETF SLV. Please view it by clicking here.  Hecla will issue a news release reporting its fourth quarter and year-end 2020 financial results before market open on Thursday, February 18, 2021, and announces future management changes. A conference call and webcast will be held Thursday, February 18, at 9:00 a.m. Eastern Time to discuss fourth quarter and year-end 2020 financial results. You may join the conference call by dialing toll-free 1-833-350-1380 or for international by dialing 1-647-689-6934. The Conference ID is 7412488

“No Price is too low for a bear or too high for a bull.” — Anonymous

“Investment is an asset or item that is purchased with the hope that it will generate income or appreciate in the future.” Anonymous