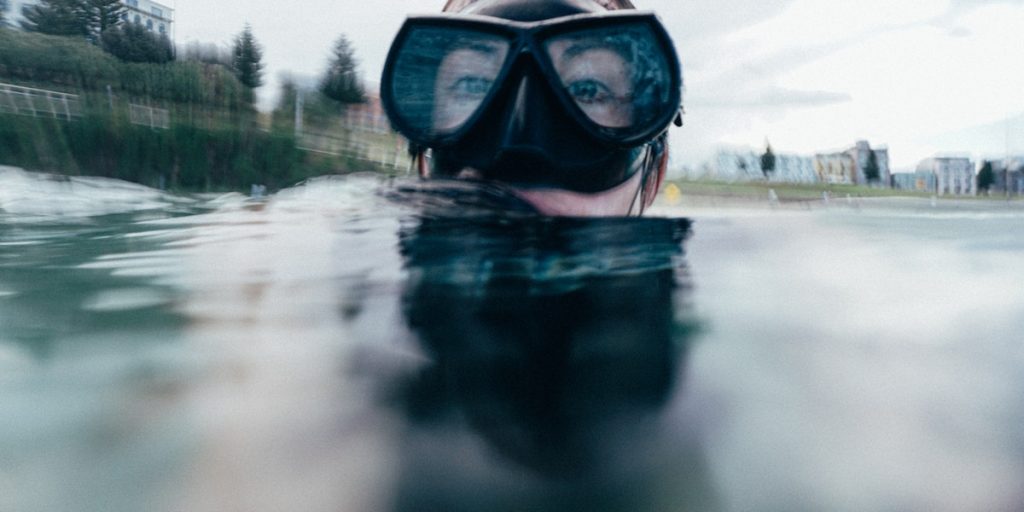 The macroeconomic schedule produced a number of interesting reports today. The October Retail Sales report confirmed a weaker than expected number as total retail sales moved up just .3% month/month while sales without autos ended up just .2%. September retail sales growth were also adjusted lower to 1.6% from 1.9% & without autos, it was lowered to 1.2% from 1.5%.
Industrial production rose 1.1% month/month in October while the capacity utilization rate moved up to 72.8% however output remains 5.6% lower than the pre-pandemic level in February.
The NAHB Housing Market Index also rose to a new all-time high of 90 in November. Business inventories moved up .7% in September. Import prices ticked down .1% in October while export prices moved up .2% in October.

EV manufacturer Tesla (TSLA) closed at $441.61/share, +8.21% as news that it will be added to the S&P 500 in December hit the world wide web today. Tesla will account for ~1%  of the S&P 500 and be among the top ten most influential stocks in the market-cap weight market index. Chinese EV concern NIO Limited (NIO) closed at $46.59/share up 2.22% after recently establishing all-time high of $54.20. Leading provider of zero emission hydrogen engines and fueling solutions, Plug Power (PLUG), closed $22.98/share off 8.08% after establishing a new all time high of $25.49 yesterday and then announcing Monday night that its offering of 38M shares had priced at $22.25/shares raising a whopping $845.5M which represented about 9.1% of the shares outstanding.. The stock has moved up 104.9% over the recent 3 months since its last raise which was at $10.25 where they raised $300M.

Palantir Technologies Inc. (NYSE: PLTR), co-founded by famed tech entrepreneur & Chairman Peter Thiel, jumped considerably today closing at $17,85/share, +12.05%. The move came post the reveal that Steve Cohen’s Point72 Asset Management, Anchorage Capital Group and the Soros Fund Management were widely announced to be major shareholders. Recently, PLTR reported its financial results today for Q3 2020 beating wall street’s expectations. They also announced new contracts with U.S. Army and National Institutes of Health & a $300 Million Renewal with Aerospace Customer. Management stated, We generated $289.4 million in revenue in the third quarter of 2020, representing an increase of 52% from the third quarter of 2019, when we generated $190.5 million in revenue. The demand for our software has increased steadily over the past year in the face of significant economic and geopolitical uncertainty in the United States and abroad. We are increasing our guidance for our full-year revenue in 2020 to a range of $1.070 billion to $1.072 billion, which would represent a growth rate of 44% over the prior year, when we generated $743 million in revenue.

Silver prices closed a US $24.54/oz, -.27 & gold prices closed at US $1,883/oz, -7. North American silver and gold producer Hecla Mining Company (HL) closed at $5.27/share (-5.58%). HL’s 52-week range is $1.40 – $6.79. Last week, Hecla announced Q3 2020 financial and operating results. Phillips S. Baker, Jr., Hecla’s President and CEO stated, “Because of our strong operating performance and higher prices, Hecla had record adjusted EBITDA, generated the most free cash flow in a decade and repaid our revolver in full. These accomplishments were achieved because of our workforces’ resiliency and our commitment to health and safety. With the Lucky Friday ramp-up ahead of schedule, the expected improvements at Casa Berardi, and our modest planned capital expenditures, we are well positioned to further strengthen our balance sheet, increase exploration activities, and pay our enhanced dividend.” Barrick Gold Corporation (GOLD) closed at $25.37/share, -1.89%.