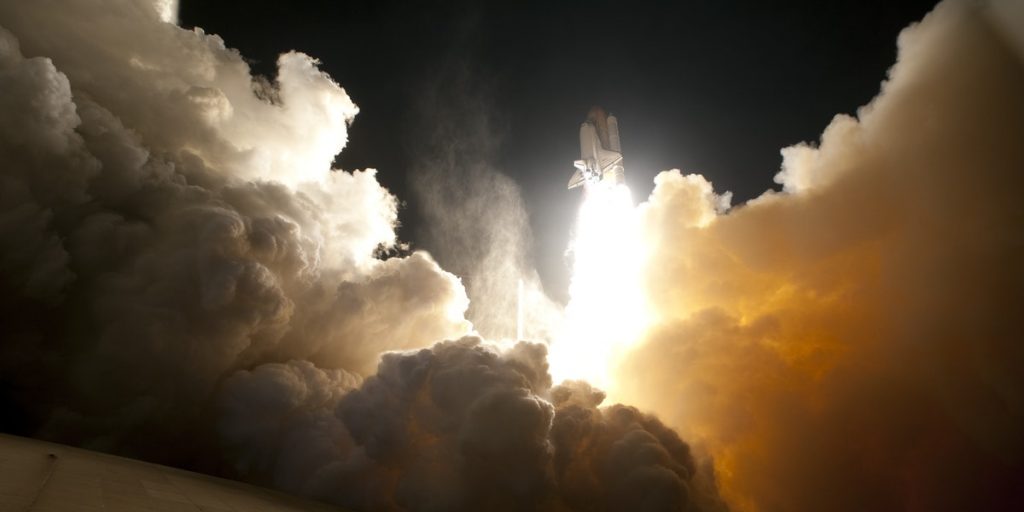 On the macroeconomic front, the schedule produced a couple of interesting reports today. The Initial claims report for the week ending November 14 moved up by 31k to 742k while continuing claims for the week ending November 7 dropped by 429k to 6.372M. The Existing home sales report confirmed a rise by 4.3% month/month in October to a seasonally adjusted annual rate of 6.85M. The Conference Board’s Leading Economic Index report rose .7% month/month in October. The Philadelphia Fed Index dropped to 26.3 in November.

Leading provider of zero emission hydrogen engines and fueling solutions, Plug Power (PLUG), closed $23.79/share up 2.45% continuing to edge up after Monday night’s announcement that confirmed that they had sold 38M shares priced at $22.25/shares raising a whopping $845.5M which represented about 9.1% of the shares outstanding.

We recently highlighted Sonos, Inc, (SONO) when it pulled back in the $13 range as rumors were swirling about a number of potential buyers might be coming to the table after Apple (AAPL) announced that they were entering their entertainment speaker market and quite frankly we love their products. Today, Sonos reported their Q4 results which blew out the street’s estimates and their stock popped closing at $22.19/share up +29.84%

Silver prices closed a US $24.02/oz, -.35 & gold prices closed at US $1,863/oz, -9. North American silver and gold producer Hecla Mining Company (HL) closed at $5.05/share (+.8%). HL’s 52-week range is $1.40 – $6.79. Last week, Hecla announced Q3 2020 financial and operating results. Phillips S. Baker, Jr., Hecla’s President and CEO stated, “Because of our strong operating performance and higher prices, Hecla had record adjusted EBITDA, generated the most free cash flow in a decade and repaid our revolver in full. These accomplishments were achieved because of our workforces’ resiliency and our commitment to health and safety. With the Lucky Friday ramp-up ahead of schedule, the expected improvements at Casa Berardi, and our modest planned capital expenditures, we are well positioned to further strengthen our balance sheet, increase exploration activities, and pay our enhanced dividend.” Barrick Gold Corporation (GOLD) closed at $24.19/share, -1.1%.