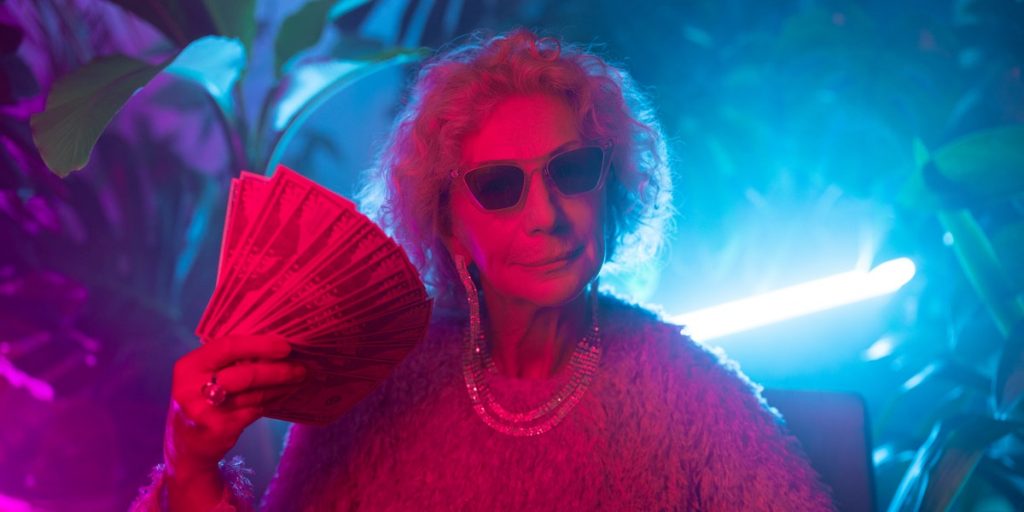 “The pessimist complains about the wind; the optimist expects it to change; the realist adjusts the sails.” – William Arthur Ward

The 10-yr treasury yield closed up 4 basis points to end at 1.61% & the 2-yr yield remained at .14%. The U.S. Dollar Index closed back below 90 closing at 80. The macroeconomic schedule produced Initial jobless claims report for the week ending May 22 which confirmed a drop by 38k to 406k, while continuing claims for the week ending May 15 fell by 96k to 3.642M. Durable Goods Orders for April pulled back 1.3% m/m. The 2nd estimate for Q1 GDP met expectations at 6.4%. The GDP Price Deflator was moved up to 4.3%. The pending home sales report confirmed a drop by 4.4% month/month in April.  Tomorrow’s schedule will produce the Personal Income and Spending report for April, the final University of Michigan Index of Consumer Sentiment for May, the Chicago PMI report for May, & Advance International Trade in Goods, Retail Inventories, & Wholesale Inventories reports for April.

Funny money was once again thrown around like the cheap paper it is printed on again today, as the politicians on Capitol Hill tossed around a $928B infrastructure Republic counter to Joe Biden $1.7T American Jobs Plan. At the same time, apparently there is talk that Joe Biden may also surface with an amazing $6T plan for FY22. Yikes! Many may never need to work again in this country, if our politicians have anything to say about it. 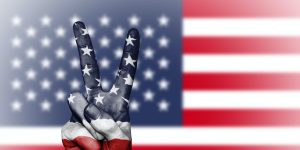 Oil prices moved up by 1% again closing at $66.86/bbl. EV manufacturing giant Tesla (TSLA) moved up again closing at $630.85, +1.89%. Shares of Ford Motor Co (F) continued to surge again today closing at $14.88, +7.05%. Yesterday, Ford revealed their customer-focused strategic ambitions and actions in a virtual meeting with financial analysts and other stakeholders during an event themed “Delivering Ford+”. Ford CEO Jim Farley stated, “We will deliver lower costs, stronger loyalty and greater returns across all our customers. This is our biggest opportunity for growth and value creation since Henry Ford started to scale the Model T, and we’re grabbing it with both hands.”  Ford expects 40% of Ford global vehicle volume to be all-electric by 2030 & raised planned electrification spending to $30+ billion by 2025, including development of IonBoost batteries.

Tech giant Microsoft (MSFT) closed at $249.31, -.87%. Famous tech and biotech investor Cathie Wood’s ARK Innovation ETF (ARKK) continued to rebound closing at 112.28, +.76%, but still off substantially from its 52-wk high of $159.70. ARKK is an actively-managed exchange-traded fund (“ETF”) that will invest under normal circumstances primarily (at least 65% of its assets) in domestic and foreign equity securities of companies that are relevant to the fund’s investment theme of disruptive innovation. Its investments in foreign equity securities will be in both developed and emerging markets. It may invest in foreign securities (including investments in American Depositary Receipts (“ADRs”) and Global Depositary Receipts (“GDRs”)) and securities listed on local foreign exchanges. The fund is non-diversified.

ADT (ADT), the “most trusted brand in smart home and small business security” and Google partner moved higher again today closing at $10.37, +1.27% after touching $10.47 in intraday trading. On August 3, 2020, ADT and Google announced a partnership to create ‘Leading Smart Home Security Offering’. The partnership has allowed Google’s award-winning Nest hardware to be combined with ADT’s trusted security, professional installation and monitoring service to create a fully integrated set of devices, software and services for the secure smart home & pairs ADT’s more than 20,000 professionals together with Google’s suite of helpful home hardware, manufacturing technology and vertical technology stack. Google also invested $450 million to acquire 6.6% ownership in ADT, cementing mutual, long-term commitment to partnership. Each company is to commit $150 million for co-marketing, product development, technology and employee training. This partnership is believed to provide customers with integrated smart home technology to be offered in both DIY and professionally installed security offerings.

As for precious metals, silver closed at $27.97/oz, +$.15 & gold closed at $1899, +$1. The iShares Silver Trust ETF (SLV) closed at $25.85, +.7% & the SPDR Gold Shares (GLD) closed at $177.71, +.04%. North American silver and gold producer Hecla Mining (HL) closed at $8.97, +1.82% after establishing a new 52-week high of $9.14 last week. Recently, Hecla Mining Company (NYSE:HL) released its Q1 2021 exploration results. Phillips S. Baker, Jr., President and CEO stated, “Our early exploration results, just two miles from the mine portal, validates our thesis that despite its long high-grade production history, there remains significant untouched potential at Midas. The recent high-grade intercept grading 5.52 oz/ton gold and 8.9 oz/ton silver over 20.3 feet drilled (13.1 feet estimated true width) is one of the best exploration drill holes in North America in the past year. But maybe more important than the grade and width of the discovery are the two additional mineralized structures in the footwall of the main structure and that significant mineralization continues over a strike of 1,000 feet and a dip length of 1,250 feet. All structures are open along strike and at depth.”

By the way did you know that there is an ETF called Collaborative Investment Series Trust – FOMO ETF (FOMO, $25.67). Yes FOMO!!!..lol. It’s a relatively new ETF that seeks to tap into the ‘fear of missing out’ among investors desperately chasing the everything rally. Truly amazing that this exists but it does. Here’s and article that discusses it more.