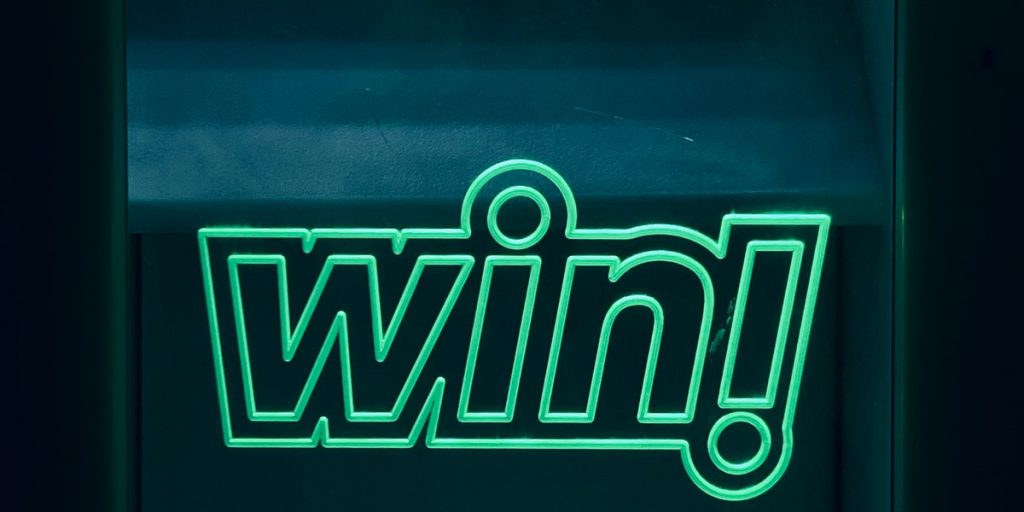 “Start where you are. Use what you have. Do what you can.” – Arthur Ashe

I hope your day has led you towards greater prosperity in all aspects of your life.  Today’s ‘Hump Day’ market session provided significantly more green in most investors accounts, especially for those of us that have invested in the smaller companies.  Indeed, the major indices all closed in positive territory, but were led by the small caps on the Russell 2000 with nearly a 2% jump, The day ended as follows:  The Dow 30 closed at 34,323.05 (+.03%), the S&P 500 closed at 4,195.99 (+.19%), the Nasdaq closed at 13,738 (+.59%), & the Russell 2000 closed significantly higher at 2,249.27 (+1.97%). The microcaps also rebounded significantly and seemed to find bids across the board. The riskier side of the market was definitely back in favor and providing the much sought after alpha that we all desire.

The yield curve remained calm as the 10-yr treasury yield closed up 1 basis point to end at 1.57% & the 2-yr yield ticked 1 basis point lower to close at .14%. The U.S. Dollar Index closed back above 90 closing at 90.04. The macroeconomic schedule only produced the weekly MBA Mortgage Applications Index report which showed a drop by 4.2%. Tomorrow’s schedule will be a little busier and will deliver the Durable Goods Orders report for April, the weekly Initial and Continuing Claims report, the 2nd estimate for Q1 GDP, & the Pending Home Sales report for April. 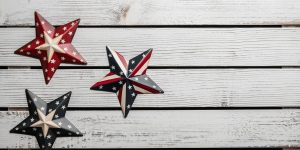 Oil prices moved up by .2% again closing at $66.21/bbl, while the energy sector added .9%. EV manufacturing giant Tesla (TSLA) closed at $619.13, +2.39%. Shares of Ford Motor Co (F) also surged to close at $13.90, +8.51% and is currently trading in the $14 range in the aftermarkets. Today, Ford revealed their customer-focused strategic ambitions and actions in a virtual meeting with financial analysts and other stakeholders during an event themed “Delivering Ford+”. Ford CEO Jim Farley stated, “We will deliver lower costs, stronger loyalty and greater returns across all our customers. This is our biggest opportunity for growth and value creation since Henry Ford started to scale the Model T, and we’re grabbing it with both hands.”  Ford expects 40% of Ford global vehicle volume to be all-electric by 2030 & raised planned electrification spending to $30+ billion by 2025, including development of IonBoost batteries.

ADT (ADT), the “most trusted brand in smart home and small business security” and Google partner moved higher again today closing at $10.24, +.69% after touching $10.38 in intraday trading. On August 3, 2020, ADT and Google announced a partnership to create ‘Leading Smart Home Security Offering’. The partnership has allowed Google’s award-winning Nest hardware to be combined with ADT’s trusted security, professional installation and monitoring service to create a fully integrated set of devices, software and services for the secure smart home & pairs ADT’s more than 20,000 professionals together with Google’s suite of helpful home hardware, manufacturing technology and vertical technology stack. Google also invested $450 million to acquire 6.6% ownership in ADT, cementing mutual, long-term commitment to partnership. Each company is to commit $150 million for co-marketing, product development, technology and employee training. This partnership is believed to provide customers with integrated smart home technology to be offered in both DIY and professionally installed security offerings.

As for precious metals, silver closed at $27.82/oz, -$.32 & gold closed at $1898, -$3. The iShares Silver Trust ETF (SLV) closed at $25.67, -1.23% & the SPDR Gold Shares (GLD) closed at $177.64, -.17%. North American silver and gold producer Hecla Mining (HL) closed at $8.81, +.34% after establishing a new 52-week high of $9.14 last week. Recently, Hecla Mining Company (NYSE:HL) released its Q1 2021 exploration results. Phillips S. Baker, Jr., President and CEO stated, “Our early exploration results, just two miles from the mine portal, validates our thesis that despite its long high-grade production history, there remains significant untouched potential at Midas. The recent high-grade intercept grading 5.52 oz/ton gold and 8.9 oz/ton silver over 20.3 feet drilled (13.1 feet estimated true width) is one of the best exploration drill holes in North America in the past year. But maybe more important than the grade and width of the discovery are the two additional mineralized structures in the footwall of the main structure and that significant mineralization continues over a strike of 1,000 feet and a dip length of 1,250 feet. All structures are open along strike and at depth.”