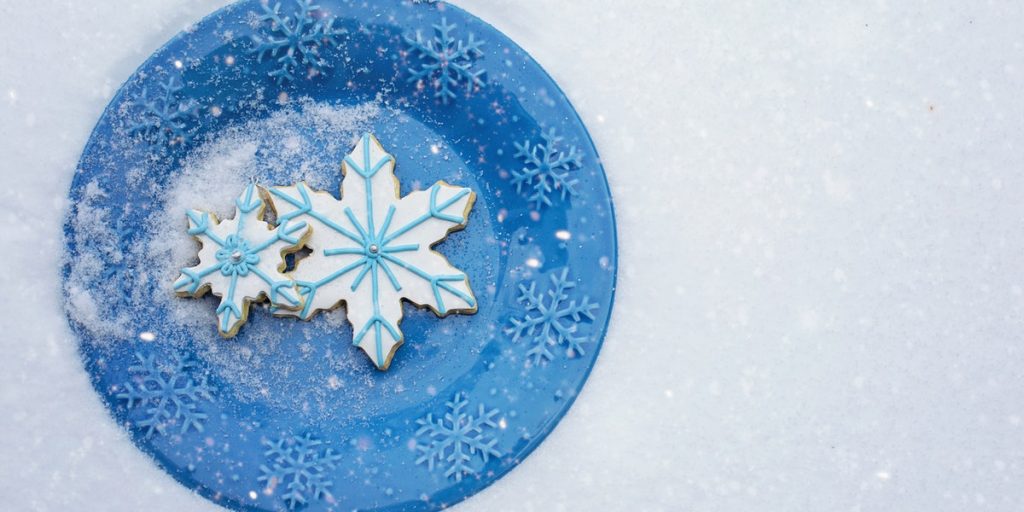 The communication services sector led all sectors moving up 1.7% while the real estate sector moved up 1.4% & the information technology sector. The financials sector was down 1.4% & the energy sector was down .8% as both sectors ended at the bottom of the table.

The macroeconomic schedule produced three reports of significance as the Industrial production report confirmed a rise of .4% month/month in August while the capacity utilization rate report confirmed a rise to 71.4%. The Empire State Manufacturing Survey report for September came in at 17 above expectations. The Import prices report showed a rise of .9% in August; while prices, excluding oil, also rose .7%. Export prices moved by .5% in August while prices, excluding agriculture, rose by .8%.

Today, Novus Therapeutics, Inc. (NASDAQ: NVUS) ($1.11/share, +192.88%) announced it had completed the acquisition of Anelixis Therapeutics, Inc., a privately-held clinical-stage biotechnology company developing a next-generation anti-CD40 Ligand (CD40L) antibody as a potential treatment for organ and cellular transplantation, autoimmune diseases, and neurodegenerative diseases. Concurrent with the acquisition of Anelixis, Novus entered into a definitive agreement for the sale of non-voting convertible preferred stock in a private placement to a group of institutional accredited investors led by BVF Partners L.P., with participation from Cormorant Asset Management, Ecor1 Capital, Logos Capital, Fidelity Management and Research Company, Adage Capital Partners L.P., Woodline Partners LP, Ridgeback Capital, Janus Henderson Investors, and Samsara BioCapital, as well as additional investors. The private placement is expected to result in gross proceeds to Novus of approximately $108 million before deducting placement agent and other offering expenses. The proceeds from the private placement will be used to fund the Company’s operations, including to advance Phase 2 clinical trials of AT-1501, a humanized IgG1 anti-CD40L antibody with high affinity for CD40L, in renal transplantation, islet cell transplantation, autoimmune nephritis, and amyotrophic lateral sclerosis (ALS).

Another big mover in the biotech industry today was Marinus Pharmaceuticals (MRNS) ($3.20/share, +51.66%) as they announced that their Ganaxolone achieved the primary endpoint in a phase 3 trial for CDKL5 deficiency disorder (CDD), a rare form of genetic epilepsy.  Atossa Therapeutics (ATOS) also continued to move higher closing at $2.33/share up 6.39% although no news was evident.

Electric vehicle manufacturer, Tesla (TSLA), climbed another 7.18% closing at $449.76/share. Plug Power (PLUG), the leading provider of clean hydrogen and zero-emission fuel cell solutions that are both cost-effective and reliable, closed up another 2.37% at $12.53/share after spiking to $13.03 in intraday trading. They recently closed a $300M financing at $10.25/share and would seem to be in an interesting position with the number of deals and adoption being realized in the sector. Last week we purchased bullish call options in PLUG.

Silicon Valey based cloud company Snowflake’s IPO marketing machine is in full swing as the company is expected to be trading tomorrow. They recently applied to list on the NYSE under the ticker ‘SNOW.’ Twenty-three banks are underwriting the deal led by the who’s who with Goldman Sachs & Morgan Stanley Cloud in the lead position. A number of stories are all over the world wide web today about SNOW and recently reported that the price range has moved up to $100 to $120 a sizable jump from the $75-85 that was originally proposed. The offering is for 28M shares making it a raise for up to $3.4B that values the company at $33.3B.  There are 23 banks underwriting the deal led by Goldman Sachs and Morgan Stanley and Warren Buffet’s Berkshire Hathaway fund and Salesforce (CRM) are investing significantly in this offering as well. This will be fun to watch.

Gold closed at $1955(-2) while silver closed at $27.28/oz (+.01). North American silver and gold producer Hecla Mining Company (HL) closed at $5.80/share up .69% after recently establishing another new 52-week high of $6.79/share during intraday trading. HL’s 52-week low is $1.38. Tribe Public’s Webinar Presentation and Q&A Event will Phillips S. Baker, Jr., President, and CEO of Hecla Mining Company (NYSE: HL) has been rescheduled for September 30th (8:30 am pacific/ 11:30 am eastern.) He will deliver a ~20-minute presentation titled “A Uniquely Scarce Investment.” You may join by registering at Tribe Public. Last week, Hecla announced that its Board of Directors is increasing the expected minimum quarterly dividend 50% to an annualized one and one-half cents per share and lowering the silver-linked dividend threshold price. If Hecla’s average realized silver price for a quarter is $25.00 per ounce, the new silver-linked quarterly dividend policy provides an annualized two cents per share, while at $30 and above, the realized silver-linked dividend per quarter is unchanged. Recently, Hecla reported 24% higher revenues on higher production and prices in Q2 2020. Cantor Fitzgerald Analyst Mike Kizak updated his coverage moving his Speculative Buy rating to a Buy rating and moving his target price to $7.25/share. North American silver producer First Majestic Silver (AG) closed at $12.31/sharedown 1.2% after recently establishing a new 52-week high of $14.57 recently. Last week, First Majestic announced that it has entered into an agreement with Cormark Securities Inc., as underwriter (the “Underwriter”) pursuant to which the Underwriter has agreed to purchase, on a bought deal basis, 5,000,000 common shares of First Majestic (the “Common Shares”) at a price of CDN$15.60 per Common Share for gross proceeds of CDN$78,000,000 (the “Offering”). The sole investor under the Offering will be Canadian billionaire businessman, Eric Sprott, through 2176423 Ontario Ltd., a corporation beneficially controlled by him. This investment will result in Mr. Sprott holding approximately 2.3% of First Majestic’s issued and outstanding common shares, post-closing.

It will be a busy day tomorrow as the macroeconomic calendar will deliver the following reports: