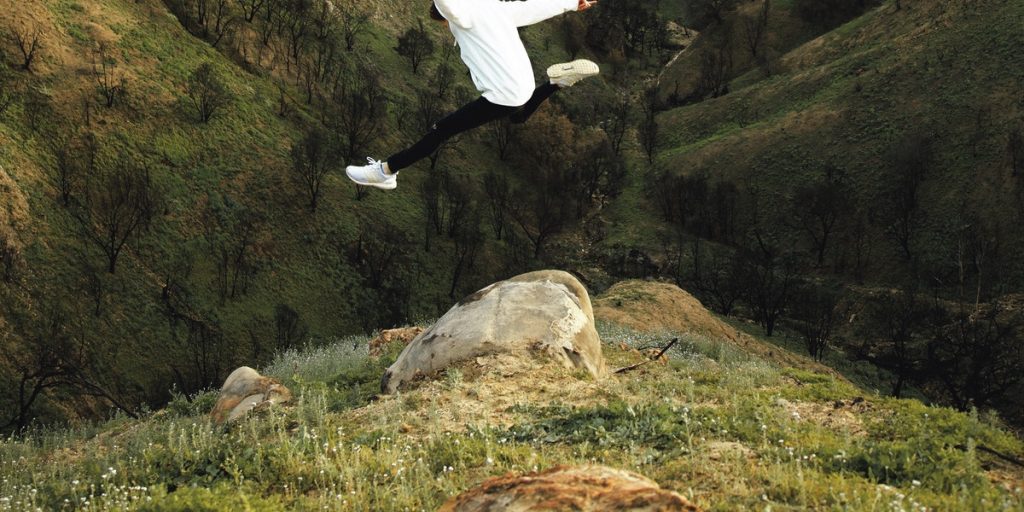 The markets today rose across the board as the Dow 30 gained 2.32%, the S&P 500 gained 1.47%, the Nasdaq gained 1.20%, and the Russell 2000 jumped 3.1%.  This move came as a macroeconomic snapshot helped swing the markets into positive territory as the doom and gloom sentiment growing at the end of last week on the wings of increased reporting of the spread of the coronavirus took a back seat, and a more positive outlook took hold when the pending home sales report confirmed a 44.3% month/month sizable jump in May. The industrials sector moved up 3.2% to lead all sectors as all sectors ended in the green too.

Gold closed at $1,780 (+1) & silver prices closed at $18.01/oz (+.04). North American silver and gold producer Hecla Mining Company (HL) closed at $3.07/share up 3.72% while First Majestic Silver (AG) gained .32% closing at $9.42/share. Please view the Zoom Webinar Meeting that I hosted with the Tribe Public Network and the CEO of Hecla, Phillips J. Baker, Jr., by clicking on the following link https://zoom.us/rec/share/zupcEaD0ykpJSdb0uWv8VYgqQYHaX6a8gSdP__oPzxqt2EwH_xsqvhzgFTFipIqx and entering the Password: 4V*N18a.

Here’s a couple of other equities that moved significantly higher today:

Tomorrow’s significant economic data report schedule will be busy with the following: