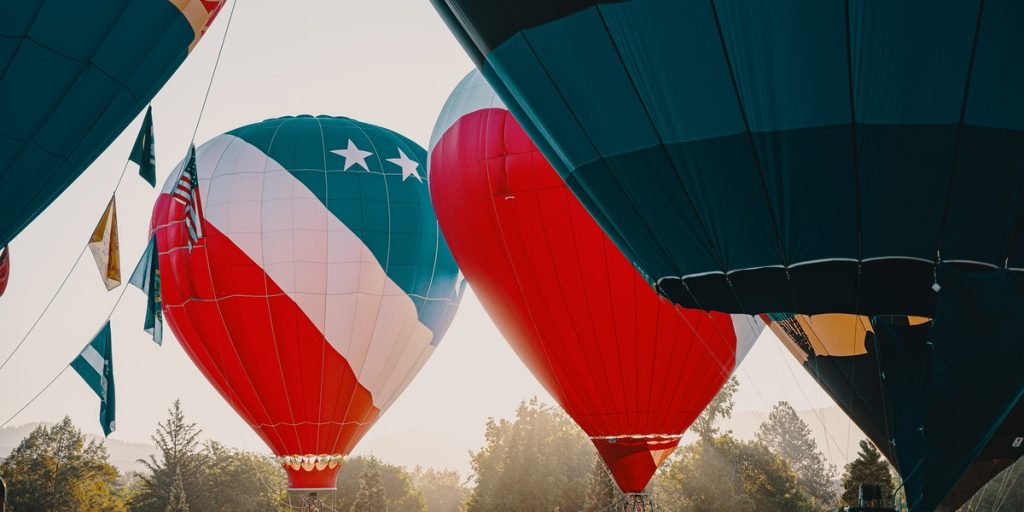 Electric vehicle manufacturer, Tesla (TSLA), flew up 12.58% closing at $419.62/share.  Today, I met with the management team of Plug Power (PLUG) at the HCW Equities Conference. Plug Power is the leading provider of clean hydrogen and zero-emission fuel cell solutions that are both cost-effective and reliable.  PLUG closed up 4.53% at $12.24/share today. They recently closed a $300M financing at $10.25/share and would seem to be in an interesting position with the number of deals and adoption being realized in the sector.

Gold closed at $1957(+17) while silver closed at $27.26/oz (+.42). North American silver and gold producer Hecla Mining Company (HL) closed at $5.76/share up 5.69% after recently establishing another new 52-week high of $6.79/share during intraday trading. HL’s 52-week low is $1.38. Tribe Public’s Webinar Presentation and Q&A Event will Phillips S. Baker, Jr., President, and CEO of Hecla Mining Company (NYSE: HL) that was scheduled for Wednesday, September 9th has been rescheduled for September 30th (8:30 am pacific/ 11:30 am eastern.) He will deliver a ~20-minute presentation titled “A Uniquely Scarce Investment.” You may join by registering at Tribe Public. Last week, Hecla announced that its Board of Directors is increasing the expected minimum quarterly dividend 50% to an annualized one and one-half cents per share and lowering the silver-linked dividend threshold price. If Hecla’s average realized silver price for a quarter is $25.00 per ounce, the new silver-linked quarterly dividend policy provides an annualized two cents per share, while at $30 and above, the realized silver-linked dividend per quarter is unchanged. Recently, Hecla reported 24% higher revenues on higher production and prices in Q2 2020. Cantor Fitzgerald Analyst Mike Kizak updated his coverage moving his Speculative Buy rating to a Buy rating and moving his target price to $7.25/share. North American silver producer First Majestic Silver (AG) closed at $12.46/share up 6.95% after recently establishing a new 52-week high of $14.57 recently. Last week, First Majestic announced that it has entered into an agreement with Cormark Securities Inc., as underwriter (the “Underwriter”) pursuant to which the Underwriter has agreed to purchase, on a bought deal basis, 5,000,000 common shares of First Majestic (the “Common Shares”) at a price of CDN$15.60 per Common Share for gross proceeds of CDN$78,000,000 (the “Offering”). The sole investor under the Offering will be Canadian billionaire businessman, Eric Sprott, through 2176423 Ontario Ltd., a corporation beneficially controlled by him. This investment will result in Mr. Sprott holding approximately 2.3% of First Majestic’s issued and outstanding common shares, post-closing.

The macroeconomic calendar will deliver the following reports: