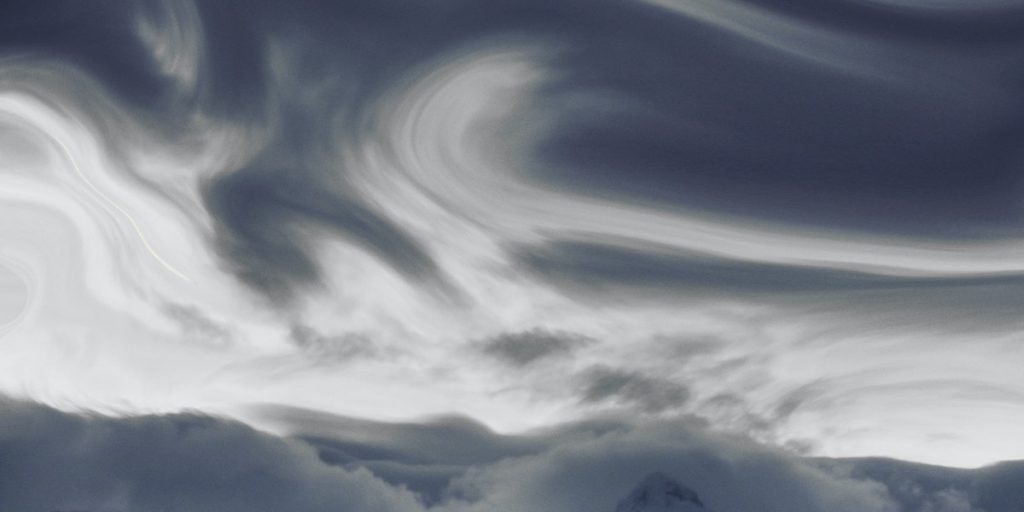 All 11 sectors finished in the red and the decline was led by the energy sector off 3.7% & the information technology sector was down 2.3%. The macroeconomic schedule provided the following reports. The initial claims report for the week ending September 5  remained at 884k while continuing claims for the week ending August 29 rose by 93k to 13.385M. The Producer Price Index report for final demand rose by .3% month/month in August. The index for final demand, excluding food and energy, rose .4% month/month. The Wholesale inventories report confirmed a drop by .3% in July.

Electric vehicle manufacturer, Tesla (TSLA), rose 1.38% closing at $371.34/share today, however, Chinese firm Nikola (NKLA), which recently struck a $2B deal with GM to build their hydrogen fuel cell electric vehicle (FCEV) startup pickup called Badger, was targeted by a short-selling “research” firm Hindenburg Research who stated, “Today, we reveal why we believe Nikola is an intricate fraud built on dozens of lies over the course of its Founder and Executive Chairman Trevor Milton’s career.” Here’s their report. NKLA shares dropped 11.33% and closed at $37.57./share. It will be interesting to see how this plays out from my seat on the sidelines. On a positive note,  shares of Navistar (NAV) closed at $40.78/share up 13.78% as it was reported that Traton, the truck, and bus division of Volkswagen, increased its bid for Navistar to $3.6B or $43/share in cash.

Gold closed at $1946(+0) while silver closed at $26.99/oz (-.08). North American silver and gold producer Hecla Mining Company (HL) closed at $5.62/share down 1.75% after recently establishing another new 52-week high of $6.79/share during intraday trading. HL’s 52-week low is $1.38. Tribe Public’s Webinar Presentation and Q&A Event will Phillips S. Baker, Jr., President, and CEO of Hecla Mining Company (NYSE: HL) that was scheduled for Wednesday, September 9th has been rescheduled for September 30th (8:30 am pacific/ 11:30 am eastern.) He will deliver a ~20-minute presentation titled “A Uniquely Scarce Investment.” You may join by registering at Tribe Public to grab a seat. Last week, Hecla announced that its Board of Directors is increasing the expected minimum quarterly dividend 50% to an annualized one and one-half cents per share and lowering the silver-linked dividend threshold price. If Hecla’s average realized silver price for a quarter is $25.00 per ounce, the new silver-linked quarterly dividend policy provides an annualized two cents per share, while at $30 and above, the realized silver-linked dividend per quarter is unchanged. Recently, Hecla reported 24% higher revenues on higher production and prices in Q2 2020. Cantor Fitzgerald Analyst Mike Kizak updated his coverage moving his Speculative Buy rating to a Buy rating and moving his target price to $7.25/share. North American silver producer First Majestic Silver (AG) closed at $11.65/share down 1.52% after recently establishing a new 52-week high of $14.57 recently. Today, First Majestic announced that it has entered into an agreement with Cormark Securities Inc., as underwriter (the “Underwriter”) pursuant to which the Underwriter has agreed to purchase, on a bought deal basis, 5,000,000 common shares of First Majestic (the “Common Shares”) at a price of CDN$15.60 per Common Share for gross proceeds of CDN$78,000,000 (the “Offering”). The sole investor under the Offering will be Canadian billionaire businessman, Eric Sprott, through 2176423 Ontario Ltd., a corporation beneficially controlled by him. This investment will result in Mr. Sprott holding approximately 2.3% of First Majestic’s issued and outstanding common shares, post-closing.