A Swing Into The Green On Thursday 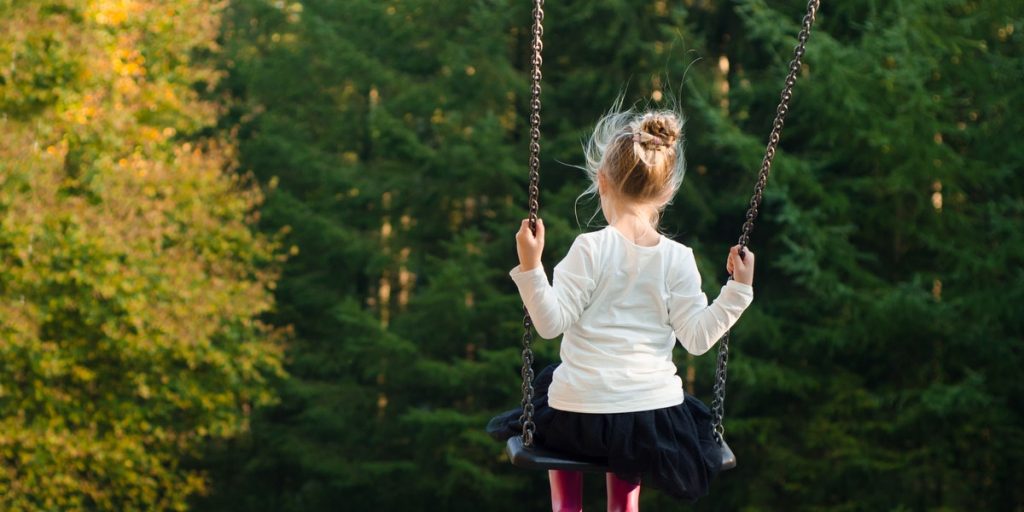 The markets today were like a tale of two tails as we started out in the first half in the red and then it turned around to swing firmly into the green at the close. Coronavirus concerns, fears, and considerations were still part of the mix and cloudy and confusing skies as nothing has been solved. Reports even surfaced confirming that Texas & Florida temporarily paused of their reopening phases because of increase reported cases and hospitalizations, while the CDC did there part to cause further concern reportedly stating that COVID-19 cases in the good ol’ US of A could actually be 10X higher than what has been reported. The Walt Disney Company (DIS) $111.36/share down .6% also announced that they have delayed reopening of Disneyland until past July 17.

Countering this cloud of anxiety, a few interesting macroeconomic reports surfaced that showed some promise. The initial claims report for the week ending June 20 showed a drop by 60k to 1.48M while continuing claims for the week ending June 13 dropped by 767k to 19.522M. The Durable Goods Orders report for May confirmed a rise of 15.8% while excluding transportation, orders moved up by 4%. The 3rd estimate for Q1 GDP was flat at -5.0% & the GDP Price Deflator was flat at 1.4%. Personal consumption expenditure growth was falt as well. The advance goods trade deficit totaled $74.3B in May while advance retail inventories dropped 6.1% in May & advance wholesale inventories dropped by 1.2% in May.

Here’s a couple of other equities that moved significantly higher today:

Tomorrow’s significant economic data report schedule will be busy with the following: