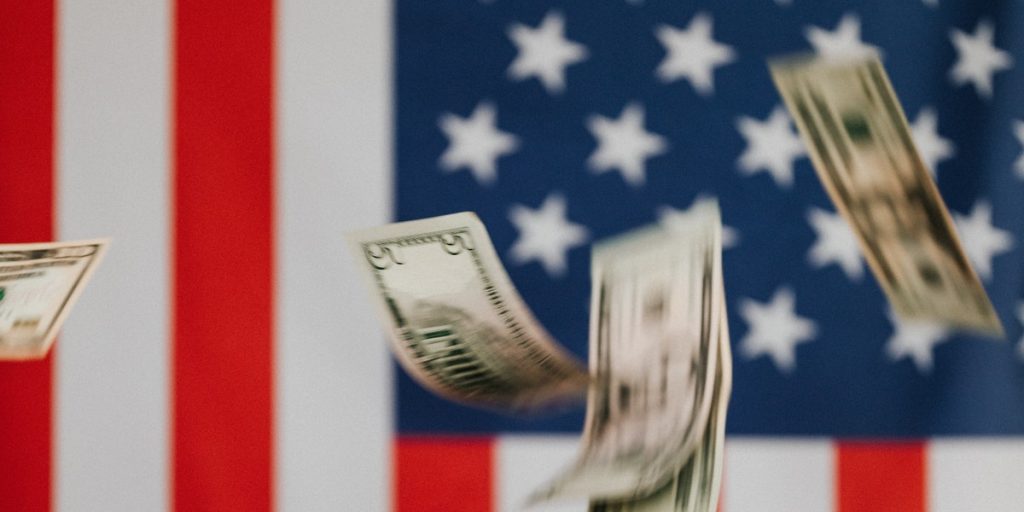 The markets moved lower on Tuesday giving back much of Monday’s gains. Investors were forced to sift through conflicting economic reports while suffering the results of the current political wrangling around the next round of stimulus, not to mention the upcoming election campaigns.

The Conference Board’s Consumer Confidence Index report confirmed a drop to 92.6 in July as COVID-19 case growth was confirmed in concert with the slowed reopenings, and on the other side of the coin, the S&P Case-Shiller Home Price Index report for May confirmed a nice rise by 3.7%.

Senate Majority Leader Mitch McConnell’s “HEALS ACT,” another coronavirus stimulus proposal which represented another $1 trillion in aid, was met with significant opposition on Tuesday leaving the market to doubt that it will go through in August as was widely believed.

Here’s a number of other equities that moved significantly higher today along with our stocks in view and what to expect from the macroeconomic schedule:

The macroeconomic calendar will deliver the following point: