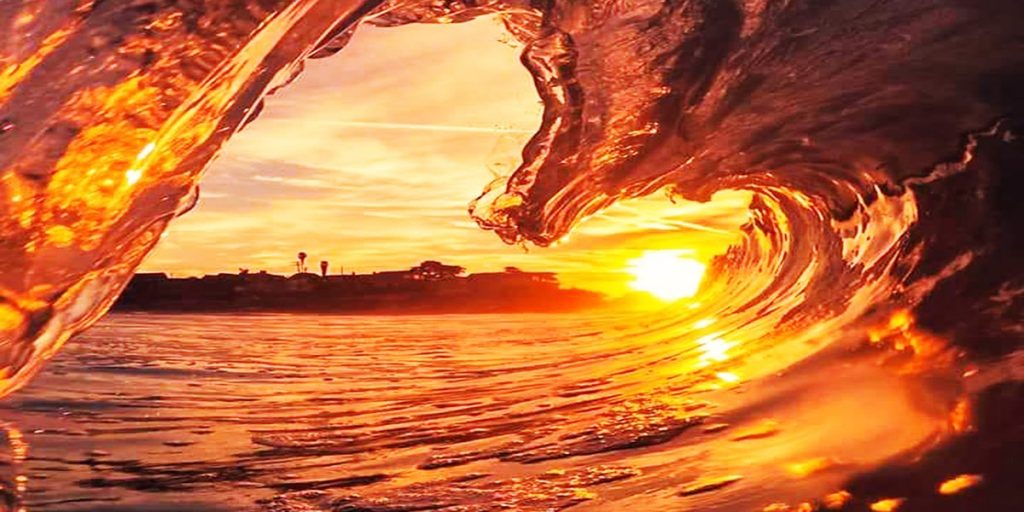 The broad markets moved higher this week as ongoing surface tensions eased between the US and the Middle East.  Technology stocks led the way as the S&P 500 information technology sector jumped +2.2% & the communication services sector rose +2.0%.

The FAANG stocks closed as follows on Friday:

On Friday, the December nonfarm payrolls report confirmed a rise increased by 145k while private sector payrolls increased by 139k & the unemployment rate came in at 3.5%. Average hourly earnings moved higher by +.1%. Wholesale inventories went down by -.1% month/month in November while wholesale sales jumped +1.5%. 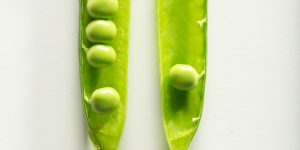 Shares of Acorda Therapeutics (ACOR) which closed at $2.36/share up from the $1.96/share last Friday & rose as high as $2.77/share this week. Recently ACOR announced a $276M exchange of convertible senior debt that moved maturity out to 2024.

Oil prices oil declined -6.2% on the week (down -3.1% YTD) closing at 59.14/bbl up from $63.03/bbl as tensions eased in the middle east and the fear of disruption subsided. The question is when will OPEC decide to suggest they will be cutting further production or when will another world crisis rear its ugly head again in the middle east?

Shares of Disney (DIS) closed at $144.62/share, -.15%. Recently, Rosenblatt Securities stated that they expect 20% more Disney+ streaming service subscribers than was expected by the end of Q1 2020 which would mean they could have 25 million subscribers.

Shares of Nike (NKE) closed at $100.90/share down from the $101.92/share last Friday. Reportedly, Nike’s Vaporfly Next% sneakers or so-called super-shoes are giving tough competition to Japanese shoemakers Asics Corp. and Mizuno Corp which is leading to dropping shares of these shoemakers in Tokyo this week. Nike’s sneakers were in the limelight in one of Japan’s most-watched road races, the Hakone Ekiden with 84% runners wearing Nike’s Vaporfly Next% sneakers, as per statistics. Also, the winning team was spotted wearing Nike sneakers, who were known to opt for Adidas sneakers until this year.

Visa (V) closed trading at $193.77/share up from the $189.60/share last Friday. Recently, Visa and the pan-African fintech leader MFS Africa announced a partnership that will help bridge the gap between the rapidly growing mobile money ecosystem in Africa and the world of online digital payments, significantly expanding Visa’s reach and its ability to open up commerce to the region.

First Majestic Silver (AG) closed at $11.01/share down from $11.97/share last Friday. AG recently reported their Q3 2019 earnings where their CEO Keith Neumeyer highlighted that they added $21.4 M to their treasury during the quarter as a result of strong production from San Dimas and Santa Elana mines.

Hecla Mining Company (HL) closed at $3.08/share down from $3.35/share last Friday after reaching a new 52-wk high of $3.51 recently. On Tuesday, Dec. 16th, HL reported that the union workers have voted not to ratify the Tentative Agreement reached by the USW and Hecla negotiating committees. The Company is committed to bringing the mine back to full production and is increasing the hiring of employees and contractors. “For much of 2019 we have employed a number of hourly workers who, combined with our salaried workforce, have operated the Lucky Friday on a limited basis,” said Phillips S. Baker, Jr., President and CEO. “We will now accelerate hiring and utilizing contractors with the goal of reaching full production by year-end 2020. While we would have preferred ratification of the agreement reached by the two negotiating committees, after three years of negotiating we believe the best interests of the company and community is the Lucky Friday in full operation. The mine has operated for 75 years, and we believe its best days with projected higher grades and more cash flow, are in front of it. I want to acknowledge the existing salaried and hourly staff at the Lucky Friday, who kept the mine operating during the strike and in doing so have helped minimize the financial impact. But most importantly, they have operated in a very safe manner, and were recognized for their efforts by receiving the highest mine safety award in the United States, the Sentinels of Safety from the National Mining Association, earlier this fall.”

The FAANG stocks closed as follows on Friday:

“Greed is all right, by the way. I think greed is healthy. You can be greedy and still feel good about yourself.”-Ivan Boesky

The earnings season kicks off during the coming week as US banks due to report their Q4 results while Tuesday brings forth the inflation report and the U.S./China “phase one” trade deal is supposed on or around Wed., Jan. 15th. On Thursday the retail sales report should surface and then the industrial production report on Friday.

The 38th annual JPMorgan conference will be in SF next week and I will be meeting with approx. 40 CEOs of biotech and medtech companies.  I will be also attending a Tribe Public Keynote Speaker Luncheon Event in San Francisco to hear from CEO Dietrich Stephan Ph.D., a brilliant geneticist, of Pittsburg-based Neubase Therapeutics (NASDAQ: NBSE) during the JPMorgan Annual Health Care Conference Week. NeuBase is developing the next generation of gene silencing therapies with its flexible, highly specific synthetic antisense oligonucleotides. Their proprietary NeuBase peptide-nucleic acid (PNA) antisense oligonucleotide (PATrOL™) platform allows for the rapid development of targeted drugs, increasing the treatment opportunities for the hundreds of millions of people affected by rare genetic diseases, including those that can only be treated through accessing of secondary RNA structures. Using PATrOL technology, NeuBase aims to first tackle rare, genetic neurological disorders. NeuBase recently won The Scientist’s Top 10 Innovations of 2019 Award for its Janus Base Technology and has picked BUY recommendations with a $14/target price recently from Oppenheimer, BTIG, and HC Wainright.