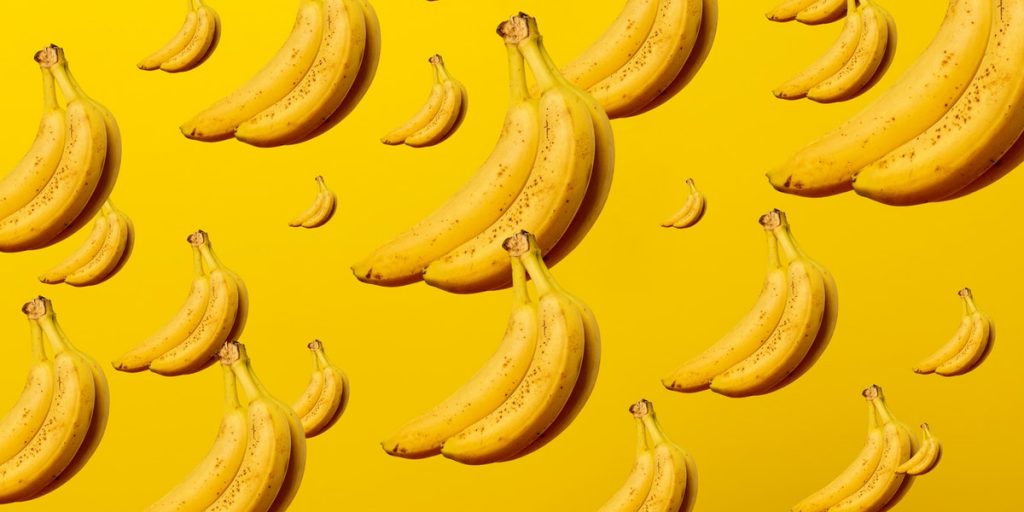 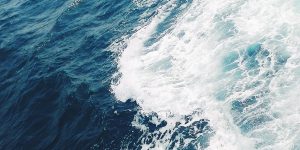 Shares of NIO Inc. (NIO) skyrocketed +53.72% today closing at $3.72/share. NIO is a pioneer in China’s premium electric vehicle market. Today NIO announced its unaudited financial results for the third quarter ended September 30, 2019. William Bin Li, founder, chairman, and chief executive officer of NIO stated, “NIO delivered a total of 4,799 ES8 and ES6 vehicles in the third quarter of 2019, representing a 35.1% increase from the second quarter. The electric vehicle sector experienced substantial softness in the second half of 2019 after the reduction of EV subsidies in China. Despite the challenges, NIO’s sales improved solidly since September. Our strong performance was attributable to the competitiveness of our products and services, the recognition and strong support from our user community, and our sales network expansion strategy as we continue to launch more efficient NIO Spaces. We expect over 8,000 vehicles to be delivered in the fourth quarter, a record of quarterly deliveries in our history. With that, the total aggregate deliveries in 2019 are estimated to reach over 20,300.”

Shares of Atossa Genetics Inc. (NASDAQ: ATOS) closed at $1.60/share. Recently,  ATOS announced that it has contracted with Stockholm South General Hospital in Sweden to conduct a Phase 2 study of Atossa’s proprietary oral Endoxifen to reduce mammographic breast density (MBD) in women. The study is being led by principal investigator Per Hall, M.D., Ph.D., Head of the Department of Medical Epidemiology and Biostatistics at Karolinska Institutet. MBD is an emerging public health issue, as studies conducted by others have shown that MBD increases the risk of developing breast cancer and that reducing MBD can reduce the incidence of breast cancer. The primary endpoint of the new Phase 2 study is to determine whether oral Endoxifen administration results in an individual change in MBD, which will be measured after three and six months of treatment. The secondary endpoints are safety and tolerability. Assuming the institutional review board (IRB) approves the study, enrollment is expected to open in the first quarter of 2020.

The S&P 500 consumer discretionary sector closed up +1.5% over the course of the week and was the best performing sector.

Visa (V) closed trading at $187.83/share, -.82% on Friday. Recently, Visa and the pan-African fintech leader MFS Africa announced a partnership that will help bridge the gap between the rapidly growing mobile money ecosystem in Africa and the world of online digital payments, significantly expanding Visa’s reach and its ability to open up commerce to the region.

According to Reuters and many sources at this time the shared workplace operator WeWork said on Tuesday that it has arranged a $1.75B letter of credit with Goldman Sachs (GS, $230.66/share, -.24%) that is in the process of being syndicated and whose funds are expected to be available in January.

First Majestic Silver (AG) closed at $12.41/share, +4.37%. AG recently reported their Q3 2019 earnings where their CEO Keith Neumeyer highlighted that they added $21.4 M to their treasury during the quarter as a result of strong production from San Dimas and Santa Elana mines.

Hecla Mining Company (HL) closed at $3.38/share, +2.11% after reaching a new 52-wk high of $3.51 last week. On Tuesday, Dec. 16th, HL reported that the union workers have voted not to ratify the Tentative Agreement reached by the USW and Hecla negotiating committees. The Company is committed to bringing the mine back to full production and is increasing the hiring of employees and contractors. “For much of 2019 we have employed a number of hourly workers who, combined with our salaried workforce, have operated the Lucky Friday on a limited basis,” said Phillips S. Baker, Jr., President and CEO. “We will now accelerate hiring and utilizing contractors with the goal of reaching full production by year-end 2020. While we would have preferred ratification of the agreement reached by the two negotiating committees, after three years of negotiating we believe the best interests of the company and community is the Lucky Friday in full operation. The mine has operated for 75 years, and we believe its best days with projected higher grades and more cash flow, are in front of it. I want to acknowledge the existing salaried and hourly staff at the Lucky Friday, who kept the mine operating during the strike and in doing so have helped minimize the financial impact. But most importantly, they have operated in a very safe manner, and were recognized for their efforts by receiving the highest mine safety award in the United States, the Sentinels of Safety from the National Mining Association, earlier this fall.”

On Tuesday investors will receive the following significant economic data:

Here are three trading ideas to check out tomorrow that is not for the faint of heart: