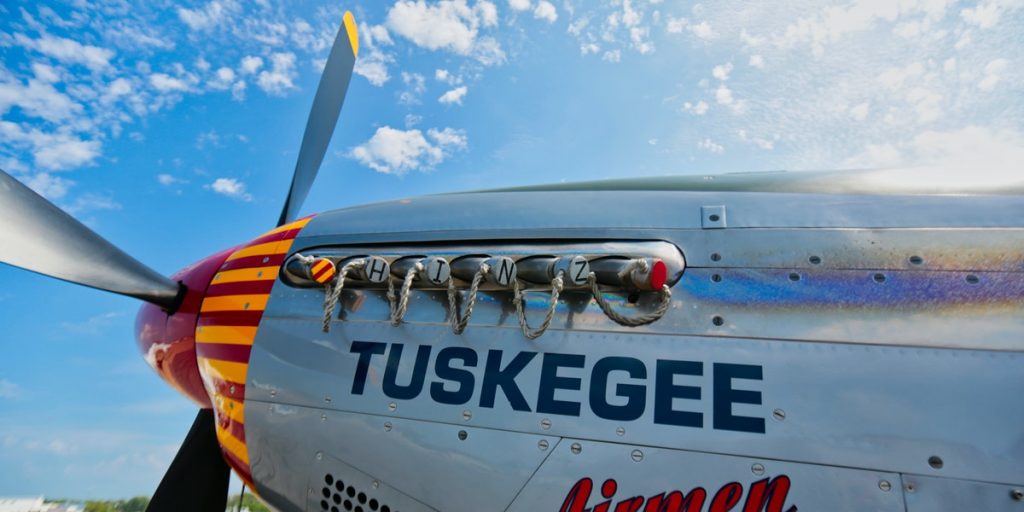 We now have seen more than 4,758,937 confirmed cases of COVID-19 in the world with 1.754M cases that have recovered and more than 316k worldwide deaths. In the US, we have 1.525M confirmed cases with 286k that have recovered with 90,263 deaths while our economy is rolling out a reopening of varying degrees in various states as stimulus measures are being pushed forward through the legislature and more is on the way.

Today, we saw the markets fly forward on the backside of a 60 Minutes interview that aired on Sunday evening where Fed Chair Jerome Powell where he stated emphatically that “assuming there is not a second wave of the coronavirus, I think you will see the economy recover steadily through the second half of this year. For the economy to fully recover people will have to be fully confident and that may have to await the arrival of a vaccine.”  The market also received a slew of fairly positive news arising from a few of the companies working on COVID-19 vaccines that I highlight in the Movers section below.

On the macroeconomic front, we received the NAHB Housing Market Index Report for May, which confirmed a rise of 37 up from 30 the month before.

Shares of Atossa Therapeutics, Inc. (NASDAQ: ATOS) closed at $1.81 share at its day high and above its 50-Day MA.. Atossa is a clinical-stage biopharmaceutical company seeking to discover and develop innovative medicines in areas of significant unmet medical need with a current focus on breast cancer and COVID-19, recently announced positive interim results from its Phase 2 study of oral Endoxifen to treat breast cancer in the window of opportunity between diagnosis of breast cancer and surgery. A statistically significant (p = 0.031) reduction of about 74% in tumor cell proliferation was achieved over the 22 days of dosing. Proliferation was measured by Ki-67, a recognized standard measurement of breast cancer cell proliferation. Learn more.