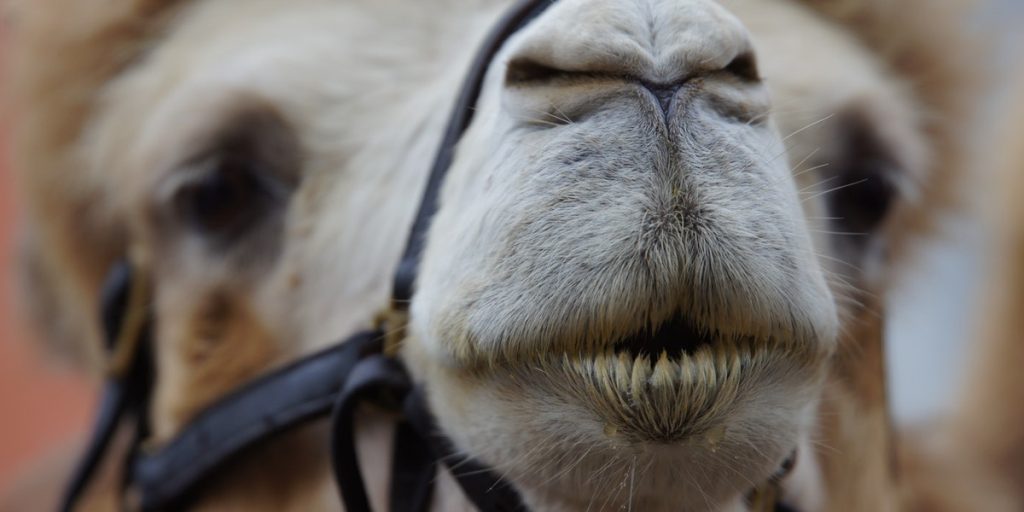 Wednesday’s market received a couple of  “surprise” results from macroeconomic reports that lifted spirits and lifted the markets. The ISM Non-Manufacturing Index report confirmed a jump to 45.4% in May from the 41.8% in April while the ADP Employment Change Report confirmed that ~2.76M private-sector jobs were lost in May which was significantly lower than the ~9M that was expected. The New orders for manufactured goods report also met expectations dropping 13% month/month in April, so not great, but nothing more or less than was expected which the market generally likes too. All of these points led to helping shine further light at the end of the tunnel that gave investors confidence that as reopening measures push forward across the US and the world then we could see a swift recovery and maybe faster than expected.

A couple of equities from the airline industry and the property management industry moved significantly as follows:

Lastly, please take a minute to read these recent stories related to COVID-19:

All this mask “research” is great but does any of it work? YES, face masks do a great job of stopping a coronavirus and…

Wasting Time on SARS-CoV-2 Testing and…

The beach will be a common destination this summer but is it safe with the COVID-19 pandemic?

INVO Bioscience (INVO) has made a number of moves to build out its organization while focusing its efforts to increase access to its INVOcell procedure globally. INVO’s lead product, the INVOcell®, is a patented medical device used in infertility treatment and is considered an Assisted Reproductive Technology (ART). ART includes all fertility treatments in which both eggs and embryos are handled outside of the body. In general, ART procedures involve removing mature eggs from a woman’s ovaries using a needle, combining the eggs with sperm in the laboratory, and returning the embryos to the woman’s body or donating them to another woman. The main type of ART is in vitro fertilization (IVF). INVO’s INVOcell is the first Intravaginal Culture (IVC) system in the world used for the natural in vivo incubation of eggs and sperm during fertilization and early embryo development, as an alternative to traditional In Vitro Fertilization (IVF) and Intrauterine Insemination (IUI). INVO’s mission is to increase access to care and expand fertility treatment across the globe with a goal to lower the cost of care and increase the availability of care. The Company believes the worldwide fertility treatment market to be severely underserved with only 1% to 2% of the estimated 150 million infertile couples being treated. Since January 2019, INVO Bioscience has signed commercialization agreements in the United States, as well as parts of Africa, Eurasia for the INVOcell device. On January 16, 2020, INVO and Medesole, a leading supplier of healthcare products in India and the Middle East, announced the signing of a joint venture to operate dedicated INVOcell clinics in India. According to the Indian Society of Assisted Reproduction, between 10% and 14% of Indians struggle with their fertility. In 2015, 27.5 million couples in India seeking children experienced difficulty conceiving. In urban areas, one out of six couples is impacted. According to market research, the India IVF market is expected to reach $1.45 billion by 2026, a 14.7% increase from 2019. This double-digit growth of infertility in India has made it a personal, as well as public health issue. Social stigma apart, infertility leads to tremendous financial and emotional stress for couples with the cost being a limiting factor for many couples who want to opt for this procedure. The Company further reported recently that the U.S. clinic locations which are trained to offer INVOcell have nearly tripled since their January 2019 agreement with Ferring & confirmed that each clinic location will vary in terms of implementation time and growth. Ferring has established a website, www.invocell.com, which provides information for patients and health care professionals, in addition to providing a tool to search for clinic locations that offer INVOcell. Their 1-20 reverse split took effect today and will be trading under the symbol INVOD for the next 19 days. They now have ~7.8M shares in this newly minted low or tight float play.