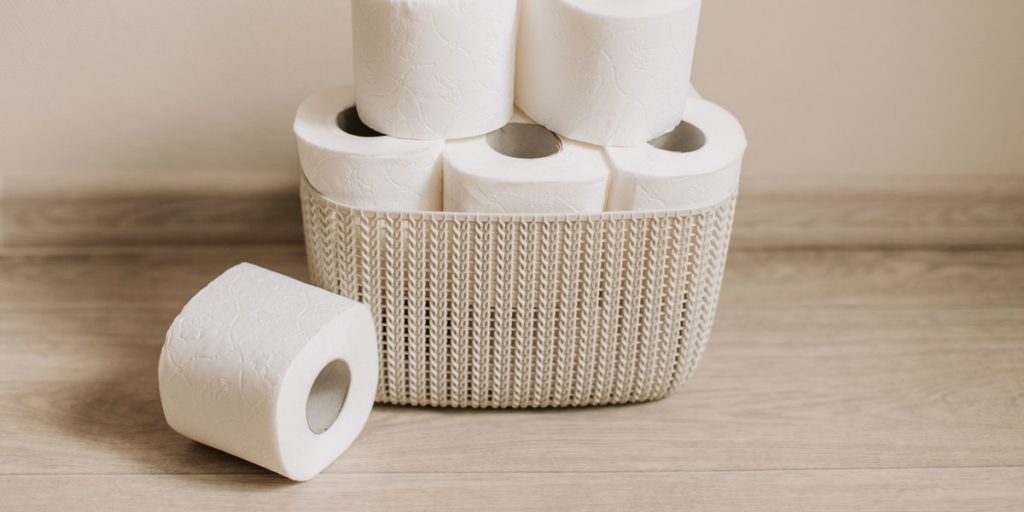 It was another “yoyo” kind of day for the major indices which ended in positive territory after experiencing a decent amount of volatility throughout. More stimulus rolled out in the form of further Fed support which established a Money Market Mutual Fund Liquidity Facility (MMLF) a new acronym for most of us, but hopefully, this will add ammunition for a positive outcome and stability. The ECB & Bank of Japan also announced that they were implementing an emergency bond-buying program to do the same. We also heard that the Bank of England cut interest rates and it will be increasing daily asset purchases with the goal of adding its own stability measures. The US Congress continued to mull over the $1.2T or $1.3T stimulus package as we continue to see reports that the spread of COVID-19 is continuing to grow and that might take up to 18-months to deal with. We also heard that more of the US and countries abroad are seeking to lock down their borders and citizens in a worldwide containment initiative while a number of groups work at possible vaccines, treatments, and cures. Fingers are crossed worldwide that we see some light at the end of this current dark tunnel soon.

Irvines’s Biomerica Inc. (NASDAQ: BMRA) was an amazingly bright spot again today jumping into the close up +55% at $16/sh after skyrocketing +340.17% yesterday. They announced yesterday that it had commenced shipping initial samples of its COVID-19 IgG/IgM Rapid Test (a finger prick blood test with results in 10 minutes, that can be performed by trained professionals anywhere, e.g. airports, schools, work, pharmacies, and doctors’ offices) to countries outside the US. Evaluation test kits have been requested by Ministries of Health in multiple countries through the Company’s distribution partners who are working with their government agencies to assess the tests and forecast demand. This disposable point-of-care serology test is different than the current polymerase chain reaction (PCR) tests in that initial studies indicate that serology tests can identify if someone has been exposed to the COVID-19 virus, and can further detect if a person was recently infected with the disease even if they have never shown or are no longer showing symptoms. This can help health agencies focus on prior contacts of persons previously infected. Existing PCR tests generally only show positive if a person is currently infected and the virus is still present. Furthermore, PCR tests require patient samples to be sent to a lab, thus increasing the cost of the test and reducing the speed to obtain a result. Biomerica’s test could also be used in conjunction with the PCR test by rapidly pre-screening larger groups of individuals, who if tested positive could be further tested using a PCR test for verification. Biomerica is positioned to begin filling large international orders of these disposable one-use tests within weeks, assuming international product shipping channels remain open and active. In addition, Biomerica has begun the application process with the FDA under the COVID-19 Emergency Use Authorization (EUA), aimed at the possible clearance and eventual use of the test in the US. At this time, the product is not available for sale or use in the US. Biomerica is also announcing that it has filed a provisional patent application with broad claims around technology that can be used to identify several Coronaviruses including SARS-CoV-2, SARS, MERS and potential future mutations or strains of these viruses. Biomerica expects to sell these disposable, single-use devices for less than $10 per test.

On Monday, the New York Fed’s Empire State Manufacturing Survey was confirmed to have dropped to -21.5 in March.

On Wednesday, On Wednesday, the Housing starts report confirmed were greater than expected February as it came in at a seasonally adjusted annual rate of 1.599M, however, building permits cam in lower than expected at 1.464M. The weekly MBA Mortgage Applications Index Report showed a drop of -8.4%.

Recently, Atossa Therapeutics, Inc. (Nasdaq: ATOS) announced that it has filed with the Swedish Medical Product Agency and the Institutional Review Board to initiate a Phase 2 study of its oral Endoxifen for the reduction of mammographic breast density (MBD). MBD is an emerging public health issue affecting more than 10 million women in the United States. Studies conducted by others have shown that MBD increases the risk of developing breast cancer, and reducing MBD can reduce the incidence of breast cancer. Atossa’s Chairman, and CEO, Steven Quay stated the following,

“The riskiest thing we can do is just maintain the status quo.
I get up at 4:30 in the morning, seven days a week, no matter where I am in the world.
I think it is important for people who are given leadership roles to assume that role immediately.
What I’ve really learned over time is that optimism is a very, very important part of leadership.” Bob Iger, Ceo of Disney