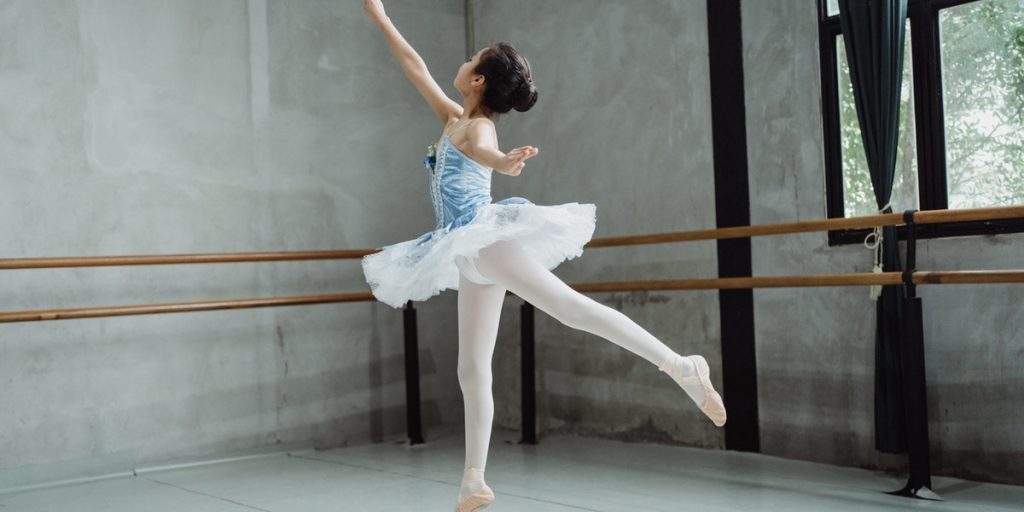 The macro schedule did not deliver any reports today, but interest rates continued to bump up as we await Biden’s economic package that he has stated will cost us. The 2-yr treasury yield rose 2 basis points to end at .15%, & the 10-yr yield rose another 3 basis points to end at 1.13% while the U.S. Dollar Index moved up .5% to end at 90.51. Tomorrow, we will receive the Consumer Price Index report for December, the Treasury Budget report for December, the Fed’s Beige Book for January, & the weekly MBA Mortgage Applications Index report.

The Wall Street Journal recently published an article about how Amazon.com Inc. (AMZN) & Walmart Inc. (WMT) and a few other firms are using artificial intelligence (AI) to decide whether it makes sense to process a return as it is often cheaper to refund the purchase price and let customers keep the products. This practice has increased during the COVID-19 epidemic.

Leading provider of hydrogen engines and fueling solutions enabling e-mobility, Plug Power (PLUG), closed at $53.97/share near their recently established all-time high of $55.98. Last week, Plug and the SK Group also announced that the companies intend to form a strategic partnership to accelerate hydrogen as an alternative energy source in Asian markets. SK Group will make a $1.5 billion (9.9% stake) strategic investment in Plug Power. Recently, PLUG announced that is expanding is relationship with Walmart (WMT) & confirmed that they had sold 38M shares priced at $22.25/shares raising a whopping $845.5M which represented about 9.1% of the shares outstanding and which brought their capital to the $1.7B range but when you add in the $1.5B announced today that is ~3.2B!

During the annual San Francisco-based JPMorgan Healthcare Conference Week, being held again this week but virtually this time, traditionally has brought forth great value for companies and shareholders that present at JPMorgan and many that are not invited. Today, three companies not presenting at JPMorgan but that are very interesting increased signficantly in value.  Little known GeoVax labs (GOVX) skyrocketed to $7.40/share prior to closing at $5.36, +62.42% on 20.43 million shares of trading volume. GOVX announced today that the National Institute of Allergy and Infectious Diseases (NIAID), part of the National Institutes of Health (NIH), has awarded the Company a Small Business Innovative Research (SBIR) grant in support of its development of a vaccine against SARS-CoV-2, the virus that causes COVID-19. Isoray (ISR) jumped up to $2.05/share prior to closing at $1.95/share, +39.29% on 40.02 million shares of trading volume. ISR, through its subsidiary, Isoray Medical, Inc. is the sole producer of Cesium-131 brachytherapy seeds, which are expanding brachytherapy options throughout the body. TransEnterix, Inc (TRXC)  skyrocketed to $2.28/share today prior to closing at $1.66/share, +53.10% on 165.85M shares of trading volume. TRXC is a medical device company that is digitizing the interface between the surgeon and the patient to improve minimally invasive surgery.

Make sure you check out the interesting quotes and the videos that I have highlighted below.