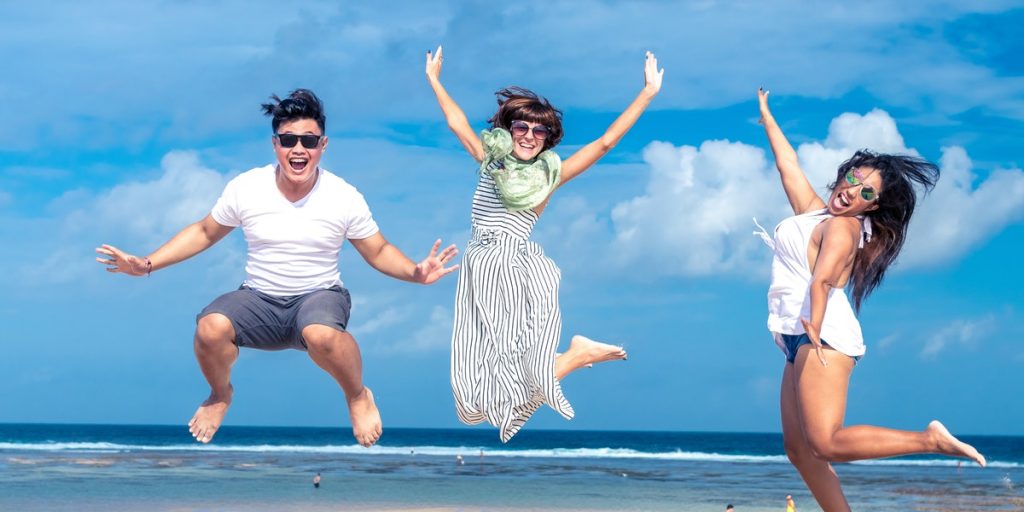 The macro schedule delivered a couple of reports today as the job openings report confirmed a drop to 6.527M in November. The NFIB Small Business Optimism Index report showed a drop to 95.9 in December. The 2-yr treasury yield edged lower to end at .145%, & the 10-yr yield rose 1 basis points to end at 1.14% while the U.S. Dollar Index moved down to end at 90.o4. Tomorrow, we will receive the Consumer Price Index report for December, the Treasury Budget report for December, the Fed’s Beige Book for January, & the weekly MBA Mortgage Applications Index report.

Make sure you check out the interesting quotes and the videos that I have highlighted below.